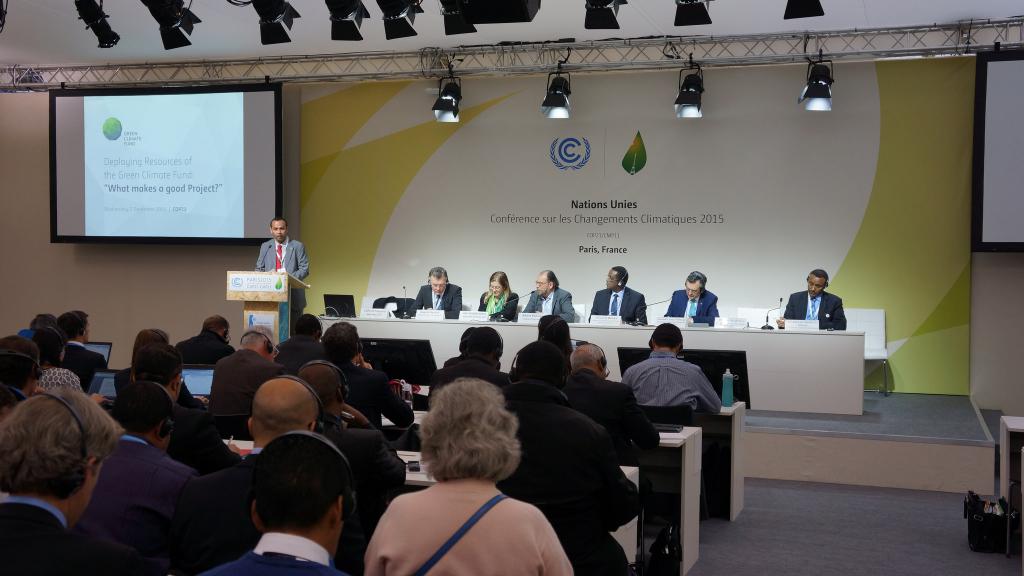 The Green Climate Fund (GCF), the financial instrument functioning under the UNFCCC to mobilise investments for low-carbon projects, approved an investment of US$745 million for 10 projects around the world. The latest round of funding takes investment from the agency past the $1-billion mark. The 10 projects are estimated to have a combined value of $2.6 billion.

Progress has been slow at the GCF with disagreements over how the fund should be managed still persisting. But according to Zaheer Fakir, GCF Board's developing country co-chair, the latest round of investment highlights growing acceptance of the fund. With the Paris Agreement due to come into effect on November 4, funds are expected to flow into GCF with greater ease. "The approval of this amount is an impressive accomplishment for the Fund," he said in a statement. "With these funding approvals, we have committed over $1bn in GCF resources this year to support low-emission and climate-resilient development in developing countries."

“By working together as one Board, we achieved a great deal at this meeting,” said Ewen McDonald, the GCF Board’s developed country co-chair. “We are now well on our way to achieve the aspirational goal of approving $ 2.5 billion in GCF funding this year.”

The latest projects approved by the GCF in Songdo, South Korea include those for sustainable clean energy in Africa and the Eastern Caribbean, climate-resilient agriculture in Africa, reduction of emissions from deforestation and glacial lake flood risk reduction in Northern Pakistan. The last of these was challenged by the Indian delegation at the meeting citing possible harm to people on the Indian side of the Western Himalayas. But the project was finally approved under the condition that funds would be released only after an independent report was submitted to the GCF that confirms no negative impacts on the Indian side from the project.

The GCF also confirmed the appointment of Australian Howard Bamsey— the former director general of the Global Green Growth Institute and a veteran in international climate change diplomacy—as the first executive director of the Fund’s secretariat.