The latest Indaba text: bad for the developing world 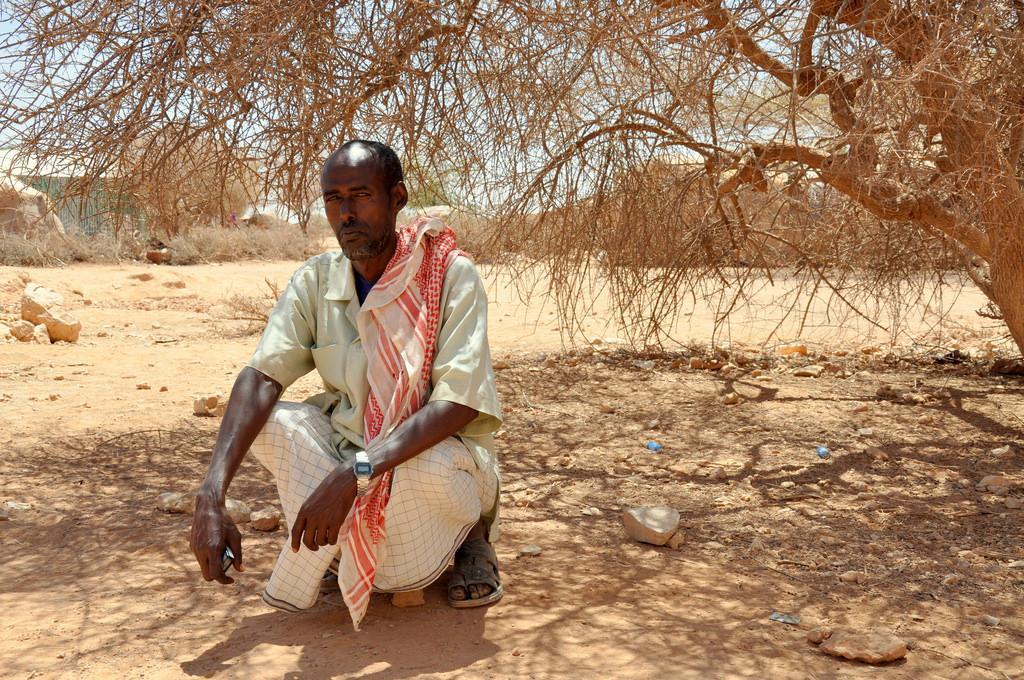 Durban, December 9: Today morning at 8.00 am the Indaba Text, which is a proposal of the CoP Chair on the major outcomes from the Durban conference, was released. The text has the following elements which could eventually form the basis of a Durban declaration or agreement:

One-year extension to the Ad Hoc Working Group on Long-term Cooperative Action (AWG-LCA) to complete the process of the Bali Action Plan (BAP). Does this mean all the pillars of BAP – mitigation, adaptation, technology transfer and finance – will be successfully negotiated, or does it imply a new process will start to discuss the same things?

Launch a new process to develop a new legal framework applicable to all countries after 2020.

To do this, a new subsidiary body (a new Ad Hoc Working Group or AWG) under the convention to be established next year in Qatar.

This Ad Hoc Working Group will start its work immediately and will complete its work in 2015. In 2015, parties will adopt the new legal treaty.

The review of mitigation targets will happen during 2013-2015. Based on the review, the 5th assessment report of the IPCC and the work of the Subsidiary Bodies, countries will increase the ambition of their mitigation targets -- which they committed under the Cancun Agreement -- in 2015.

This big picture does not make any sense. The world has been negotiating for the last four years under the Bali Action Plan. Under AWG-LCA, the world had to arrive at an agreed outcome on mitigation, adaptation, finance, technology development and transfer and capacity building. AWG-LCA will finish next year. The issue is, will we have an agreed and comprehensive outcome on all the Bali Action Plan pillars or will it be just the end of the process. This is important to understand because according to this Indaba text, a new AWG will start work on the same issues for a new “legally binding treaty” for all -- which will be applicable from 2020. Why set up another AWG so soon when the implementation of the first has not happened? Why sign a treaty in 2015 which will be implemented five years later?

This Indaba text has nothing on equity. It does not mention that the new legal framework applicable to all countries will be based on the principles of equity and common but differentiated responsibility and respective capability (CBDR).