George W. Bush gets a hostile reaction from the European Union on his stubborn stand regarding the Kyoto Protocol 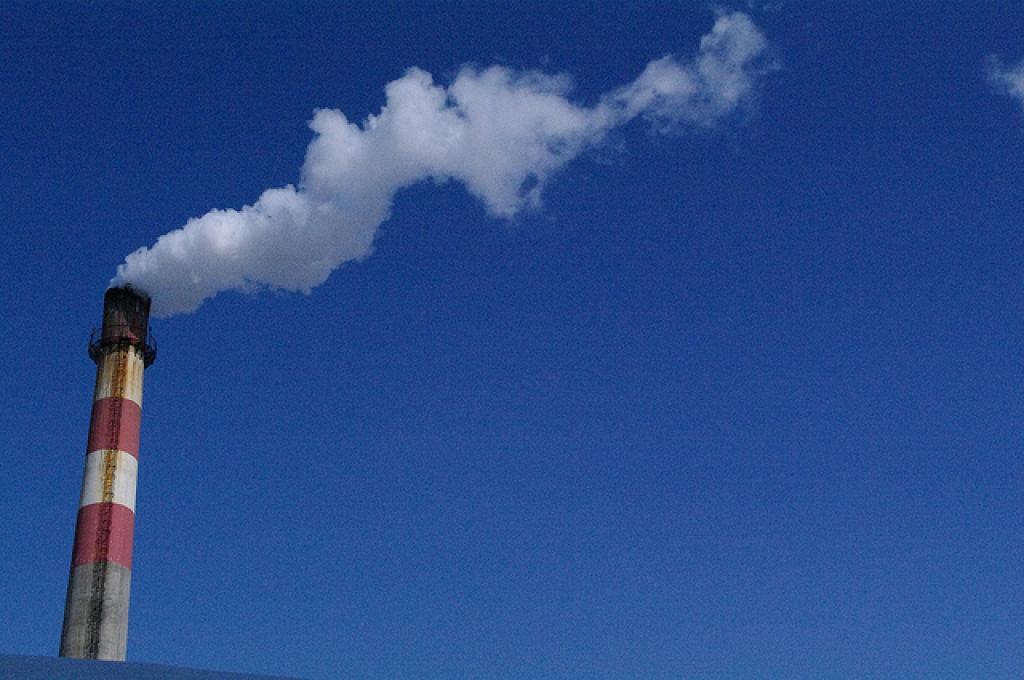 Even as the US reiterated its rejection of the Kyoto Protocol, the European Union (EU) has decided to implement it, with or without the US. "The EU will stick to the Kyoto Protocol and go for ratification, " announced Goran Persson, EU head and Swedish prime minister at the one day EU-US summit in Göteborg, Sweden on June 14, 2001.

With both sides reaffirming their old positions, the summit failed to overcome the differences between the EU and the US on the issue of combating climate change. "We are agreed that this is an important issue and that we must cooperate. But we do not agree that implementation of the Kyoto Protocol is the best way to achieve results. We have to find new channels of cooperation," said US president George W. Bush. The EU and US have decided to establish a high-level group to continue dialogue on the subject. Commissioner Margot Wallström and Swedish environment minister Kjell Larsson will represent the EU in the group.

At the summit, the EU extracted a commitment from the US that it will not block the Kyoto process at the upcoming climate change negotiations in Bonn, Germany. But this has not allayed apprehensions that the US might try to prevent any final agreement by dragging negotiations on its financial commitments under the Framework Convention on Climate Change (FCCC). "If the US is not prepared to join the global fight against climate change, it should keep away from next month's international talks on climate in Germany," argued Kate Hampton, climate change coordinator, Friends of the Earth International. The US remains a signatory to the protocol and the convention, and can participate in negotiations, even though it has decided against ratifying the protocol.

To ensure that the protocol enters into force by 2002, the EU is trying to enlist the participation of as many industrialised countries as possible. It will send a delegation to key US allies like Japan, Canada and Australia, in an attempt to convince them to ratify the protocol. The protocol can enter into force only when industrialised countries accounting for at least 55 per cent of the total carbon dioxide emissions of industrialised countries in 1990 have ratified it. It will not be possible to fulfill this condition unless, apart from countries like Russia, Switzerland, Central and East European countries and the EU, either Japan or Canada also ratifies. At present, Japan has not taken a resolute stand on the issue in the eventuality of the US not ratifying the protocol. The EU head will meet Japan premier on June 30, 2001 to discuss the matter. The case of Canada ratifying the protocol without the US is even more unlikely.

The speech came after a panel of 11 top US scientists declared that global warming was a real problem and was getting worse. The Bush administration, undertaking review of its climate change policy, had requested the National Academy of Sciences (NAS) to give advise on the issue. NAS scientists, in their report, confirmed the current scientific thinking that the Earth's surface temperature was rising and that human activity was largely responsible for it. "National policy decisions made now and in the long term future will influence the extent of any damage suffered by vulnerable human populations and ecosystems later in this century," cautioned the scientists.

The EU has been sharply critical of Bush's unilateral decision in March 2001 to abandon the protocol. Concerned about the global impacts of climate change and saving a treaty negotiated over ten years, the EU has since tried in vain to persuade it to reverse the decision. Bush, on the other hand, has maintained that complying with the protocol would negatively affect the US economy. The US is the biggest emitter of greenhouse gases- a fact acknowledged by Bush himself.