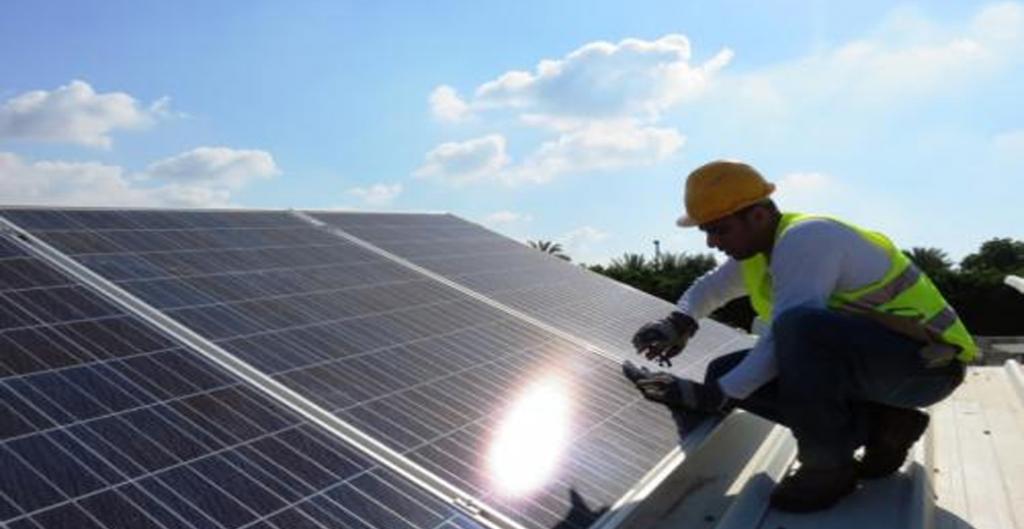 A new compromise proposal recently released by Jan Pronk, chairperson of climate change talks held in November 2000, offers too many sops to the US, perhaps in a bid to bring back the country into the loop. Pronk invited about 40 countries to informally discuss the new proposal in New York on April 21, 2001 even as formal discussions are scheduled for July 2001. It was a first such meeting after the US president Bush summarily rejected the Kyoto Protocol last month complaining that it was harmful to the US economy and too lax on developing countries (see box: Poll). The protocol binds industrialised countries to cut their greenhouse gas (GHG) emissions by about 5 per cent during 2008-2012.

At the meeting, the EU said that it would ratify the protocol even if the US did not do so. However, it agreed on the damaging compromises enlisted in the proposal and expressed willingness to renegotiate controversial issues with the US. The proposal allows countries to meet up to 50 per cent of their Kyoto emissions reduction target by using sinks, like forests and soil, to absorb atmospheric carbon dioxide. Unrestrained use of sinks to meet commitments under the protocol was one of the key demands of the US and its allies Canada, Japan, New Zealand and Australia, which eventually led to the failure of the last round of negotiations in November 2000. Given the numerous scientific uncertainties associated with sinks, the EU and developing countries oppose their widespread use to meet Kyoto targets.

Additionally, the proposal permits credits obtained for mitigating projects under CDM to be banked and used for meeting future commitments. This means that developing countries will be forced to reduce emissions at a higher cost while industrialised countries use credits obtained at a throwaway price from them.

The proposal allows countries to meet their emissions reduction commitments 'chiefly' at home but refrains from assigning a quantitative limit on the use of the Kyoto flexibility mechanisms. These mechanisms allow countries to simply purchase excess emission allowances from different countries or gain credits for GHG mitigation projects in other countries. The EU has always demanded that countries meet at least 50 per cent of their reduction target through efforts at home instead of taking advantage of cheap options presented by the Kyoto mechanisms.

For developing countries, which are most vulnerable to climate change, Pronk allocates a trifle amount of US $1billion annually by 2005 to be used for adaptation programmes, and activities related to transfer of technology and capacity building. According to the US-based World Wide Fund (WWF), this amount will not even begin to address the world's technology and adaptation needs. These resources are envisaged under an adaptation fund and a special climate change fund.

The proposal says that apart from contributions from industrialised countries, a share of proceeds from CDM projects should also go towards the adaptation fund. Proceeds from other flexibility mechanisms, which involve only industrialised countries, are exempt from contributing a share towards this fund. This literally amounts to taxing the poor to help the affected poor. Further, the percentage of funds allocated to the adaptation fund will be reviewed taking into account resources generated by the share of CDM proceeds although no fixed timetable for review has been outlined.

Japan has expressed its disapproval for the proposal. "The latest compromise plan is unacceptable to Japan as the amount of forest absorption allowed for Japan is the same as in the previous compromise plan (forwarded at The Hague in November),'' said Yoshitake Ota, deputy environment minister. "I have my doubts about whether this is the right step to take for someone trying to pull the talks together," added environment minister Yoriko Kawaguchi. However, the minister reiterated Japan's commitment of ratifying the protocol by 2002.

On the other hand, Norway is not keen to ratify the protocol without the US, as it fears doing that would put Norwegian businesses at a competitive disadvantage. Australia, which has shown understanding of the US opposition to the protocol, is in favour of starting a new process to control greenhouse gas emissions. But their position has come under fierce criticism from the EU. "I don't see how it helps simply to say, well, because America isn't going to go along with it ….the rest of us can tear it up and go back to base," retorts Chris Patten, Eurpoean commissioner.