The world has lost 10 per cent of its wilderness areas in the past 20 years and, with it, vast stores of carbon 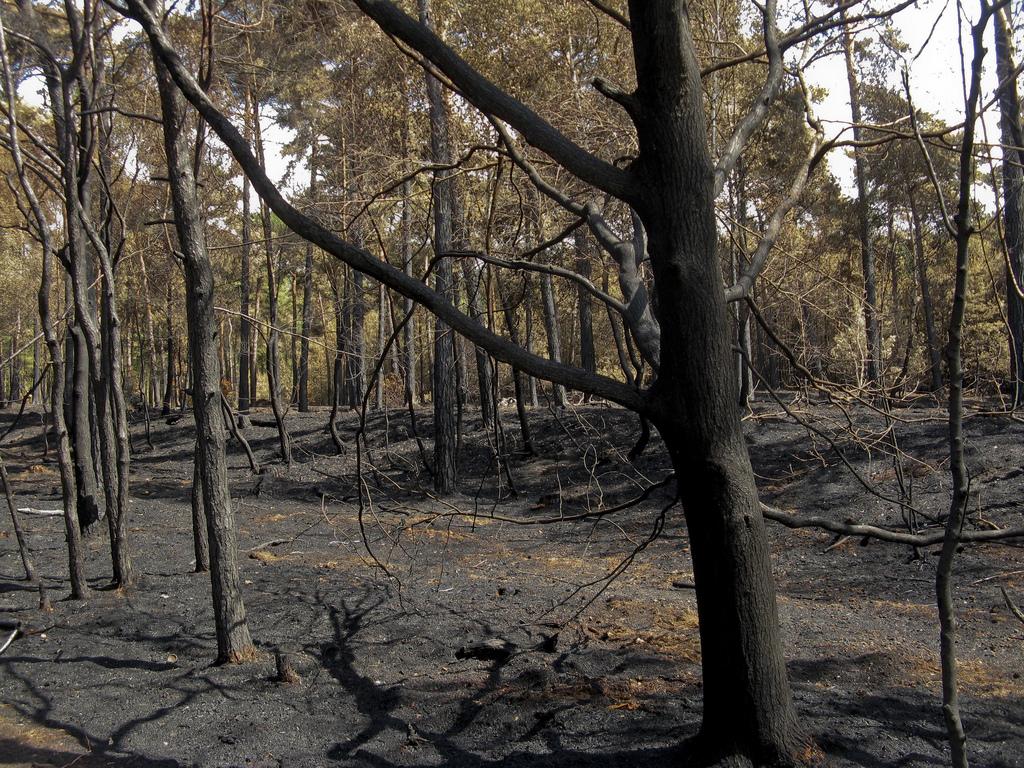 These areas are the final strongholds for endangered biodiversity. They are also essential for sustaining complex ecosystem processes at a regional and planetary scale. Finally, wilderness areas are home to, and provide livelihoods for, indigenous peoples, including many of the world’s most politically and economically marginalised communities.

But there’s another important service that many wilderness areas provide: they store vast amounts of carbon. If we’re to meet our international climate commitments, it is essential that we preserve these vital areas. Large, intact ecosystems store more terrestrial carbon than disturbed and degraded ones. They are also far more resilient to disturbances such as rapid climate change and fire.

For instance, the boreal forest remains the largest ecosystem undisturbed by humans. It stores roughly a third of the world’s terrestrial carbon.

Yet this globally significant wilderness area is increasingly threatened by forestry, oil and gas exploration, human-lit fires and climate change. These collectively threaten a biome-wide depletion of its carbon stocks, considerably worsening global warming. Our research shows that more than 320,000sqkm of boreal forest has been lost in the past two decades.

Similarly, in Borneo and Sumatra in 1997, human-lit fires razed recently logged forests that housed large carbon stores. This released billions of tonnes of carbon, which some estimate was equivalent to 40% of annual global emissions from fossil fuels. We found that more than 30% of tropical forest wilderness was lost since the early 1990s, with only 270,000sqkm left on the planet. How do we stop the loss?

All nations need to step up and mobilise conservation investments that can help protect vanishing wilderness areas. These efforts will vary based on the specific circumstances of different nations. But there is a clear priority everywhere to focus on halting current threats – including road expansion, destructive mining, unsustainable forestry and large-scale agriculture – and enforcing existing legal frameworks.

For example, most of the world’s remaining tropical rainforests are under an onslaught of development pressures. Much of sub-Saharan Africa is being opened up by over 50,000km of planned “development corridors” that criss-cross the continent. These will slice deep into remaining wild places.

In the Amazon, plans are being made to construct more than 300 large hydroelectric dams across the basin. Each dam will require networks of new roads for dam and powerline construction and maintenance.

In northern Australia, schemes are afoot to transform the largest savannah on Earth into a food bowl, jeopardising its extensive carbon stores and biodiversity.

We need to enforce existing regulatory frameworks aimed at protecting imperilled species and ecosystems. We also need to develop new conservation policies that provide land stewards with incentives to protect intact ecosystems. These must be implemented at a large scale.

In Sabah, Borneo, scientists from the UK’s Royal Society have been working with local government to establish networks of interlinked reserves stretching from the coast to the interior mountains. This provides a haven for wildlife that migrate seasonally to find new food sources.

Funding could also be used to establish ecosystem projects that recognise the direct and indirect economic values that intact landscapes supply. These include providing a secure source of fresh water, reducing disaster risks and storing vast quantities of carbon.

For example, in Ecuador and Costa Rica, cloud forests are being protected to provide cities below with a year-round source of clean water. In Madagascar, carbon funding is saving one of the most biodiversity-rich tropical forests on the planet, the Makira forest.

We argue for immediate, proactive action to protect the world’s remaining wilderness areas, because the alarming loss of these lands results in significant and irreversible harm for nature and humans. Protecting the world’s last wild places is a cost-effective conservation investment and the only way to ensure that some semblance of intact nature survives for the benefit of future generations.