There are three types of climate change denier, and most of us are at least one

The treatment of Thunberg, and the vigour with which people push away reminders of that which they would rather not deal with, illustrate implicatory denial 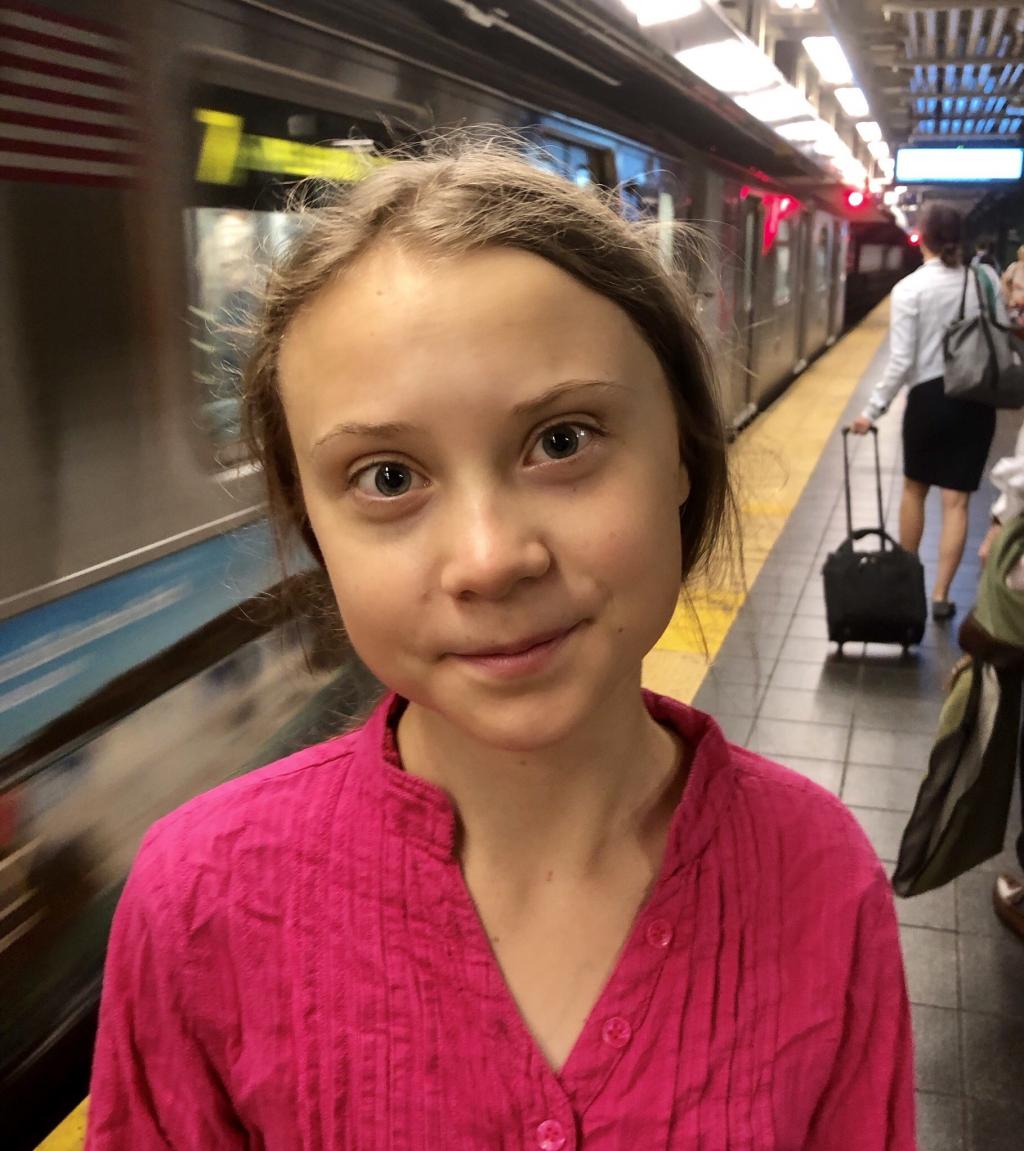 Last week, amid the cacophony of reactions to Greta Thunberg’s appearance before the United Nations Climate Action Summit, a group of self-proclaimed “prominent scientists” sent a registered letter to UN Secretary-General António Guterres. The letter, headed “There is no climate emergency”, urged Guterres to follow:

… a climate policy based on sound science, realistic economics and genuine concern for those harmed by costly but unnecessary attempts at mitigation.

The group, supported by 75 Australian business and industry figures, along with others around the world, obviously rejects the scientific consensus on climate change. But this missive displays remarkably different tactics to those previously used to stymie climate action.

The language of climate change denial and inaction has transformed. Outright science denial has been replaced by efforts to reframe climate change as natural, and climate action as unwarranted.

However, this is just another way of rejecting the facts, and their implications for us. Denial can take many forms.

The twin phenomena of denial and inaction are related to one another, at least in the context of climate change. They are also complex, both in the general sense of “complicated and intricate”, and in the technical psychological sense of “a group of repressed feelings and anxieties which together result in abnormal behaviour”.

In his book States of Denial, the late psychoanalytic sociologist Stanley Cohen described three forms of denial. Although his framework was developed from analysing genocide and other atrocities, it applies just as well to our individual and collective inaction in the face of the overwhelming scientific evidence of human-induced climate change.

The first form of denial is literal denial. It is the simple, conscious, outright rejection that something happened or is happening – that is, lying. One Nation senators Pauline Hanson and Malcolm Roberts, among others, have at one time or another maintained this position – outright denial that climate change is happening (though Senator Hanson now might accept climate change but denies any human contribution to it).

It is tempting to attribute outright denial to individual malice or stupidity, and that may occasionally be the case. More worrying and more insidious, though, is the social organisation of literal denial of climate change. There is plenty of evidence of clandestine, orchestrated lying by vested interests in industry. If anyone is looking for a conspiracy in climate change, this is it - not a collusion of thousands of scientists and major science organisations.

The second form of denial is interpretive denial. Here, people do not contest the facts, but interpret them in ways that distort their meaning or importance. For example, one might say climate change is just a natural fluctuation or greenhouse gas accumulation is a consequence, not a cause, of rising temperatures. This is what we saw in last week’s letter to the UN.

The most insidious form of denial

The third and most insidious form is implicatory denial. The facts of climate change are not denied, nor are they interpreted to be something else. What is denied or minimised are the psychological, political, and moral implications of the facts for us. We fail to accept responsibility for responding; we fail to act when the information says we should.

Of course, some are unable to respond, financially or otherwise, but for many, implicatory denial is a kind of dissociation. Ignoring the moral imperative to act is as damning a form of denial as any other, and arguably is much worse.

The treatment of Thunberg, and the vigour with which people push away reminders of that which they would rather not deal with, illustrate implicatory denial. We are almost all guilty, to some extent, of engaging in implicatory denial. In the case of climate change, implicatory denial allows us to use a reusable coffee cup, recycle our plastic or sometimes catch a bus, and thus to pretend to ourselves that we are doing our bit.

Almost none of us individually, or we as a nation, has acted as we ought on the science of climate change. But that does not mean we can’t change how we act in the future. Indeed, there are some recent indications that, as with literal denial, implicatory denial is becoming an increasingly untenable psychological position.

While it is tempting, and even cathartic, to mock the shrill responses to Thunberg from literal and interpretive deniers, we would do well to ponder our own inherent biases and irrational responses to climate change.

For instance, we tend to think we are doing more for the planet than those around us (and we can’t all be right). We also tend to think literal deniers are much more common in our society than they in fact are.

Read more: Extinction Rebellion protesters might be annoying. But they have a point

These are just two examples of common strategies we use to deny our own responsibility and culpability. They make us feel better about what little we actually do, or congratulate us for accepting the science. But they are ultimately self-defeating delusions. Instead of congratulating ourselves on agreeing with the basic scientific facts of climate change, we need to push ourselves to action.