According to US science agency, December 2019-February 2020 was mostly warmer and wetter across contiguous US

Some regions in the United States shivered through February 2020 — and some experienced an unusually warm winter.

According to NOAA’s National Centers for Environmental Information, the winter (December 2019-February 2020) was much warmer — and wetter — across the 48 contiguous states.

Alaska, on the other hand, shivered under its coldest February in more than two decades.

During February, the average contiguous US temperature was 36.2 degrees Fahrenheit — 2.4°F above the 20th century average. This, according to NOAA data, was among the warmest one-third of the 126-year period on record.

Above-average temperatures were felt across parts of the mid-Atlantic and northeast, as well as parts of California. 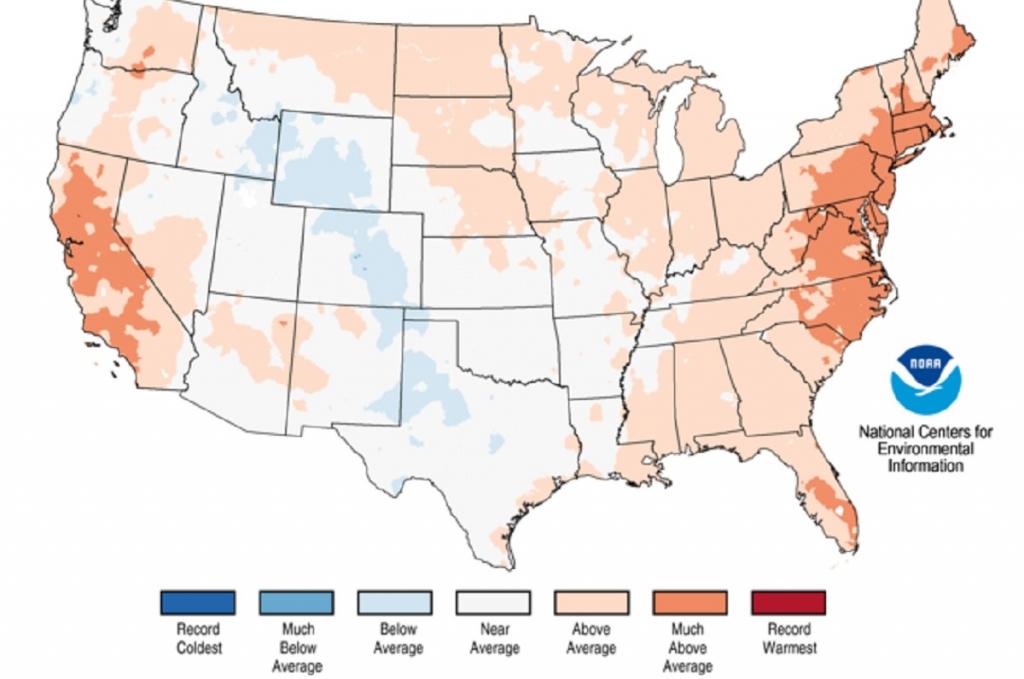 Alaska, meanwhile, recorded an average temperature of 1.5°F in February — 3.3°F below the long-term average. The state witnessed its coldest February since 1999.

Cold temperatures across the region led to rapid ice growth across the Bering Sea in February, where sea ice extent expanded to 100% of average for the month.

Flooding was experienced across southeast during February. While Georgia was the second wettest, Alabama and North Carolina ranked third-wettest.

On the other hand, California recorded the driest February in the US, with only 0.20 inch of precipitation. These extremely dry conditions meant that 34 per cent of the state experienced moderate drought over the last three weeks. It expanded across Oregon and into Nevada.

San Francisco, San Jose, Sacramento, Oakland were among the states that received no precipitation, setting local records for the driest February.

According to NOAA, lack of adequate precipitation in March and April would increase concerns regarding sufficient water resources to get through summer. The condition may lead to increased potential for wildfires.