India is under the weather: extreme events expand footprints

From cloudburst in Himachal, dust storms in Rajasthan and UP to lightning in Andhra Pradesh and devastating rainfall in Haryana and Punjab, freak weather is making its presence felt 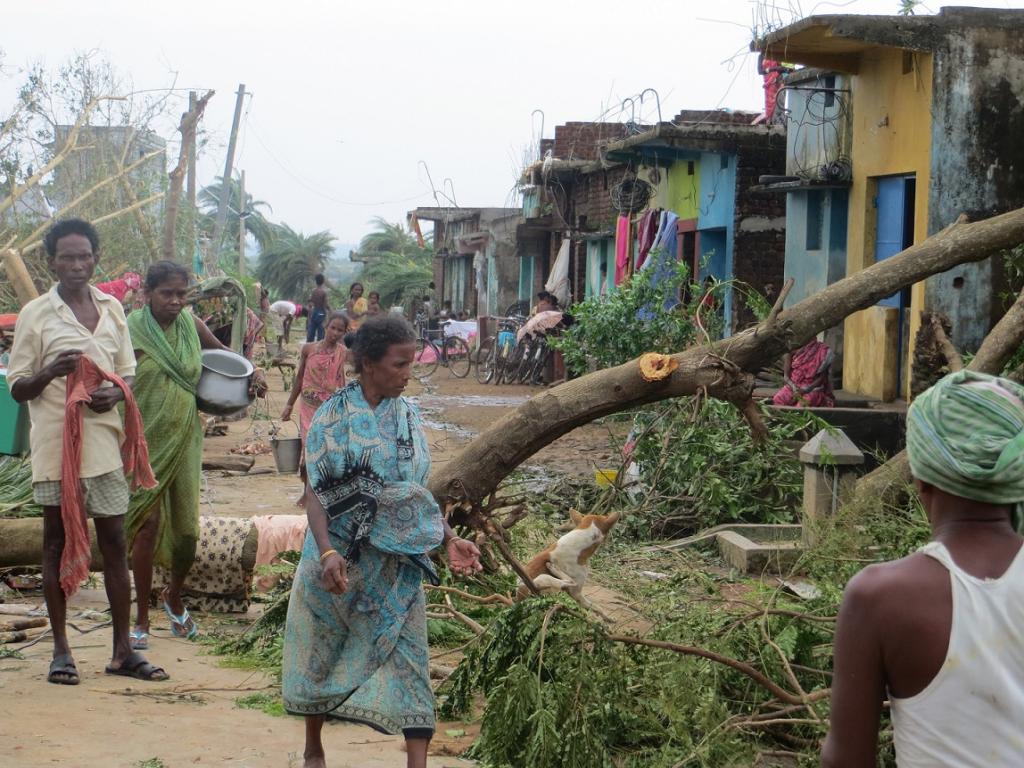 The most recent example of this freak weather is Andhra Pradesh. Credit: Agnimirh Basu

The country is certainly torn between heavy rain, hailstorms, droughts and heat waves at the same time. On Wednesday night, at least 45 people were killed and dozens of others injured in severe thunderstorm and rains that lashed across four districts of western Uttar Pradesh. 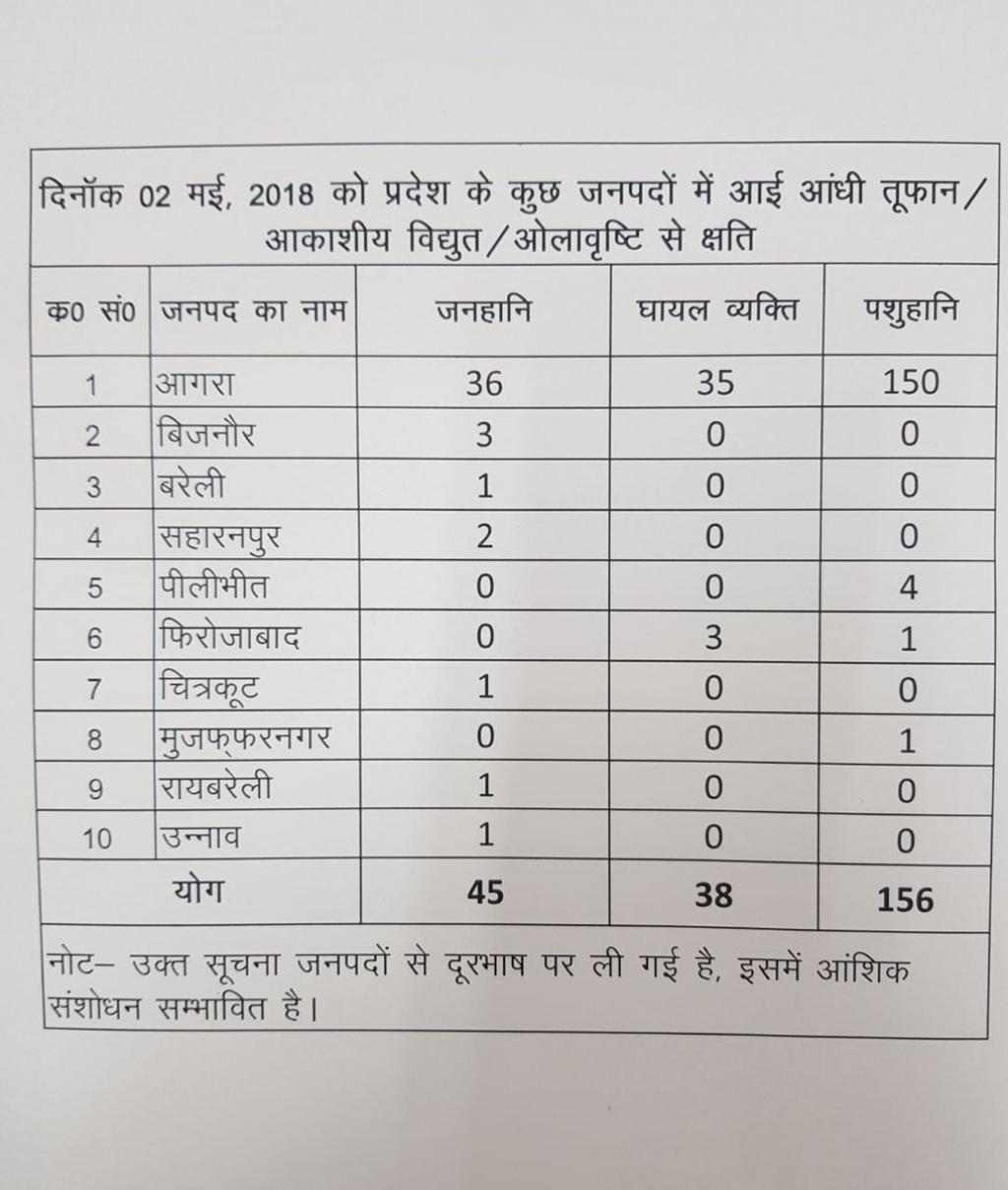 This high-speed dust storm killed 109 in Rajasthan and UP in the last two days. In Chandigarh, at least two people died and many injured as strong surface winds of 70 kmph and thundershowers hit most parts of the region.

Less than a month ago, on April 12, unusually heavy rains and thunderstorms claimed 42 lives in western Uttar Pradesh and eastern Rajasthan. More than 200 people were reportedly injured.

April brought a spell of devastating rains that threatened rabi crop, caused loss of lives and damage to properties across north and northwest India. Arguably, the most devastating spell of pre-monsoon showers hit eastern Rajasthan and Haryana on April 11, when Alwar, Bharatpur and Bhiwani received 40mm, 15mm and 14mm of rains respectively. While this may not seem much, these amounts account for nearly 900 per cent, 400 per cent and 250 per cent of the normal rain received by these districts in April.

In fact, intense rainfall also wreaked havoc in Himachal Pradesh early April where around 15-20 animals perished in a cloudburst incident in Shimla district. Heavy rain coupled with hailstorm caused huge loss to the standing wheat crop in the lower regions and apple crop in Shimla district.

The most recent example of this freak weather is Andhra Pradesh. While Rayalaseema region of Andhra Pradesh sizzled at about 43 degree Celsius on May 1, with seven people dying due to sunstroke, at least 11 people were killed in several parts of north coastal Andhra Pradesh due to heavy downpour accompanied by lightning.

Since the onset of summer, heat wave has claimed 15 lives in Andhra Pradesh.

According to a study by the Indian Institute of Technology (IIT) Gandhinagar, the frequency of severe heat waves in India will increase 30-fold by 2100 under a 2°C warming scenario. Under a business-as-usual scenario, heat-wave frequency might increase 75-fold. "Heat waves like 1998 are projected to occur every year in the late 21st century under a business-as-usual scenario," says Vimal Mishra, the lead researcher of the study published in December 2017.