Working Group III of the Intergovernmental Panel on Climate Change (IPCC) recently released a report on Methodological and Technological Issues in Technology Transfer. While flawed this report will 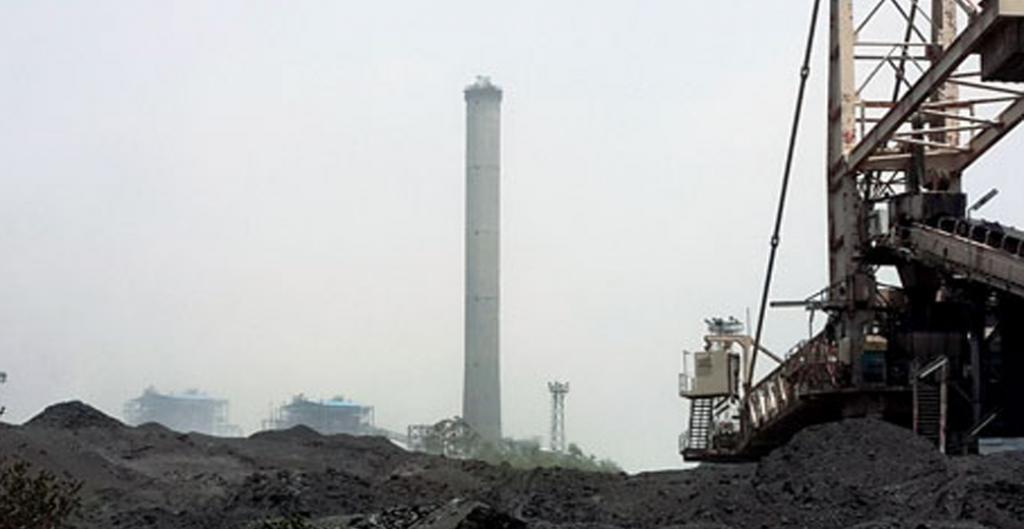 The mention of technology transfer usually results only in a barrage of words at the climate negotiations, as in almost all other environment negotiations. Yet, transfer of environmentally sound technologies (ESTs) from industrialised to developing countries is a commitment under article 4.5 of the climate convention, and an important tool to control carbon dioxide emissions.

The debate over technology transfer includes some extremely controversial issues, including that of the intellectual property rights (IPRs) of those who develop cleaner technologies. Of crucial concern is the type of technology that an industrialised country can transfer within the Clean Development Mechanism (CDM) of the Kyoto Protocol to meet their emissions reduction targets.

If industrialised countries transfer fossil fuel-based technologies to developing countries - even if these are top of the shelf - sooner or later their efficiency would go down, but before that developing countries would have to phase them out to meet commitments in the future under the climate convention. At that stage, industrialised countries would again hold the key to technologies that are zero-emission. The solution lies in ensuring that only the latest, cutting edge technology is transferred, preferably renewable. If these renewable technologies don't receive the right encouragement from government policies, polluting fossil fuel technologies could ensure that they remain 'locked out' of the market.

The task of coming up with a workable arrangement for development and transfer of technology falls under the Subsidiary Body for Scientific and Technological Advice (SBSTA). But there is no agreement as yet among the parties even on whether the technologies transferred should be state-of-art or not. Should the process of technology transfer be equitable, bottom-up and driven by market demand? There is no agreement on this as well. Other controversial issues include actions that can be taken in addition to what is already happening as business as usual in the market. Indecision also surrounds the role of governments in enhancing an enabling environment, including the removal of barriers and creation of incentives for the private sector.

Working Group III of the Intergovernmental Panel on Climate Change (IPCC) recently released a report on Methodological and Technological Issues in Technology Transfer. It lays down IPCC's definition of technology transfer: a broad set of processes covering the flows of know-how, experience and equipment for mitigating and adapting to climate change among different stakeholders such as governments, private sector entities, financial institutions, NGOs and research/education institutions.

The report is an attempt to provide available scientific and technical information to facilitate the technology transfer negotiations under the climate negotiations. Analysing the recent trends in transfer of technology, it mentions that Official Development Assistance (ODA) registered a decline between 1993 and 1997, both in absolute terms and as a percentage of funding for projects with significant impact on technology flows to developing countries. The same, however, increased in 1998. The IPCC recognises that ODA is especially important to places where foreign direct investment (FDI) is insignificant. More so because it creates the right conditions to improve FDI flow, which has not been uniform among different parts of the South. Private sector investment in developing countries has favoured East Asia, Southeast Asia and Latin America.

The report however, fails to address the issue of IPRs, usually stated as the reason for non-performace on this issue by the North.