Trump tears down US climate policy, but America could lose out as a result

US is likely to experience different climate impacts, from coastal flooding and severe storms to drought and wildfires 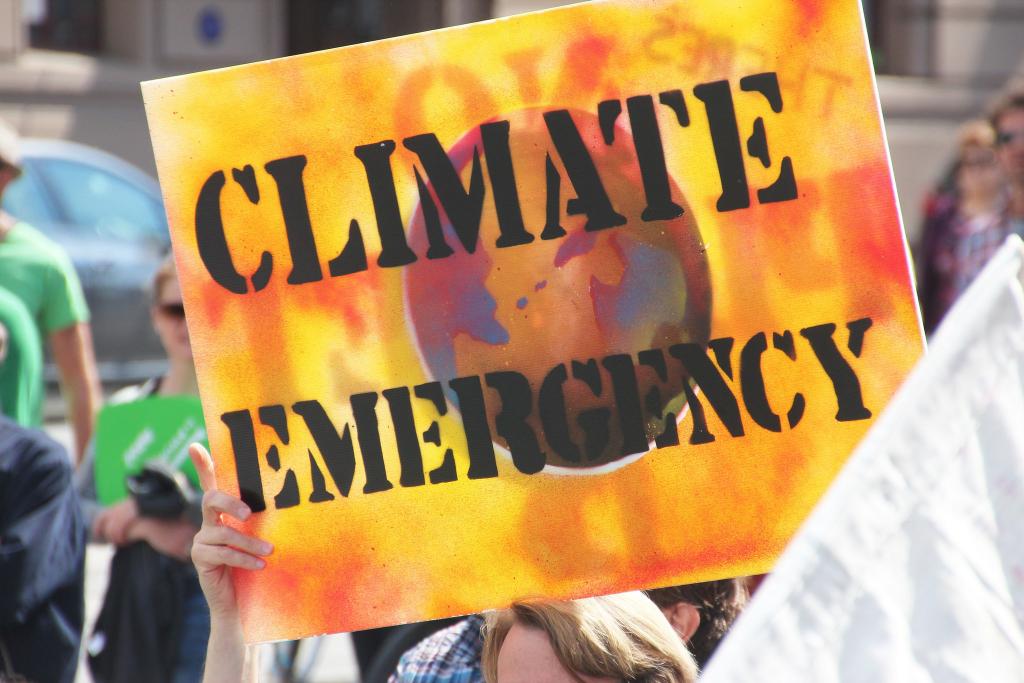 US President Donald Trump has followed through on his promise to undo Barack Obama’s climate policies, signing an executive order to review his predecessor’s Clean Power Plan and any other regulations that “burden the development or use of domestically produced energy resources”. The move potentially paves the way for the United States to walk away from its commitments under the Paris Climate Agreement.

America’s leadership on climate change has been patchy at best, yet under Obama the country made an important diplomatic shift – one that now looks to be fundamentally unravelling. Trump’s executive order, released on Tuesday, aims to dismantle the network of institutions and laws that regulate greenhouse emissions, and those that conduct globally important research to track climate change. The consequences, both at home and abroad, will be severe.

The order comes as little surprise. Trump, after all, has previously claimed that climate change is a conspiracy perpetrated by the Chinese government to gain economic advantage at America’s expense, and made a campaign promise to undo the Paris deal. His administration has deep ties to the oil and gas industry, including Secretary of State Rex Tillerson, a former chief executive of ExxonMobil. Trump also greenlit the controversial Dakota Access pipeline.

Trump’s appointment of Scott Pruitt to head the Environmental Protection Authority (EPA) caused alarm among environmental activists and EPA staff alike. Pruitt has a history of suing the EPA during his time as Attorney General of Oklahoma, and hundreds of recently released emails attest to his close relationship with the oil and gas industry.

The new executive order signals that Trump does not want climate research to be carried out by government agencies such as the EPA, NASA and the Centers for Disease Control and Prevention (CDC).

In a speech to Congress earlier this month, he outlined plans to slash the EPA’s budget. He has also pledged to reinvigorate the coal industry, and the Republican-controlled House has already rolled back an Obama-era regulation that prevented coal companies dumping their waste in rivers.

The irony is that while Trump may believe that the emissions targets agreed upon in Paris would weaken the US economy, particularly against China, the reverse is actually closer to the truth.

As my colleague Ben Habib recently argued, China now leads the world in renewable energy investment, a trend that will see it dominate the market in the decades to come. The Paris targets are one way that other countries can similarly encourage clean energy investment.

Meanwhile, China’s plans to move away from its heavy use of coal-fired electricity generation means the price of coal will continue to fall, making America’s cherished coal industry less profitable and exacerbating the economic and social costs to coal mining communities. With many analysts warning of a potential “carbon bubble”, Trump is in danger of backing the wrong horse.

The Chinese government’s desire to move away from fossil fuels is driven partly by serious domestic pollution and health issues. Instead of cutting research funds, the US should pay similar attention to the health of its own citizens.

America’s huge size and geographical diversity means it is likely to experience many different climate impacts, from coastal flooding and severe storms to drought and wildfires.

The Pentagon has repeatedly warned that climate change is a threat to global security that will make existing challenges even harder to deal with.

Competition over scarce resources such as food and water have already contributed to the civil war in Syria, and increasingly violent conflicts over food and farmland in the Horn of Africa. These conflicts have contributed to a growing mass migration crisis, and longer droughts and irregular rainfall in agricultural regions will impact global food prices.

People in the Pacific Islands will likely lose their homes to sea level rise, potentially adding further to the migration of refugees from around the world. Some of the poorest countries in the world, including the Philippines, Vietnam and Thailand, will also face the impacts of sea-level rise, yet lack the resources to adapt to the changing environment. More frequent and intense storms and extreme weather events such as cyclones will create humanitarian crises that will require an international response.

Many of these crises will require an American response, whether through the provision of disaster relief and support, or through managing increased migration. When it comes to violent conflict as a result of climate-related tensions, it is likely that America would face immense global pressure to intervene.

It is clear that Trump has less appetite for international intervention than his predecessors. But nor does the White House appear to place any value on managing America’s own vulnerability to climate change.

If Trump’s climate policy takedown is successful, he may well find himself presiding over a country that is weakened economically, socially and politically, both at home and abroad.