Anyone but US is the problem 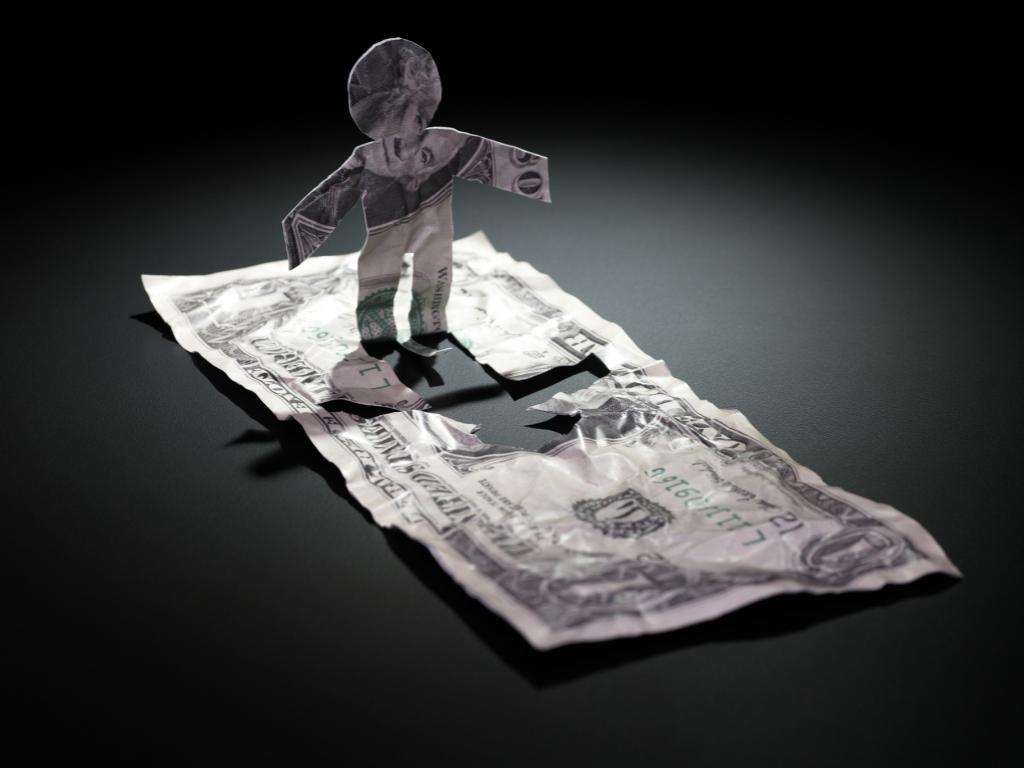 Todd Stern has been roaring about financial assistance to NA1

He has made a thundering remark that China cannot expect to be the first candidate of the financial assistance flowing from A1 to NA1. In fact EU and US has also made some suggestion that all countries should be involved in public financing of climate change management except the LDCs. It is another matter that all these talks are about a meager sum of money that does not even exist. Years have passed talking about financial transfer between rich countries to the developing, while rich countries are about to declare themselves bankrupt. An old trick in dirty business!

The real issue is that all these thundering talks are nothing but an attempt to make a glorious retreat from Kyoto Protocol. Speaking in a press conference, Chinese senior negotiator, ambassador Yu Qingtai said that financing the developing nations should not be seen as a philanthropic act of rich countries. He pointed out that historical responsibility of the rich nations was internationally established, and any deviation amounted to breach of an international agreement that accepted ‘common but differentiated’ principle in managing climate change. It was clear that the Chinese team was not willing to move an inch from Bali Road Map, at least in public.

China, in fact, ridiculed Mr Stern’s remark on financial assistance to China as ‘question does not arise’. Mr Qingtai stressed that China never lobbied for money to be transferred to them, but talked about it on behalf of developing nations, as it is an important component in the discussion. He mentioned that some parties “may not be in Kyoto Protocol, but they are in UNFCCC process. Almost a decade has passed and hardly anything happened”

“They should not always focus about what the developing countries should do, they need to fulfill their commitment”, he said. On the other hand, he demanded an apology from the rich nations for not honouring their commitments.

Separately, US team has clearly said that they were not going to commit any long-term financial assistance. The debate on institution to manage climate funding goes on. Developing nations demand public financing to ensure reliability and that it be managed by a body fully answerable to the CoP under the UNFCCC. Developed countries keep insisting on bulk funding coming from markets and be managed through existing institutions i.e., GEF and World Bank.