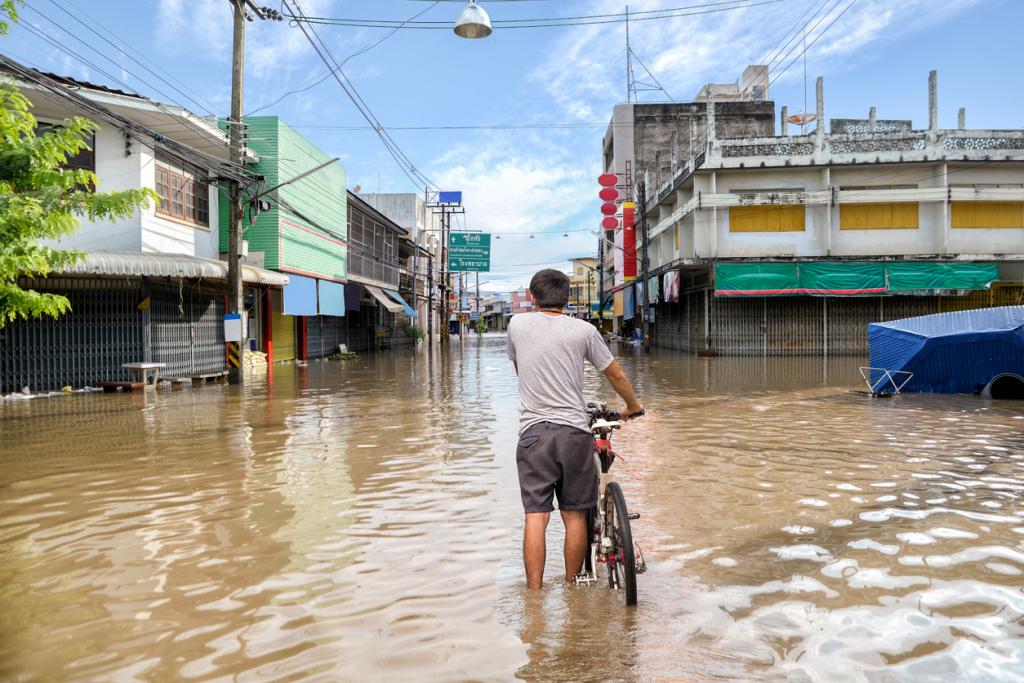 UN requires eight times more financial support than 20 years ago to be able to provide humanitarian aid to low-income countries during climate-related disasters, according to the recent report by Oxfam International.

Rich countries have been able to deliver 54 per cent of the UN’s appeals in the last five years, leaving a massive deficit of $28-$33 billion, the researchers added.

People in low-income countries are most vulnerable to the impacts of climate-related disasters, be it droughts, floods or wildfires, as these disasters further exacerbate poverty and death affecting them disproportionately, various reports have showed.

The latest Intergovernmental Panel on Climate Change (IPCC)’s sixth assessment reports made it evident that more climate-related disasters are in the offing and therefore climate change will escalate the loss and damage suffered by these marginalized communities.

Besides the huge financial burden, loss and damage due to climate crisis encompass health, biodiversity and loss of indigenous knowledge, among gender issues and other related factors.

The Oxfam report also pointed out that for every $2 needed for the UN’s humanitarian aid, rich donor countries provide $1. This is despite the fact that the richest one per cent people on Earth are emitting twice as much carbon pollution as the poorest half of humanity, the report added.

Richer people are less exposed to climate risks and better able to weather disasters. They live in more secure places and have more assets to draw on. Poorer people have less protection and therefore experience greater loss and damage, which accumulates over time.

Poor countries cannot be expected to foot the bill, and increasing aid — while helpful — is not alone the answer, said Oxfam Executive Director Gabriela Bucher. “Paying the cost of climate-driven loss and damages should be on the basis of responsibility — not charity.”

Rich countries, rich people, and big corporations most responsible for causing climate change must pay for the harm they are causing, he added.

Oxfam called for the establishment of a facility to draw innovative sources of finance from rich countries, which was rejected by developed nations at the 26th Conference of Parties (CoP26) to the United Nations Framework Convention on Climate Change last year.

At CoP27, governments should agree to make loss and damage finance a core element of the United Nations Framework Convention on Climate Change (UNFCCC)’s Global Stocktake, the paper said.