This restoration can potentially reduce poverty and inequality, the two significant goals set by the United Nations 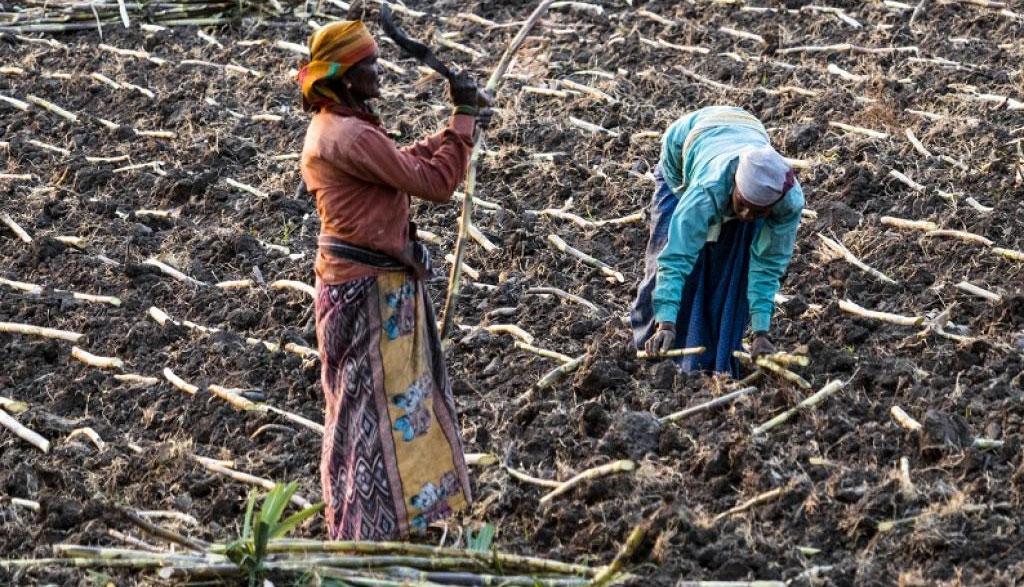 Around 80 per cent of the extreme poor and 75 per cent of moderate poor in the world live in rural areas. Photo: Getty Images

Reclaiming degraded land is essential for countries to achieve Sustainable Development Goals (SDGs), according to a report released by the United Nations Convention to Combat Desertification (UNCCD) at the ongoing 14th Conference of Parties (COP) on September 12, 2019.

Land degradation could have increased extreme rural poverty rates by almost 10 per cent between 2001 and 2015, added the report, Land Degradation, Poverty and Inequality.

Not just poverty — the first SDG — restoring degraded land can also help countries reduce inequality and achieve sustained income growth of the bottom 40 per cent of the population (SDG 10), read the report.

This is because most of the poor live in areas where the land has degraded, added the UNCCD report.

Investing in Land Degradation Neutrality can help eradicate poverty and reduce inequality, according to the report.

Physical decline in ecosystem services direct impact the capacity of households to generate income due to reduction in labour, livestock and land productivity, according to the report. It also limits the household capacity to harvest products from nature for their own livelihoods, it added.