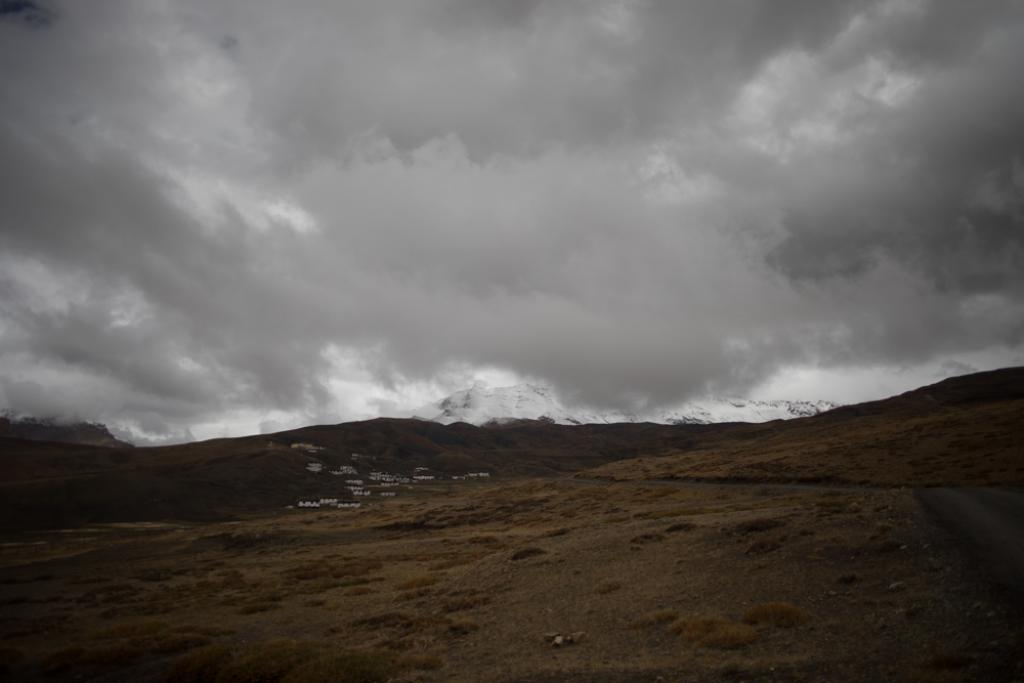 Climate change mitigation and adaptation was largely ignored in this year’s budget. While Union finance minister Nirmala Sitharaman made a series of announcements on agriculture and allied activities, she did not mention the risks faced by farmers due to extreme weather events.

This is surprising as rainfall and floods affected over six million hectares and caused crop loss in 4.9 million hectares in 2017, according to latest government figures. Global warming is expected to reduce India’s wheat and rice production by up to 23 per cent and six per cent respectively by 2050.

The Union finance minister, in her budget speech, reiterated the launch of the Coalition for Disaster Resilient Infrastructure (CDRI), which was first announced by Prime Minister Narendra Modi during the UN Climate Action Summit in September 2019. She did not even provide new information on CDRI. Similarly, Sitharaman talked about the Centre’s plan to phase out of old coal-based thermal power plants without giving details.

The Centre has also in a way decreased the funds allocated for adaptation and climate action. The budget estimate for the National Adaptation Fund has been kept to Rs 80 crore. It was Rs 100 crore in the budget estimate of 2019-20, which was revised to Rs 40 crore later.

“The money spent by the National Adaptation Fund is a small fraction of the money India spends on adaptation. So, the minister should have given the total expenditure figure to look at the total shortfall,” Subramanian said.