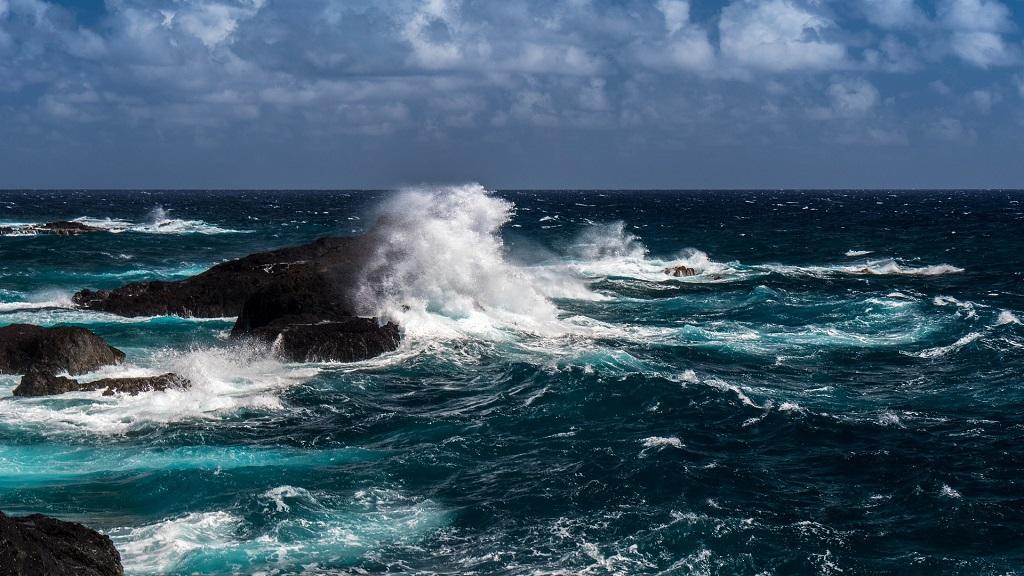 When economies across the world locked themselves down last year to curb the spread of the novel coronavirus disease (COVID-19) pandemic, much was made out about how it helped the environment. Turns out global warming continued unabated: Surface temperature of oceans rose to record levels despite a drop in carbon emissions, a new study has found.

Last year, the heat content of the upper 2,000 metres of the oceans went up by 20 zetta joules from the 2019 level, the study done by 20 scientists from 13 institutes across the globe reported. That amount of heat could boil 1.3 billion kettles, each containing 1.5 litres of water, as cited by the Institute of Atmospheric Physics.

Also, each decade has been warmer than the once preceding it.

The oceans absorb over 90 per cent of the excess heat generated by global warming and hence, is a good indicator for quantifying climate change, the report published in Advances in Atmospheric Sciences on January 13 said.

To determine this thermal variation, the scientists calculated the ocean temperatures and salinity of the upper 2000m. "The warming we have measured paints a picture of long-term global warming," said Cheng Lijing, lead paper author and associate professor with the International Center for Climate and Environmental Sciences, CAS.

He added that the oceans' response to global warming is delayed and so, these trends will continue for several decades. "So, societies need to adapt to the now unavoidable consequences of our unabated warming. But there is still time to take action and reduce our emissions of greenhouse gases," he said.

But how does this modification impact people? Apart from having a direct impact on the coastal communities, warmer oceans cause more intense rainfalls, excaerbate storms and flooding risks and intensify warming events globally.

In the North Indian Ocean, relevant to the Middle East and India, ocean heat content started rising since the year 2000, the report said. This was partially caused by increased heat input from the Pacific Ocean.

Ocean warming is the major contributor of sea level rise since 1900, the report noted. With projections for the rise continuing into the foreseeable future, governments and infrastructure planning must adapt, the report concluded.

"In 2020, as more countries pledge to achieve ‘carbon neutrality’ or ‘zero carbon’ in the coming decades, the ocean should receive special attention," it said.