US Elections 2020: A history of Trump’s climate change denial

The US is the largest emitter of greenhouse gases, but the president has repeatedly undermined sustained efforts by climate change researchers 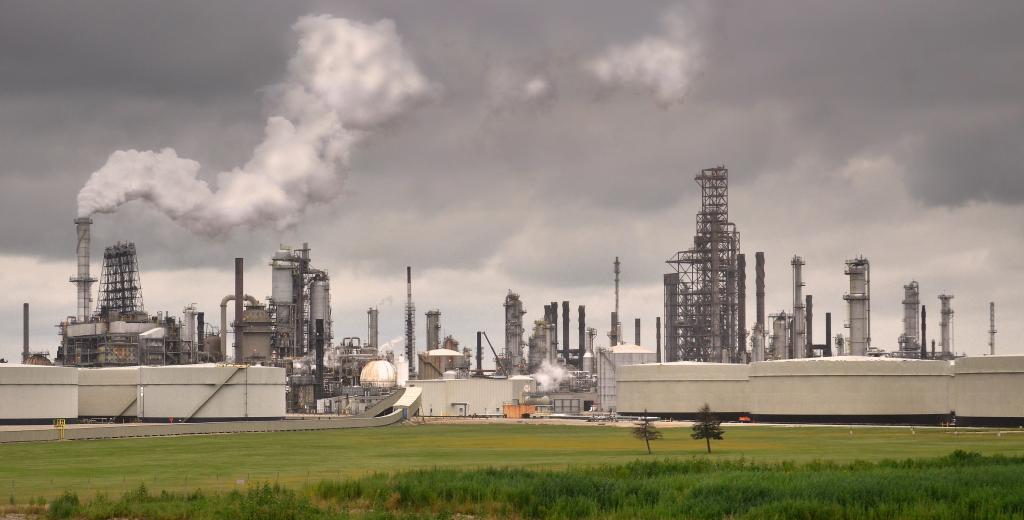 United States President Donald Trump’s position on climate change has been constantly under the spotlight. The US is the largest emitter of greenhouse gases, but the president has repeatedly undermined sustained efforts by climate change researchers on the subject.

In November 2018, for instance, when a group of government scientists and officials from 13 federal agencies brought out a volume of the National Climate Assessment, Trump denied its findings outright. The report had stated:

“Based on extensive evidence, it is extremely likely that human activities, especially emissions of greenhouse gases, are the dominant cause of the observed warming since the mid-20th century. For the warming over the last century, there is no convincing alternative explanation supported by the extent of the observational evidence.”

The report also said: “Global average sea level has risen by about seven-eight inches since 1900, with almost half (about three inches) of that rise occurring since 1993. Human-caused climate change has made a substantial contribution to this rise since 1900, contributing to a rate of rise that is greater than during any preceding century in at least 2,800 years.Global sea-level rise has already affected the US; the incidence of daily tidal flooding is accelerating in more than 25 Atlantic and Gulf Coast cities.”

But all this has proved to be unconvincing to the US president, though he recently conceded at one of the presidential debates that humans have had some role to play in changing the climate of Earth. But this was too little too late. The damage has already been done in the last four years.

From the very beginning, the Trump administration took all the steps that it could to derail climate science and outreach. One of the first of these was a gag order on scientists and other employees of the Environmental Protection Agency (EPA), which prevented them from indulging in any public communications.

Since then, many scientists have complained of being sidelined and even demoted for speaking up. Subsequently, the administration removed the words climate change from many government scientific and policy reports.

This had led to a frantic backing up of climate data by scientists in the US as they were worried that it would be lost forever under the Trump regime.

In the course of the last four years, many heads of important scientific organisations crucial for climate change research were replaced by individuals with little or dubious scientific background. The most controversial among these was Andrew Wheeler, who serves as Trump’s administrator of the EPA.

He quickened the process of what is known as the ‘strengthening transparency in regulatory science’ rule — a kind of science revision policy that has been described as Orwellian by many scientists. The rule was first brought in by his predecessor Scott Pruitt.

Many important scientific panels and committees, including those on climate change, were made dysfunctional by the administration.

On October 5, 2020, in an unprecedented move, the journal Nature published an article where it detailed the damage Trump has done to science in general and why it could take decades to recover.

In May 2019, Trump refused to sign a communique on the rapid ice melting in the Arctic region, unless the references to climate change were removed from it. This led to a situation where the US would not be able to work on the predictions of the impacts of climate change based on scientific evidence, the very basis of the global efforts to mitigate the impacts and adapt to them, alarming climate scientists around the world.

“In general, the Republican Party has sided with the fossil fuel industry and ignored the broad support for climate action among the voters. Donald Trump took it to another level because of his own personal relations with the business in general,” said Raghu Murtugudde, a climate scientist at the University of Maryland, US.

“So he has not only hacked through all climate-related research and action plans, but also rescinded many environmental regulations to make it easier for industries to operate with impunity. This is an unprecedented assault on all science when combined with his response to COVID-19, but climate science has taken a real hard hit under his presidency,” he added.

All the climate science denial led to climate policies that have made the United States the worst performer in terms of the climate change mitigation indicators in the world, according to the Climate Change Performance Index (CCPI) 2020, released by non-profits Climate Action Network, German Watch and New Climate Institute.

If Trump wins the presidential election on November 4, it might prove to be a big blow for climate science research and all of humanity in the not-so-long term.