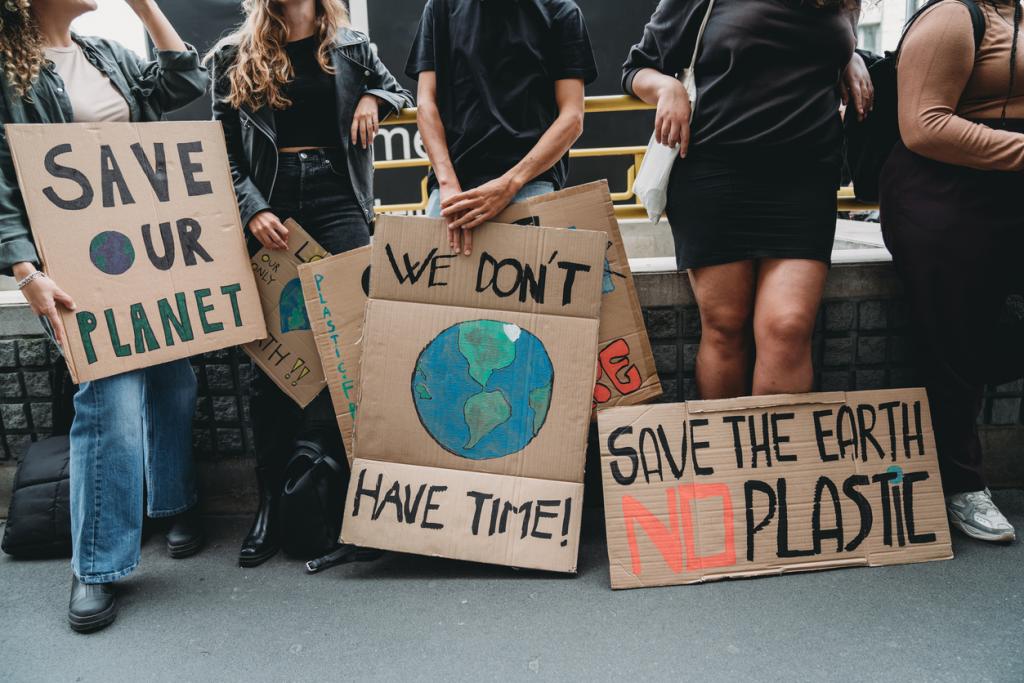 The physical and socio-economic impacts of a changing climate will become increasingly devastating without more ambitious action, the World Meteorological Organisation (WMO) warned in a new report.

“Climate science is clear: We are headed in the wrong direction,” noted the United in Science report released September 13, 2022 at the United Nations General Assembly in New York, United States.

The report highlighted the gap between aspirations and reality. It is a synthesis report of all the latest science of climate change covering impacts, mitigation and adaptation.

The greenhouse gas concentrations are already at a record high and the Nationally Determined Contributions under the Paris Agreement to reduce GHG emissions by 2030 need to be seven times higher to keep Earth’s warming under 1.5 degree Celsius, the report noted.

Global warming during the 21st century is estimated (with 66 per cent probability) at 2.8 degrees Celsius (range 2.3°C–3.3°C), assuming a continuation of current policies, or 2.5°C (range 2.1°C–3.0°C) if new or updated pledges are fully implemented.

While the past seven years have been the warmest on record, there is a 48 per cent chance that in at least in one of the next five years the planet’s average annual temperature may cross the 1.5°C barrier.

From 2022 to 2026, the global near-surface temperature in each of the years will be 1.1°C-1.7°C higher than the pre industrial average, according to WMO. There is even a 10 per cent chance that the mean temperature for the five years would cross 1.5°C.

The report also listed a number of extreme weather events, including the European heat waves and regular intense cyclones in South east Africa and Madagascar, and linked them to climate change.

The report also warned about the possibility of crossing climate tipping points. These are thresholds in large-scale climatic systems on Earth responsible for sustaining life known as climate tipping elements.

It highlighted the Atlantic Meridional Overturning Circulation (AMOC), Amazon rainforest and the ice sheets of Greenland and West Antarctica as the major climate tipping elements.

WMO observed in the report:

AMOC is an important driver of the distribution of heat, salt and water in the climate system,  regionally and globally. Recent research suggests AMOC may be weaker in the current climate than at any other time in the last millennium.

The tipping of Amazon rainforest may cause massive loss of biodiversity and the tipping of the ice sheets may increase sea levels by several metres.

The report stated that ocean heat content between 2018 and 2022 was the highest it has ever been. This is because 90 per cent of the warming from the increase in GHG emissions is absorbed by oceans.

This, in turn, affects marine biodiversity and helps in fuelling stronger tropical cyclones which have been witnessed in the last few years.

Cities, especially in countries most vulnerable to climate change, are going to witness massive socio economic impacts due to climate and weather related disasters, according to the report. This was especially witnessed in the Pakistan, India and Bangladesh floods in the past few months.

From March-May 2022, Delhi experienced five heat waves with record-breaking temperatures reaching up to 49.2°C, the weather agency noted in the report. “With half of Delhi’s population living in low-income settlements and highly vulnerable to extreme heat, this heatwave led to devastating socioeconomic and public health impacts.

The report also stated the role cities can play in mitigating climate change by bringing down emissions. Seventy per cent of all GHGs come from cities right now.

Heatwaves in Europe. Colossal floods in Pakistan. Prolonged and severe droughts in China, the Horn of Africa and the United States. There is nothing natural about the new scale of these disasters. They are the price of humanity’s fossil fuel addiction.

This year’s United in Science report showed climate impacts heading into uncharted territory of destruction, he added. “Yet each year we double-down on this fossil fuel addiction, even as the symptoms get rapidly worse.”

The report also talked about the role of adaptation to the changing climate and its impacts. “Early warning systems are effective adaptation measure that save lives, reduce losses and damages, and are cost-effective”, the authors noted.

Less than half the countries in the world have reported the existence of multi-hazard early warning systems, according to the reports. The coverage was found to be particularly low in Africa, Least Developed Countries and Small Island Developing States, the analysis showed.