We will keep moving forward on climate action: UNFCCC after Trump’s executive order 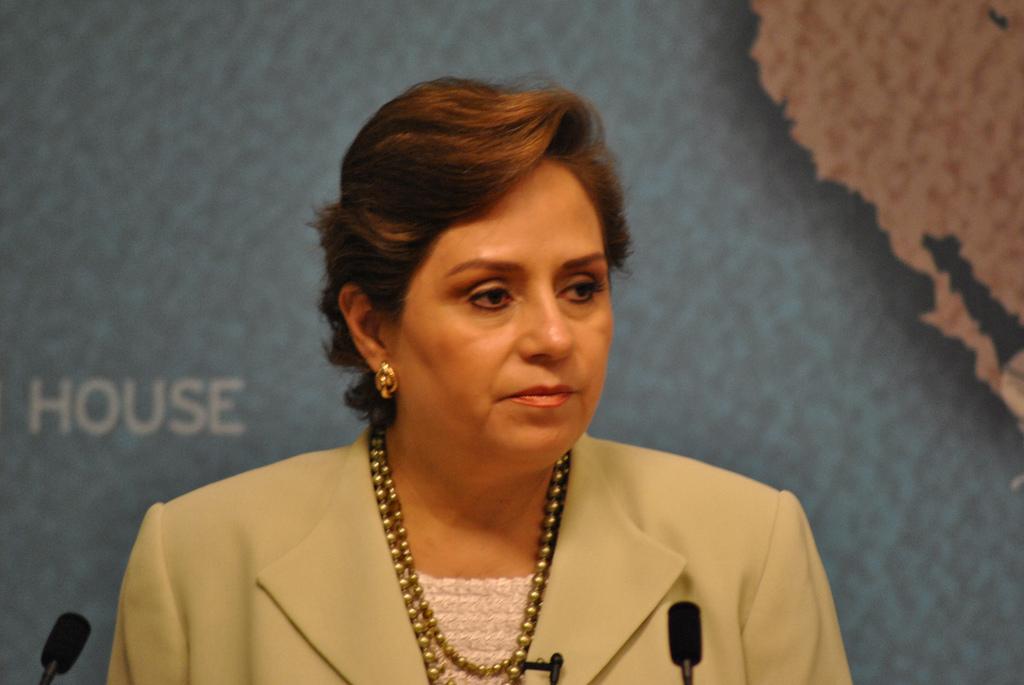 The executive secretary of the UNFCCC claims watching the developments in the US with interest. Credit: Chatham House / Flicker

The new US administration announced this week that it will be reviewing America’s Clean Power Plan, domestic legislation brought in by the previous administration in 2015 aimed at reducing US power sector emissions and increasing renewable energy production.

The review comes shortly after the new US administration also submitted its first budget to Congress covering a wide range of areas from defense to education and including changes in funding for the US Environmental Protection Agency.

These two announcements form part of well publicized election pledges made by the new President during last year’s campaign.

As Executive Secretary of the UNFCCC I, like many people and organizations around the globe, are watching these developments with interest.

Budget proposals in the United States often involve long and complex negotiations before they are finally approved in part or in full by Congress.

The review of the Clean Power Plan may also take some time before an outcome emerges. I have made it clear from the outset, following the change in the US administration, that the secretariat works with all Parties to advance climate action and take forward the Paris Climate Change Agreement.

Meanwhile, many of the budgetary and legislative measures that have been proposed by the US administration relate to domestic policies rather than international obligations.

The new US administration is and remains a Party to the landmark Paris Climate Change Agreement and we look forward to welcoming and working with its delegations to the sessions planned for 2017.

It is important to note that it is not for the secretariat to comment on the domestic policies of a Party or member state to the United Nations.

It is also important to note that the precise impact on the secretariat and on global climate action linked with these various announcements also remains unclear at this juncture and perhaps will only become clear over time.

The Paris Agreement remains a remarkable achievement, universally supported by all countries when it was adopted and, as of today, ratified by 141 out of 197 Parties to the Agreement—with more coming forward weekly and monthly.

Daily, the UNFCCC Newsroom and our social media channels are spotlighting new policies, initiatives and actions by governments—over the past few weeks for example India has announced bans on highly polluting vehicles and new research showed that solar power capacity globally grew 50 per cent in 2016 led by the United States and China.

At our next May sessions, I also look forward to launching new findings from research groups, including the London School of Economics highlighting how, since 2015, climate-related laws have significantly increased—again underlining the worldwide momentum post-Paris.

This governmental momentum continues to be underpinned by companies, investors, cities, regions and territories, including now many oil majors whose CEOs have, in recent weeks, publicly spoken out in support of the Paris Agreement and the need to act at various conferences I have attended.

The UNFCCC will continue to move forward to support Parties to implement and achieve their aims and ambitions under the Paris Agreement—this is our honour and our responsibility and will require all our creativity and commitment now and for decades to come.

I would ask staff to focus on this opportunity as we continue to raise our game in support of the transformation of the global economy; in line with the best available science; backed by nations in every corner of the globe and the hopes of billions of people.

The press release was published by the UNFCCC

Note: The text above is a reflection by Patricia Espinosa for staff working at the UN Framework Convention on Climate Change (UNFCCC).