Week one in COP21 over, will week two deliver?

Even though there is very little agreement at the Paris climate summit, there is still hope, say negotiators 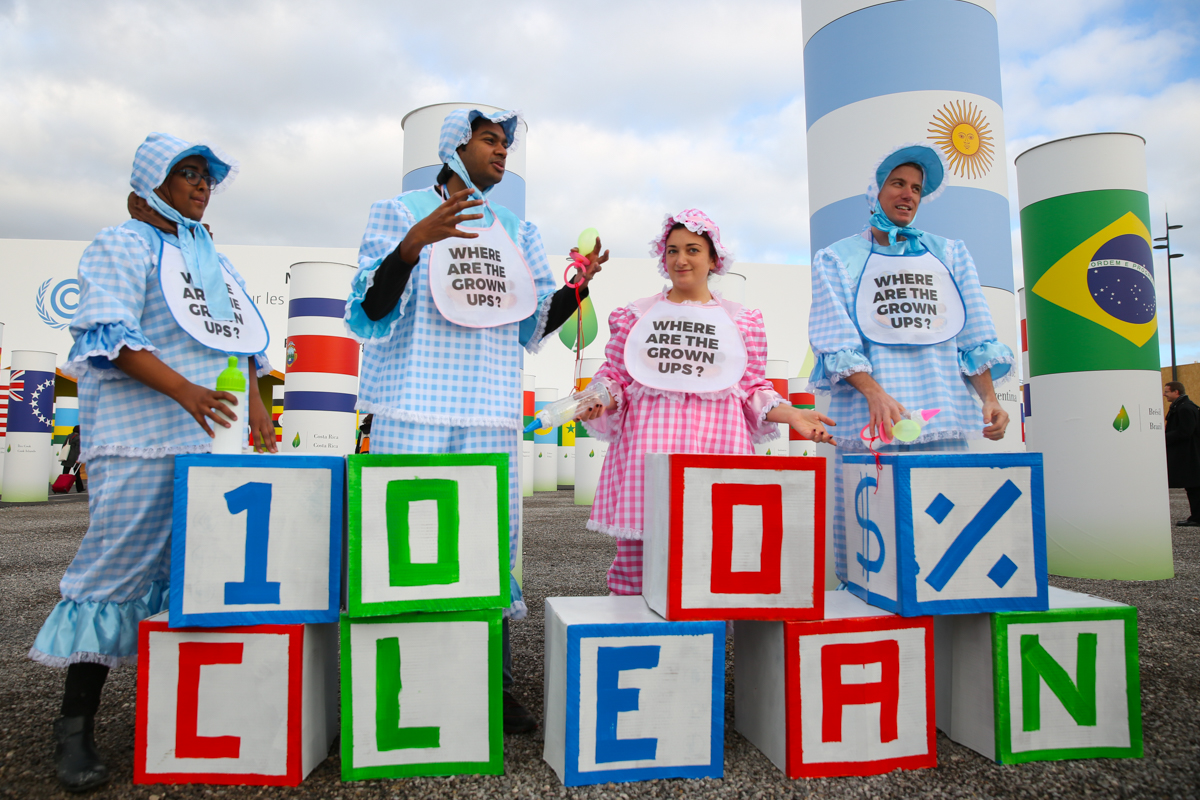 There are very few breakthroughs after the end of the first week at COP21, the annual climate negotiations in Paris. After five days of disagreement on almost all issues, the only things the negotiators could do was cut the size of the text from 55 to 38 pages, deleting some of the proposals made by countries that were similar in nature. The negotiations of the Adhoc Working Group on Durban Platform, which were confined to closed door meetings so far will now be held in open plenaries with deliberations on each aspect one sentence at a time.

However after a week of hectic parlaying, negotiators remained pragmatic that a  deal will be reached in the second week of the climate talks. Tod Stern, US Special Envoy on Climate Change, said that the negotiations were a “step ahead” and they were hoping for “strong agreement”. “At this stage of the negotiations what we are looking for is a text that we can work with but not something that we agree with in every respect, the top negotiator said.

The COP21 presidency Laurent Fabias said that he has been meeting the ministers and countries trying to remove differences. He has given the responsibility of meeting countries groups to three ambassadors to resolve the differences. He was hopeful that the negotiations will be concluded well within time.

Even though the negotiators sound hopeful, there is no consensus on any of the major talking points of the outcome from Paris. There are problems with transparency regime, differentiation, means of implementation just to name a few.