Extreme rainfall events have become more frequent since the 1980s, the analysis noted 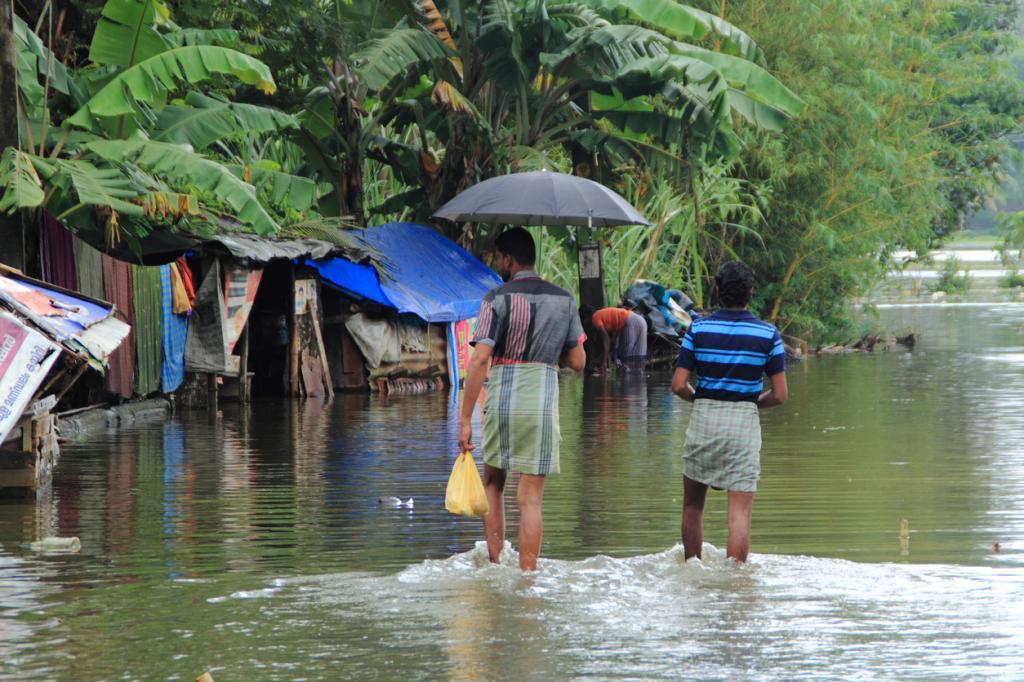 Extreme rainfall events in the Western Ghats and the North East, already on the uptick, are expected to keep increasing through 2100, a new study has estimated.

This trend is likely to continue through 2100, the study published in JGR Atmospheres 12 August, 2022 further highlighted.

The peninsular India and northwest India are expected to see an increase in the intensity or magnitude of extreme rainfall.

“Existing drainage networks may not be sufficient when the intensity and frequency are increasing. This is why we are witnessing frequent waterlogging issues,” Rajib Maity, associate professor, IIT Kharagpur, told Down To Earth.

The researchers aimed to identify how the frequency or the number of extreme rainfall events and intensity are changing in different parts of India.

“We found that the intensity is increasing. At the same time, the frequency at which these events are occurring is also increasing,” he added.

Extreme rainfall events have become more frequent since the 1980s, the analysis noted.

The team also used 14 climate models to simulate changes in frequency and intensity from 2021-2100.

Regions with high precipitation, such as the North East and western ghats, may record more increase in frequency.

In contrast, regions with relatively lower precipitation, such as southern peninsular India, may see a spike in intensity.

The degree of increase is more pronounced under a high greenhouse gas emissions scenario, the findings of the study stated.

The number of high-intensity rainfall events in the sub-Himalayan regions, including Himachal Pradesh and Uttarakhand, is also likely to increase, the researchers highlighted.

Heavy rainfall lashed the two Himalayan states August 19, 2022, triggering landslides and floods, according to media reports. As many as 32 people reportedly died in these incidents.

The researchers also proposed homogeneous precipitation zones (HPZ) to classify climate zones in India. HPZ is classified on the basis of yearly rainfall data rather than merely focusing on monsoon rainfall data.

But there are some limitations to the existing zoning system, the researchers pointed out.

“It may not capture the true scenario of varying precipitation characteristics over India,” the researchers wrote.

The whole of south India, for instance, is categorised as a single zone, they noted.

“But we know that the Western Ghats region behaves differently from the west-central or the peninsular India,” Maity explained.

The windward side of the Western Ghats receives much higher precipitation than the west-central or the peninsular India.

The entire West Bengal is grouped with North East India despite having different rainfall patterns, the researchers pointed out.

HPZ-1 includes the north-western part of India, predominantly Gujarat and Rajasthan and some regions of western Uttar Pradesh and Madhya Pradesh.

The Western Ghats, which experience high precipitation across the year, is classified under HPZ-3.

HPZ 4-6 zones, in contrast, witness rainfall throughout the year.

HPZ-4 covers regions with low rainfall, such as the peninsular India and northern India.

North East India and Kerala, which see high precipitation in monsoon seasons, are placed under the HPZ-6.