What does the Russia oil spill mean for permafrost

The leak, in the Ambarnaya river, has put local ecology at risk, forcing the Russian government to impose an emergency in the area 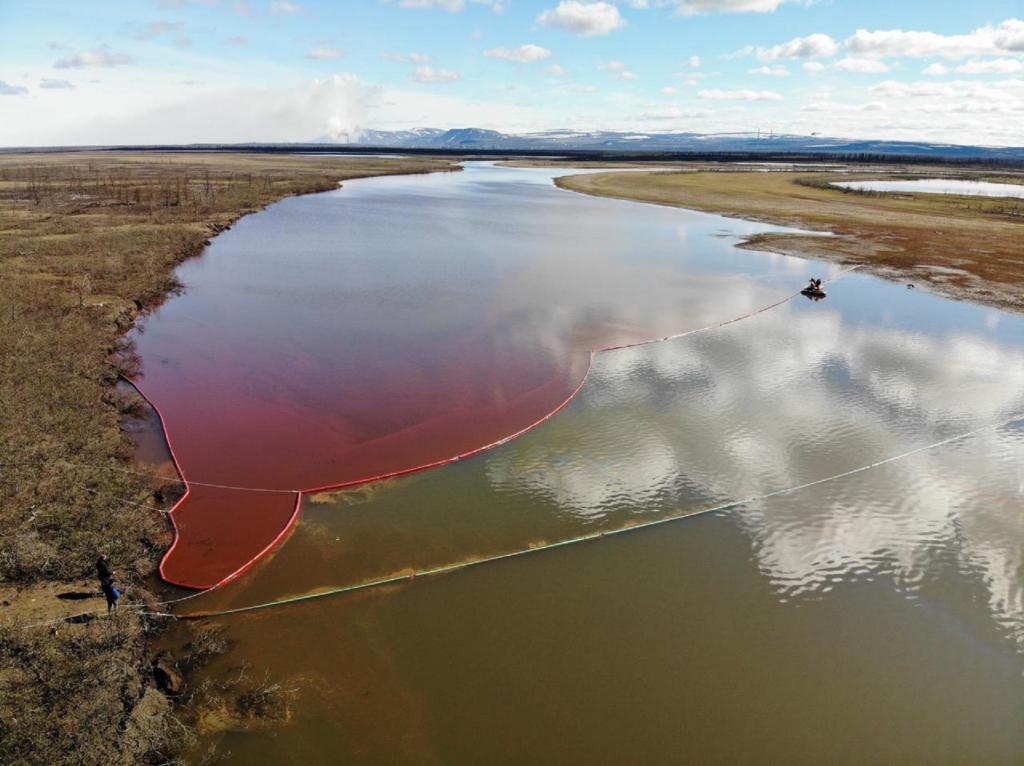 Melting permafrost may have resulted in the leak of approximately 20,000 tonne diesel over 350 square metres of the 60-kilometre-long Ambarnaya river in Russia’s Norilsk — known as the country’s nickel capital — on May 29, 2020. The leak has put the local ecology at risk, forcing the Russian government to impose an emergency in the area.

The oil was stored to ensure uninterrupted supply for a nickel factory.

The exact reason for the spill has not been ascertained yet, but the Norilsk Nickel Group — the company that owns the factory — claimed the leak occurred because of collapsing permafrost.

Ground that remains frozen for two or more consecutive years is considered permafrost, according to Colombia University in New York, United States.

Permafrost is composed of rock, soil, sediments and varying amounts of ice that bind elements together, according to the university. Some permafrost is frozen for tens, hundreds or even thousands of years.

Norilsk is constructed on permafrost and there is a threat to its existence because of melting ice due to climate change, said local media reports. 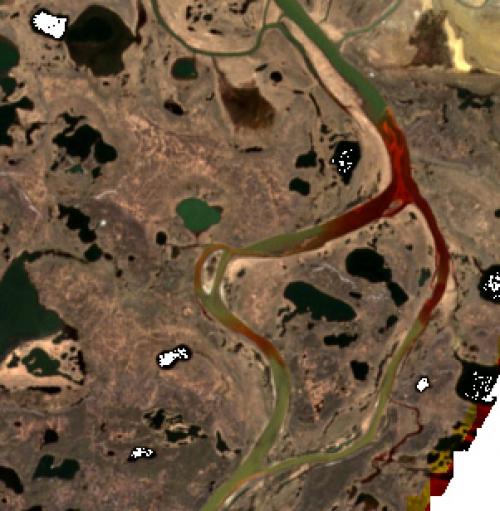 “The diesel fuel storage tank was damaged, resulting in a fuel leak, due to a sudden subsidence of supports which were there for more than 30 years without problems,” the company said in a statement on June 2.

The diesel leak can have a serious impact on the local ecology. The Ambarnaya river flows to the Pyasino lake and river Pyasina, which connects it to the Kara sea, a part of the Arctic Ocean.

“The most toxic components of diesel fuel are light aromatics (benzene, toluene, ethylbenzene and xylene), which in significant quantities, will nevertheless dissolve in water and can in no way be collected,” he said.

Experts emphasised the need to quickly establish monitoring of water quality downstream up to the mouth of the Pyasina river.