What to expect from India’s INDCs

INDCs may focus on all key elements—including mitigation, adaptation, finance, capacity-building, technology development and transfer, transparency of action and support 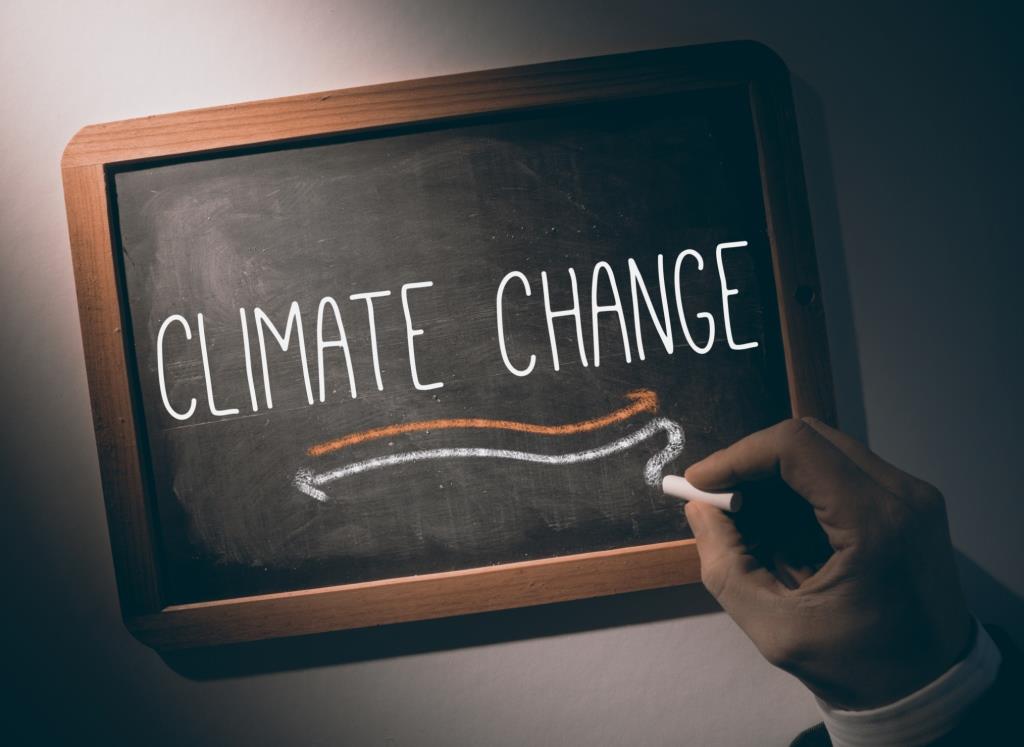 With the news of India releasing its Intended Nationally Determined Contributions (INDCs) later this week doing the rounds, it is not surprising that there is heightened curiosity around what the country would commit to.

Before the climate change conference—Conference of Parties (COP21)—that will be held in Paris this December, the United Nations Framework Convention on Climate Change (UNFCCC) has urged countries to come up with INDCs. The conference in Paris will take place under UNFCCC, a treaty adopted in 1992.

All the INDCs submitted so far are available online on the UNFCCC website that will be reviewed starting November, after the last Ad Hoc Working Group on the Durban Platform (ADP 2-11) in Bonn, Germany.

From the INDCs that have been presented, it is evident that the countries are committing to reduce their emissions based on their vulnerability to climate change. Take the example of an oil rich country like Jordan—which has mentioned an unconditional pledge of reducing 1.5 per cent from business as usual (BAU) whereas a highly vulnerable island country like Comoros with emissions of 0.2 tonnes per capita has a conditional pledge of 84 per cent of their BAU. Similarly Ethiopia, a member of Least Developed Countries (LDCs) has committed to reduce 64 per cent over BAU, with most of its reductions coming by using market mechanisms committing to change its land use patterns and protecting or re-establishing forests.

While 65 countries have already pledged their INDCs, India remains in a tricky situation as it is a major emitter while at the same time being highly vulnerable to climate change. It is crucial that India comes forth as a leader that can mitigate its emissions while addressing its developmental goals.

The Union Ministry of Environment, Forests and Climate Change of India has been very vocal that it will neither give a peaking year like China nor give absolute emission reduction target like many developed countries are doing. It is possible that India may give reductions in carbon intensity as it has always stated that it has historically maintained a low carbon lifestyle and needs more space to fulfill its growing developmental needs. The ministry has continually highlighted that the INDCs will focus on all key elements—including mitigation, adaptation, finance, capacity-building, technology development and transfer, transparency of action and support.

India might not have a strong negotiation position if it has a weak INDC. Hence, it is expected to bring in equity, common but differentiated responsibilities (CBDR) and loss and damage discussion along with historical responsibility of the developed countries onto the table.

In the upcoming negotiations, it is, therefore, very important for India to be at least as ambitious as other Like Minded Development Countries (LMDCs) in its emission reduction pledges and fight for its carbon space required for its basic developmental needs and advocating for support to vulnerable countries in adapting for climate change.

For the Alliance of Small Island States (AOSIS) group countries, the ongoing climate change poses a grave danger to their existence. With this in mind, they are throwing a challenge at major emitters whose pledges are not ambitious enough. The AOSIS group countries are committing very ambitiously to show to the world that it is possible to maintain the 2 degrees Celsius rise in temperature, thereby throwing a challenge to the yet-to-pledge nations like India, Brazil, Indonesia, South Africa, among others.