What WMO report says on climate trends: Drivers and impacts

2015-2021 will be the warmest years on record, the World Meteorological Organization report flagged 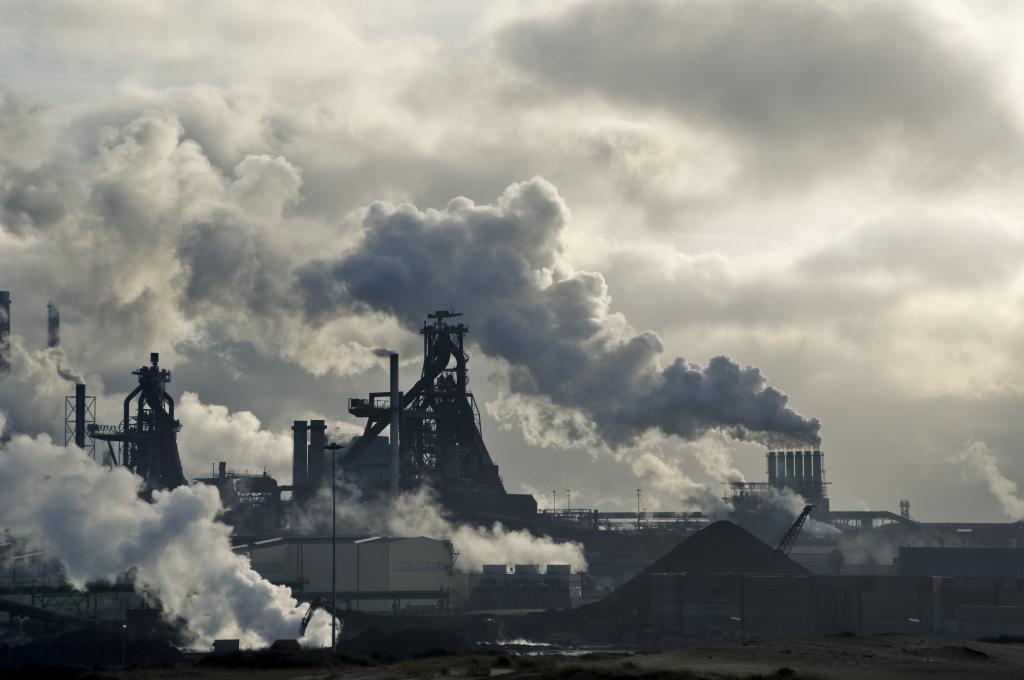 The novel coronavirus disease (COVID-19) pandemic could not deter the world from emitting greenhouse gases. And now, record atmospheric greenhouse gas concentrations in 2021 have propelled the planet into uncharted territory, according to the World Meteorological Organization (WMO).

The last seven years are on track to be the warmest on record, according to the provisional WMO State of the Global Climate 2021 report. The report was based on data for the first nine months of 2021.

Here is a low-down of what the WMO report has laid out:

On glaciers and ice sheets

On attribution to climate change

On socio-economic and environmental impacts

“Scientists are clear on the facts. Now leaders need to be just as clear in their actions,” said United Nations Secretary-General António Guterres.

He added: “The door is open; the solutions are there. The 26th session of the Conference of the Parties (CoP26) to the United Nations Framework Convention on Climate Change (UNFCCC) must be a turning point for people and the planet.”