Why improved forecasts are not helping prevent floods, droughts 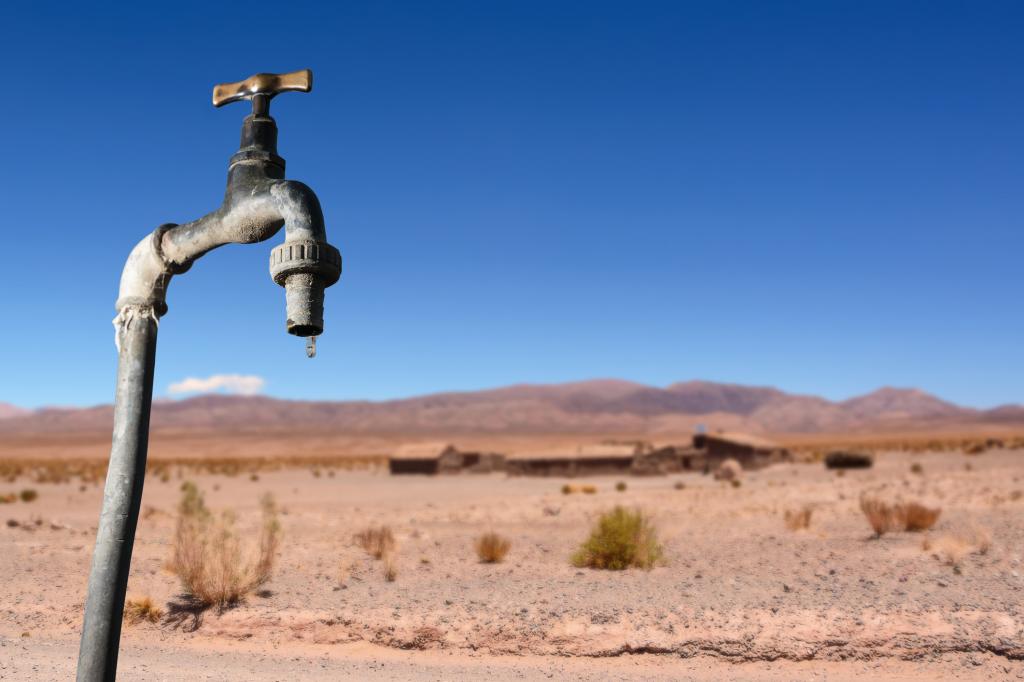 Extreme rainfall events that led to the major floods in Mumbai in August 2017 and the disastrous Kerala flood this year as well as several less catastrophic ones across the country were predicted by the India Meteorological Department (IMD) days in advance. Yet the forecasts were not useful in avoiding such disasters.

A systematic evaluation of the perception of forecast accuracy among engineers and managers who make decisions and uncertainty on dam operations as well as water resources is needed to bridge the gap from forecasts to lifesaving decisions. There is also a need to create seamless forecasts from weather to climate with the so-called extended range or sub-seasonal forecasts.

The best examples of sub-seasonal phenomena are the active and break spells in the monsoon which can last for multiple weeks. Most of the agricultural decisions can benefit fromsub-seasonal forecasts. Other sectors which stand to benefit are disaster preparedness and recovery, energy, water, public health, fisheries and aquaculture.

Short (1 to 3 days) and medium range (3 to 10 days) forecasts depend on the initial state of the atmosphere, ocean and land. Seasonal forecasts are made possible because climate is controlled by ocean temperatures which change slowly due to the ocean’s ability to store a lot of heat. For example, reliable forecasts of climate modes such as El Niño are possible 6 to 12 months in advance. Since the monsoon also depends on El Niño, monsoon forecast can be made ahead of the season.

The intervening timescale between weather and climate, namely, the sub-seasonal timescale was considered a ‘prediction desert’ until recently. New insights on its dependence on soil moisture, snow, sea ice, etc., have led to an internationally coordinated effort in sub-seasonal forecasts. The combined sub-seasonal-to-seasonal or S2S forecasts now cover 2 weeks to 12 months.

S2S includes active and break spells as well as seasonal monsoon and El Niño. IMD has made great strides in implementing the S2S forecast system as seen by the many successful extreme rainfall events as well as steady improvements in seasonal monsoon forecasts. Why then are they not able to reduce the impacts of floods and droughts?

Many studies show there are multiple barriers to the use of S2S forecasts.These include institutional or cultural practices,and resource limitations at agencies that must take decisions. Forecasts seen as useful by forecasters are often not ‘usable’ according to the decision-makers because of reliability, access, credibility, or legitimacy of the information.

Many enablers have been identified to facilitate the usability of forecasts. Timely and sector-specific forecasts produced in consultation with stakeholders like dam operators or water managersare found to affect decisions positively. In the aftermath of unavoidable disasters, rapid and participatory integrated assessments by forecasters and decisionmakers are found to be beneficial. Boundary organisations such as extension agents are trusted more and translation of forecasts by them is seen as more reliable.Continuous communication between forecasters and users could help retailingforecasts to specific sectors (like dam operators) or wholesaling them to agencies (likewater and agricultural agencies).

Most of these findings on barriers and enablers are from outside India. India needs to identify its own barriers to forecast use and enablers to enhance usability of IMD forecasts. The framework called “Ready-Set-Go” proposed by the International Research Institute for Climate and Society at Columbia University could suit India as well.

Since major disasters in India are now about too much or too little water, complementary set of hydrologic forecasts will greatly enhance usability of weather and S2S forecasts. Flood and drought management are impossible without sustained monitoring of hydrological variables- streamflows, soil moisture, groundwater levels, water demand and withdrawals. These need to cover the short (hours to days), medium (weeks) and extended (seasons to years) timescales to ensure actions based on forecast information.

Despite the belief of the climate community that more climate information will lead to better decisions, reality has proven otherwise across the world. India can establish a quick and effective process to bridge the gap between useful and usable information and translate its full range of forecasts into actionable information. That is the only way India can maximise the value of its massive investments in weather and S2S forecasts. (India Science Wire)