Will May witness severe cyclones?

A cyclone-free April raises the prospect of severe cyclones in the coming month, the last phase of the pre-monsoon cyclone season 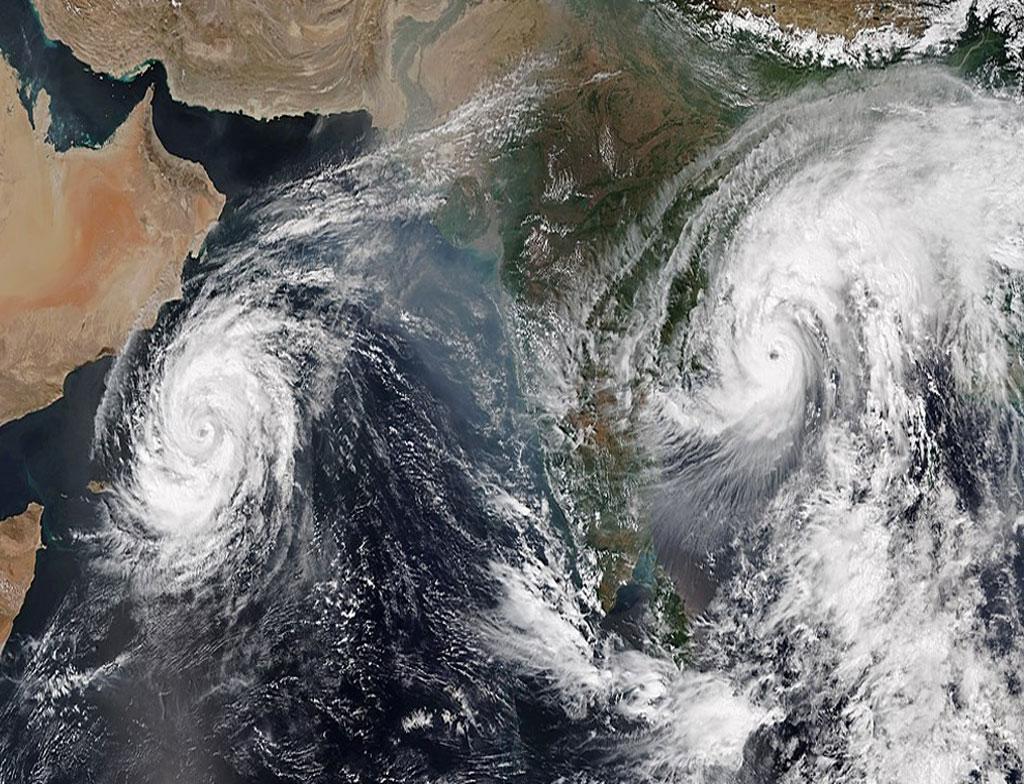 Private weather forecaster Skymet said “there is no likelihood of any cyclone in the Indian seas during the month of April” in 2021.

This is unusual, though not without precedents; given it is the prime month for cyclones to strike India, Bangladesh and Sri Lanka. From March through May is considered as the pre-monsoon cyclone season for Indian Seas.

April is just passing by, the fear is whether the month of May would witness severe cyclones like in the last two years. In 2020 and 2019 severe cyclones in the Bay of Bengal ravaged the eastern coasts.

In 2020, the pre-monsoon cyclone season for India seas witnessed two severe cyclones — Amphan and Nisarga. According to the recently released State of World Climate 2020, Cyclone Amphan that made landfall on May 20 last year near the Indo-Bangladesh border in the eastern Bay of Bengal was the costliest tropical cyclone on record for the North Indian Ocean. It resulted in economic losses of $14 billion in India.

There is a cyclonic circulation coming up shortly over the South Bay of Bengal which will persist and shift closer to the Tamil Nadu coast in the last few days of the month (April). In the absence of any substantial environmental support, the weather feature will not grow much.

This pre-monsoon cyclone season till now has been uncharacteristically storm-free. In the last two decades there have been only three years — 2005, 2011 and 2012 — when the season didn’t record any cyclones / storms.

Sea-surface temperature (SST) is a prime trigger for a cyclone formation, besides others. In January, 2021 the India Meteorological Department (IMD) forecasted that the SST in the Bay of Bengal would be normal to “warmer than normal” during January-March to March-May.

A higher SST has usually been seen as the major trigger for recent severe cyclones in this region. The premier Indian National Centre for Ocean Information Services reported that last year before Amphan took shape the SST in Bay of Bengal (in a few pockets) in May was as high as 34 degrees Celsius in reference to normal temperature of 28°C. Similarly in 2019, before the extremely severe cyclone Fani struck, the SST in Bay of Bengal was 31-32°C.