Will the mother of all deals be on sinks? 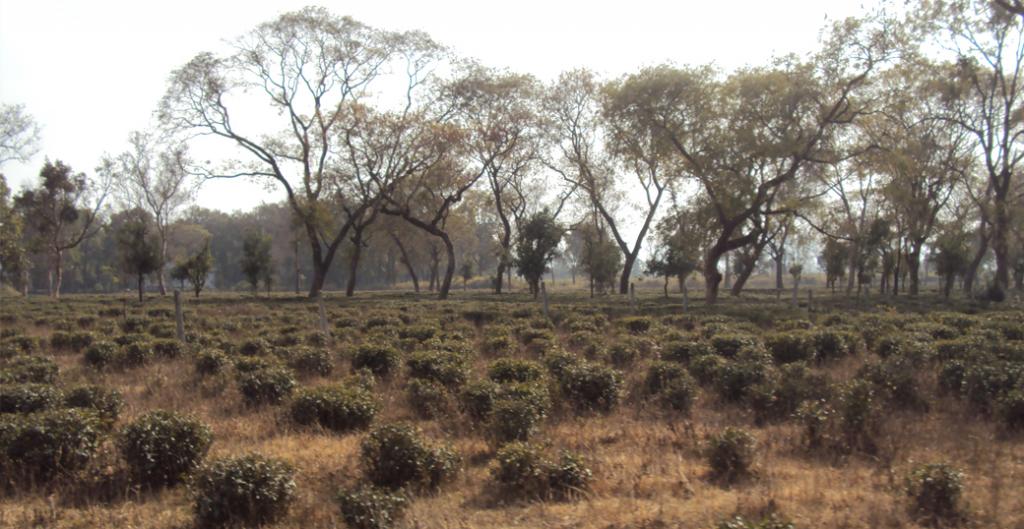 There is disquiet in the air. Everybody is moving around, looking so busy. But nobody knows what is being negotiated. Old hands will tell you that deals are being made behind closed doors. Conference chairperson, Jan Pronk, an experienced politician is expected to move things on. Somewhere there will be a deal to clinch all deals.

It appears that this mega-deal will be around sinks -- buying certified emissions reductions (CERs) by planting forests which sequester carbon dioxide for the Clean Development Mechanism (CDM). The US is insistent on this and opposition is weakening. EU is divided on sinks, while AOSIS, indigenous groups and other NGOs are opposing it. Who then will deliver the sinks to USA?

In this context the proposal made by the Colombian government at the SBSTA contact group on Land-Use, Land-Use Change and Forestry (LULUCF) yesterday gains importance. The critical issue in sinks is permanence -- because forests credited today can be burnt down or cut tomorrow and return carbon back to the atmosphere. Colombians suggest that the way around is to treat forest projects as non-permanent, by putting in an expiry time -- lifetime of the plantation -- on the associated CERs. The expired CERs would have to be replaced at the end of the project time by permanent CERs -- forests that will not be cut -- or by new temporary CERs (T-CERs) -- plantations that can be cut after the next plantation period. Therefore, a forest project will get T-CERs and only half the credit till the trees stand on the ground. Once the project period is over and the trees are still standing, the buying country will get the full credit.

But if the same forest is planted, then cut, then planted….is there not only one stock of emissions being sequestered? The project sounds like double/triple accounting and as anyone who works with forestry knows, accounting planted or cut trees is like measuring a sea in drops. But then uncertainty makes good carbon sense. At least for some.