With GCF becoming headless, future of global climate finance does not look promising 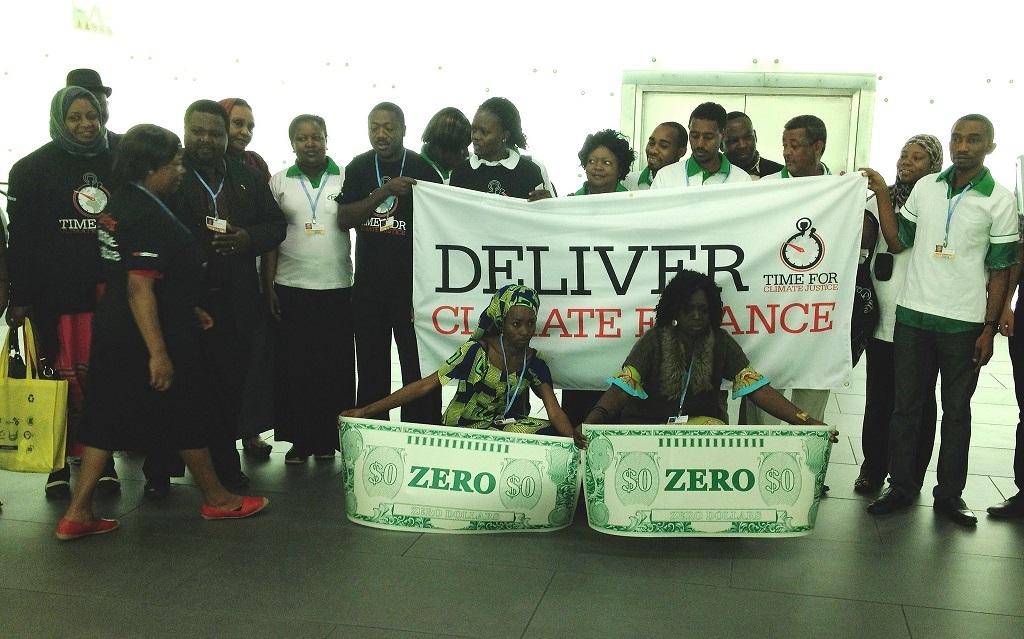 In yet another blow to the already tottering Green Climate Fund (GCF), Howard Bamsey, its executive director, stepped down abruptly on Wednesday, casting doubt on the organisation’s future. He reportedly resigned after a “difficult” four-day meeting in South Korea, during which no new projects were approved under the fund.

It was “a very difficult and disappointing board meeting for all of us, but most importantly for those people who are most vulnerable to climate change impacts, and who depend on the activities of the Fund,” says Lennart Bage, chairman of the GCF’s meeting. “Hopefully, it's a canary in the mine and not a nail in the coffin,” Jasmine Hyman, an environmental consultant at the British firm E Co told media.

Set up in 2010 up by the United Nations, GCF has, so far, committed to projects worth $3.7 billion aimed at reducing greenhouse gases and helping nations overcome the impact of climate change.

While Bamsey said that he is stepping down due to “pressing personal issues”, it is speculated that his decision was influenced by GCF’s failure to add to its portfolio of 76 projects. Bamsey’s mandate has been to expand the loans that GCF gives to developing nations for green projects, which range from promoting rooftop solar energy in India to helping Colombia safeguard wetlands.

Instead of improving flow of climate finance, uncertainty over generation of fund has marred the importance of GCF. The fund, which initially received pledges from developing nations—$10.3 billion in 2014, suffered a major blow in 2017 when the US decided not to contribute to the fund as Trump thought  it was a waste of US taxpayers’ money. It reduced the GCF to $8 billion.

Bamsey’s resignation happened at a time when concerns over corruption possibly making inroads into GCF-funded projects have been raised. Experts have recommended putting in place “safeguards to avoid mismanagement and increase transparency” to prevent fraud, embezzlement and rigged bidding processes in procurement phase.

Last year, India’s first project under GCF was approved. The project worth $34 million (Rs 1.4 billion) was aimed at enhancing groundwater recharge in community ponds in Odisha. In March this year, GCF approved $1.09 billion for 23 projects in vulnerable nations such as Bangladesh, Vietnam, Rwanda and Barbados. With the GCF becoming headless, issues like depleting fund and the need for fixing governance of GCF will remain on backburner.