Within two centuries, we’ve taken climate trends back to 50 million years ago

Recent study predicts that with no significant reduction in the emissions by 2150, the climate could become like the one during the Eocene era, which existed about 50 million years ago 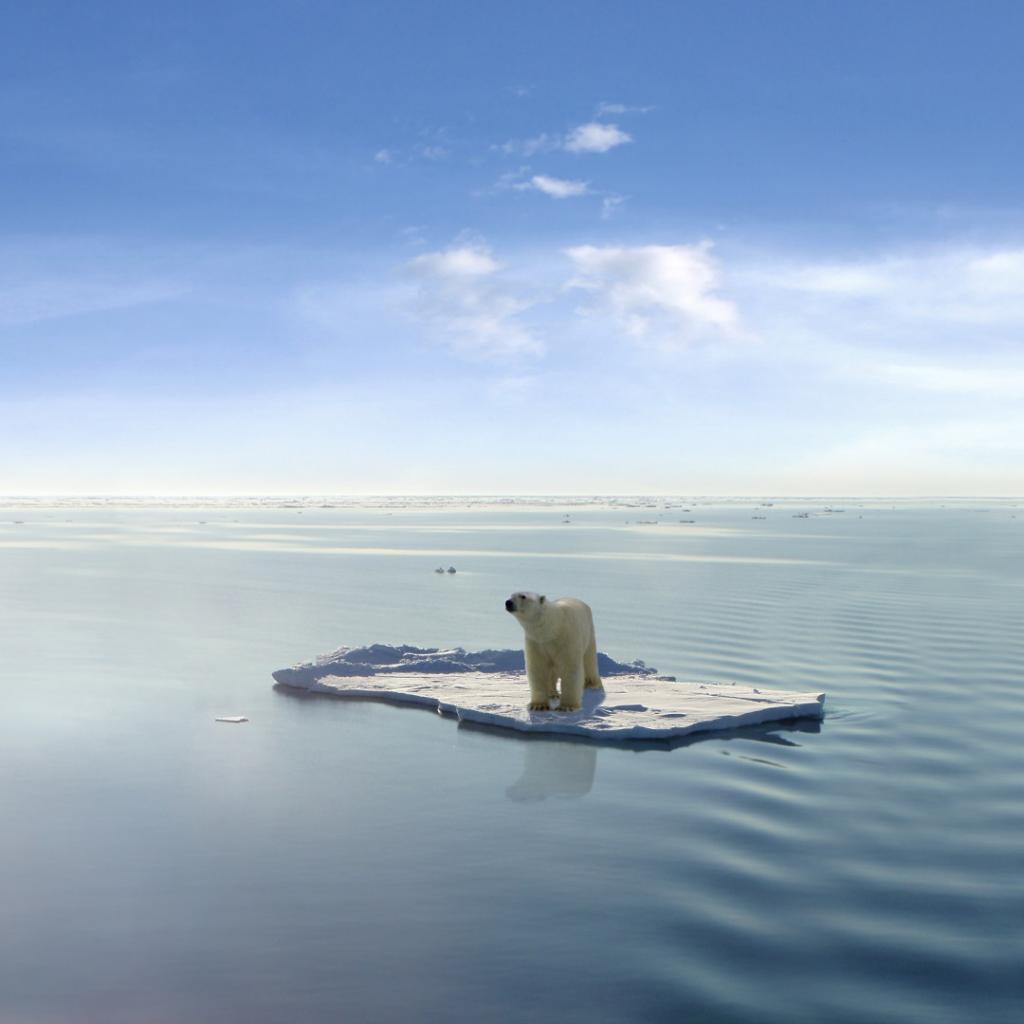 Study says that by 2030 the climate would be similar to that of mid-Pliocene, which dates back to more 3 million years. Credit: Getty Images

Within just two centuries, humans have led to a reverse climate trend last witnessed about 50 million years ago, says a study published Monday in the Proceedings of the National Academy of Sciences.

The researchers compared similarities between different epochs—Early Eocene, mid-Pliocene, last interglacial (129 to 116 thousand years ago), mid-Holocene (6,000 years ago), pre-industrial era (before A.D. 1850) and the early 20th century—and future climate projections as per the Fifth Assessment Report by the IPCC.

It predicts that with the current emissions trajectory, by 2030 the climate would be similar to that of mid-Pliocene, which dates back to more 3 million years. And if there is no significant reduction in the emissions by 2150, the climate could become like the one during the Eocene era which existed about 50 million years ago.

The mid-Pliocene era was characterised by melting icebergs, rising sea levels, tectonic shifts and trapping of large amounts of carbon in the atmosphere. Although this was a significant period for the evolution of primates, in the current scenario it is uncertain what impact such conditions will have on humans as well as other species of plants and animals. This was the period when the Himalayas formed, and the North and South America joined.

The Early Eocene was characterised by high carbon dioxide levels, and average global temperature about 8-13 degree Celsius warmer than today. The arid and drier climate facilitated movement of primates across continents, and the period is also termed as “ice-free” due to negligent ice on the poles, while there were crocodiles above the Arctic Circle and palm trees in Alaska.

"If we think about the future in terms of the past, where we are going is uncharted territory for human society. We are moving towards very dramatic changes over an extremely rapid time frame, reversing a planetary cooling trend in a matter of centuries," says the study's lead author, Kevin Burke, a graduate student at the University of Wisconsin-Madison (UW-Madison).

The study, conducted in collaboration with University of Bristol, Columbia University, University of Leeds, NASA Goddard Institute for Space Studies and the National Center for Atmospheric Research, warns that the accelerated rate of change is unlike anything experienced before. Just like the mid-Pliocene, the findings show that in the near future temperatures will rise, precipitation will increase, ice caps will melt and climates near the poles will become temperate.

"We can use the past as a yardstick to understand the future, which is so different from anything we have experienced in our lifetimes," says John "Jack" Williams, professor of geography at UW-Madison. "The further we move from the Holocene, the greater the potential that we move out of safe operating space. In the roughly 20 to 25 years I have been working in the field, we have gone from expecting climate change to happen, to detecting the effects, and now, we are seeing that it's causing harm."

The term "safe operating space", earlier introduced by Swedish scientist Johan Rockström, implies the climate conditions that helped modern agriculture develop. The study, apart from raising an alarm over the rate of the transition, suggests the possibility of life forms coping with the change. However, a repeat of the scenario millions of years ago may not assure that humans as a specie survive the change.

"We've seen big things happen in Earth's history—new species evolved, life persists and species survive. But many species will be lost, and we live on this planet. These are things to be concerned about, so this work points us to how we can use our history and Earth's history to understand changes today and how we can best adapt," added Williams.