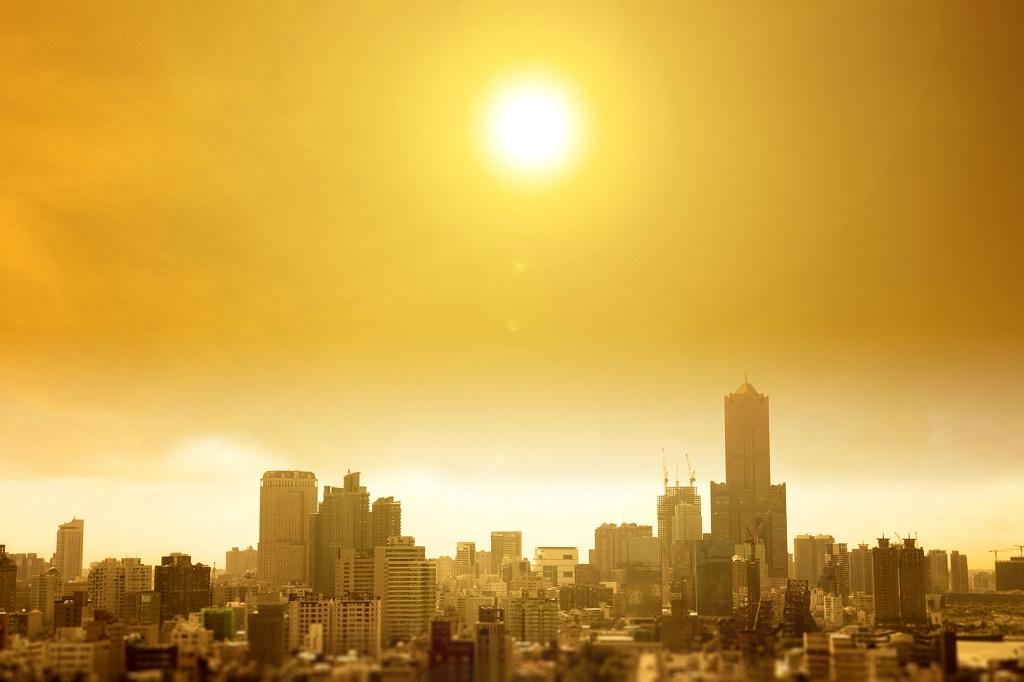 The capital is no stranger to the impacts of climate change as it has already seen extreme heat and extreme cold several times and even a recent World Health Organization (WHO) report had ranked it as one of the most polluted cities in the world.

Unbridled urbanisation in Delhi-NCR region in the last five decades has led to rise in surface and air temperatures in the region. Besides, it has started having multiple effects on health of the citizens. This has come out in a study conducted by Manju Mohan, the head of the Centre for Atmospheric Sciences at the Indian Institute of Technology (IIT-Delhi) and her PhD student, A P Sati.

The Intergovernmental Panel on Climate Change’s special report released recently said Kolkata, the capital of West Bengal, and Karachi, the capital of Sindh in Pakistan, could see increased heat waves in the near future, a pattern that would be replicated across the rest of India and Pakistan.

Jakarta, one of the most densely populated cities in the world, into the ground, say researchers at the Bandung Institute of Technology. They have found that by 2050 about 95 per cent of North Jakarta will be submerged. The rest of Jakarta is sinking too, even if at a slower rate. The report says that in West Jakarta, the ground is sinking by as much as 15cm annually, by 10cm annually in the east, 2 cm in Central Jakarta and just 1cm in South Jakarta.

The reasons behind this are rising sea levels owing to climate change, lack of groundwater forcing people to pump water from the aquifers and vulnerable coastal areas being densely populated owing to lack of planning.

Extreme rainfall events all over the country are masking significant rainfall deficit. Mumbai is one such example. The city recorded a rainfall deficit of 9 per cent between June 28 and July 4, according to the Indian Meteorological Department (IMD). Despite the deficit, the city had a 39 per cent excess rainfall for the period starting from June 1 to July 4. Widespread extreme rain events over central India have increased three-fold between 1950 and 2015 and this is because of nothing else but climate change and global warming, according to a study published in October 2017.