The global average surface temperature in 2015 is likely to be the warmest ever and will reach the 1 degree Celsius mark above the pre-industrial era, according to the WMO 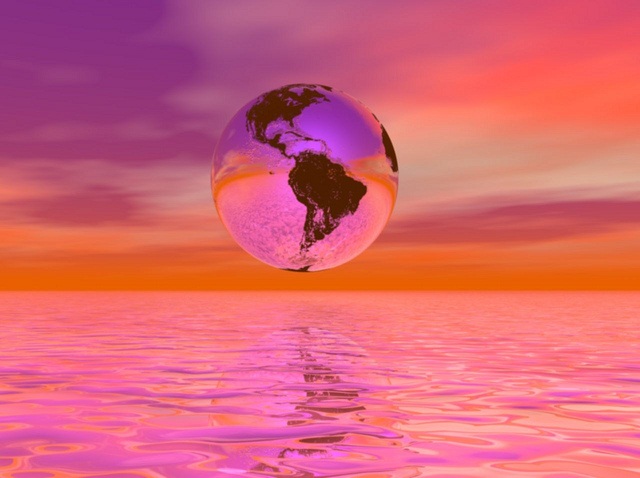 Global warming, along with a strong El Niño, has made 2015 the warmest year since 1850. The present year is continuing the trend of rising temperature worldwide since 1998.

The World Meteorological Organization (WMO), a specialised United Nations agency, said the five-year period from 2011 to 2015 has been the world’s warmest period on record, with extreme weather events making it worse.

The global average surface temperature in 2015 is likely to be the warmest ever and will reach the 1 degree Celsius mark above the pre-industrial era, according to the WMO.

Commenting on the data, WMO Secretary-General Michel Jarraud said, “This is bad news for the planet. Greenhouse gas emissions, which are causing climate change, can be controlled. We have the knowledge and the tools to act. We have a choice. Future generations will not.”

According to the University Corporation for Atmospheric Research, which is a consortium of over 100 North American member colleges and universities focused on research and training in atmosphere and related Earth system sciences, 1998 was the warmest year globally in the 20th century.

The global trend has been relatively flat since 2001, but temperatures continue to run warmer than in previous decades.

According to the WMO, with temperature at 0.61 degree Celsius above the 1961-90 average, 2014 is currently the world’s warmest year on record. However, 2015 is on track to surpass the record.

The year 2013 currently ranks as the equal fourth warmest year while 2011 and 2012, which were substantially influenced by La Niña events were somewhat less warm. La Niña has a cooling effect while El Niño has warming effect. The WMO said that 2011 and 2012 were still warmer than any year prior to 1998 and any previous La Niña year.

The WMO said that even as a strong El Niño event is currently in progress, the impact of El Niño and La Niña on global annual mean temperatures is typically strongest in the second calendar year of the event.

“Hence, the year whose annual mean temperature is likely to be most strongly influenced by the current El Niño is 2016 rather than 2015,” the WMO predicted.

According to the 2014 synthesis report of the Intergovernmental Panel on Climate Change, the surface temperature is projected to rise over the 21st century under all assessed emission scenarios.

It is very likely that heat waves will occur more often and last longer, and that extreme precipitation events will become more intense and frequent in many regions across the world. The ocean will continue to warm and acidify and the global mean sea level will rise, the report said.