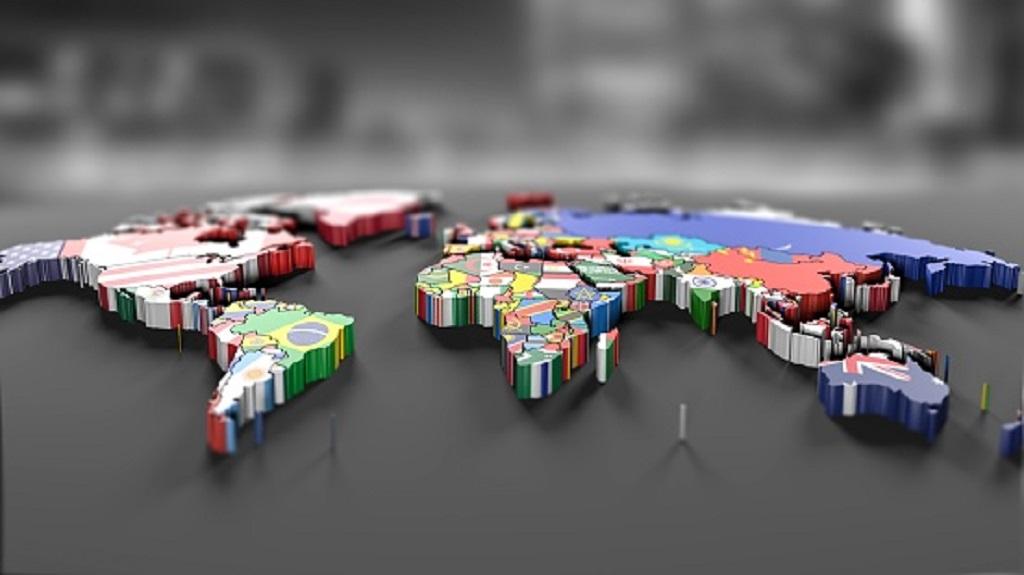 The sixth-edition of the Trade Finance Gap, Growth, and Job Survey released on September 3, 2019, is based on responses from 112 banks from 47 countries, 53 export credit agencies from 17 countries and 336 firms from 68 countries.

Access to sufficient credit impacted businesses of all sizes, but small and medium-sized enterprises (SMEs) have been the worst-hit. Compared to 39 per cent mid- and larger-sized firms, the trade finance applications of 45 per cent SMEs were rejected. Among multinational corporations 17 per cent applications were rejected, showed the report.

Regulations such as anti-money laundering (AML) and know-your-customer (KYC) are major hurdles, according to 76 per cent of the surveyed banks.

While such regulations guard the global financial system from funding terrorism or laundering money, at the same time they inadvertently interrupt the growth of legitimate companies in less-developed markets by cutting off the financial aid they need, the report said.

For example, in Pacific islands correspondent banks have severed relationships with local financial institutions. As a result, “some countries risk being cut off from the global financial system — including trade finance,” said the Head of ADB’s Trade and Supply Chain Finance Steven Beck.

More than half the banks surveyed (60 per cent) noted that the trade finance gap is likely to increase in the next two years, meaning that economic growth and jobs could continue to be affected.

To narrow the gap, advanced technologies such as blockchain and big data can play a significant role. But, their uptake is less due to high cost and a lack of global standards for digital finance, the report said.

Other solutions could be the adoption of common rules on digital trade and e-commerce, it added. These can help firms and banks legal grounds to transact digitally. Moreover, applying a unique electronic 20-digit identifier for legal entities participating in financial and commercial transactions can also address the AML/KYC concerns, suggested the report.

Further, improving access to trade finance for businesswomen and SMEs can also help close the gap, the report said.

“Given the uncertain economic outlook, it is critical that more efficient, stable, and sustainable trade finance channels are created to spur global growth and development,” he added.