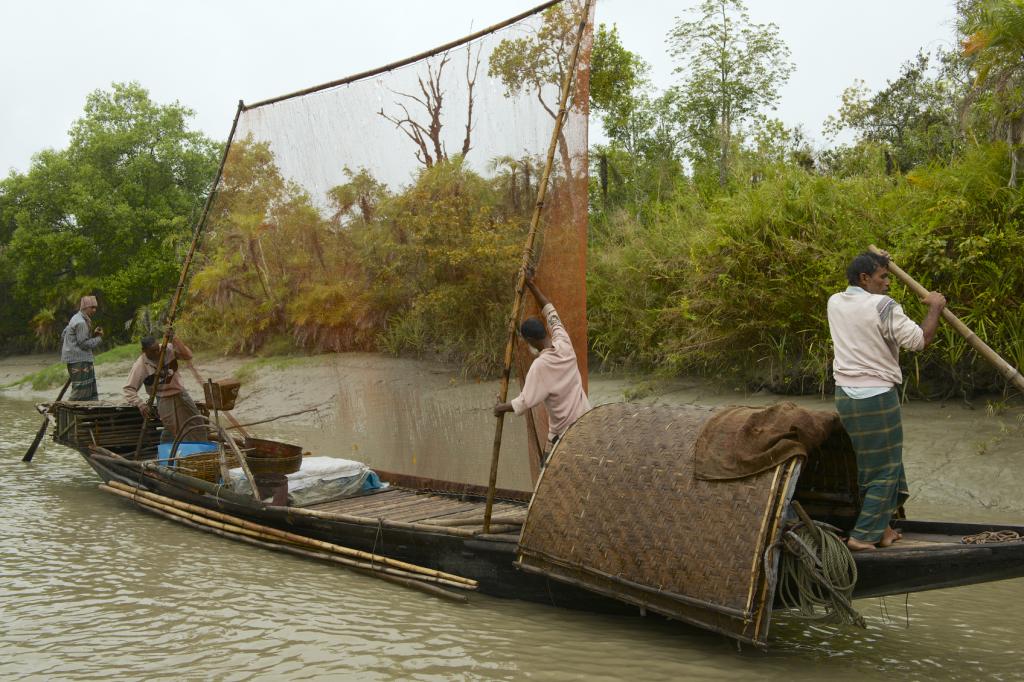 Experts say data collection on incomes must consider unpredictability of incomes and the financial tools to deal with volatility (Photo credit: iStock)

The two-day Annual Bank Conference on Development Economics 2016, organised by the World Bank at the World Bank headquarters in Washington DC, highlighted the need to focus on "little data" as much as "big data".

Held on June 20-21, the conference this year was on the theme of "Data and Devlopment". It aimed to promote the exchange of cutting edge research on the subject among researchers, policy makers and development practitioners.

Jonathan Murdoch, professor, Public Policy and Economics at the NYU Graduate School of Public Service, spoke of the requirement of “thick descriptions” in empirical economics (which involves testing of economic theories from evidence). Thick descriptions are immersive and interpretative and involve observing actions and piecing together meanings from these actions. “As we move forward with big data, some little data can also make a big difference,” Murdoch said.

He cited the example of how the US Financial Diaries (USFD), a collaborative project of the NYU Wagner’s Financial Assistance Initiative and the Center for Financial Services Innovation has managed to collect such data by engaging with 235 households over a year. The households allowed USFD to track every dollar they earned, borrowed, shared or spent for a year.

One striking revelation was that data on cash flows, as opposed to incomes and assets, is often ignored by current data collection practices. Consider the case of Hamid, an auto driver who lives in the slums of Dhaka. Big data collection systems might be able to collect data about his microfinance loans, savings accounts and life insurances but information about the savings he holds for his neighbours and the sum he ends up borrowing from his landlord because he isn’t able to pay rent (all examples of small data) can only be obtained by a deeper engagement with him and his family.

Another revelation was that, by focusing on collection of aggregates, our data collection practices have become blind to income volatilities. Approximately 40 per cent of houses surveyed faced issues of high volatility. Consider the case of Janice, who works in a casino and lives with a son and a grandson in Mississippi. Janice’s income fluctuates violently through the year: She does well in summer months as her income is way above the poverty line, but, as fall sets in, incomes are reduced as people tend to stay put in their homes, watching football. Christmas sees a further dip in incomes. All in all, Janice is not poor on an average through the year, but, based on income, she is poor five months a year.

"Data collection on incomes must seek a triple whammy–data on low incomes, data on unpredictability of these incomes and the financial tools to deal with volatility. In the past we have focussed on the first, but now the second and third require attention," Murdoch said.

Later in the day, a panel discussion on the science and economics of data revealed that, in today's day and age, data production is not a problem but consumption and dissemination is.

"Moving the price to zero is the best way of increasing use and dissemination of data," Justin Wolfers, professor of economics and public policy at the University of Michigan, said.