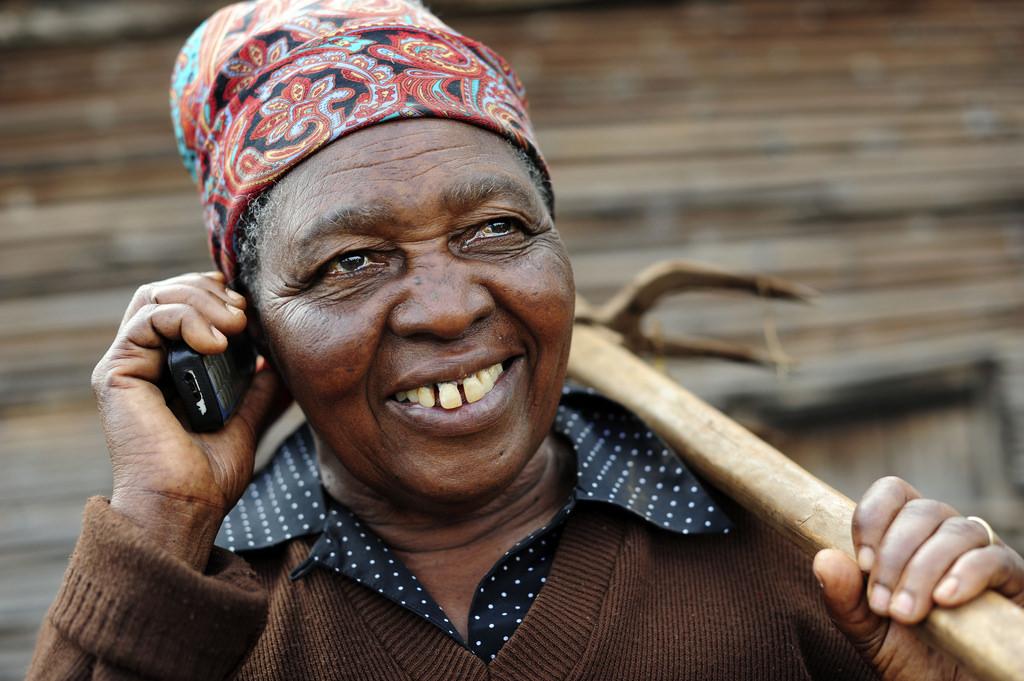 SADC observed that Africa’s economic rise was real and not a myth. Credit: CIAT / Flicker

Speaking at the official opening of the regional forum on Developmental Regionalism, Peace and Economic Transformation in Southern Africa, ECA's Said Adejumobi, noted that in a knowledge-driven world, the power of ideas could not be ignored because they were central in creating the Africa and region we want.

“As a late comer in the development process, our cornerstone should be to think ourselves through the development trajectory in creating the future that we want and undertake a critical interrogation of the current challenges as a means of overcoming them,” he observed.

Meanwhile, Minister for Economic Planning and Development, Prince Hlangusemphi, opened the meeting on behalf of the Government of the Kingdom of Swaziland, noting that regional integration in Southern Africa, required continuous thinking and debate so that necessary adjustments could be made at enhance it. He observed that issues of trade, agriculture, industrialization, peace, security, gender, social and political dynamics were universal and that the the forum could breathe new ideas and approaches into the regional policymaking process.

On his part, UN Resident Coordinator in Swaziland, Israel Dessalegne, said that the regional forum came at a critical time when the adoption of the new global development agenda; the Sustainable Development Goals (SDGs), and the African Union Agenda 2063, could well benefit from regional approaches to development which are crucial to the achievement of these objectives.

Dessalegne called on Southern African Countries to build on the complementary comparative advantages of each-other in advancing the cause of development on the continent. He observed that realizing the collective goals of Southern Africa, which include peace and security, socio-economic transformation, human well-being and environmental sustainability, will require a collaborative approach.

Speaking at the same meeting, Deputy Executive Secretary for Regional Integration of the Southern African Development Community, Thembinkosi Mhlongo, said that development in any form was a dynamic process which implied continuous growth and change. He observed that Africa’s economic rise was real and not a myth. He said the belief was very much in line with the call of the Chairperson of SADC, Mswati III, for the region to be “innovative and creating a first world status for our nations” during the Summit for Heads of State and Government which took place in Swaziland in August. “The issues of developmental regionalism, is not just a basis of inter-state cooperation, but a development strategy”, he said.

This is in line with the SADC thinking which resulted in putting in place a number of strategic instruments to guide regional integration and to further regional development which include Regional Indicative Strategic Development Plan approved in 2003 and revised and approved in 2015.

The forum was organised by the ECA Southern Africa Office and the African Peacebuilding Network of the Social Science Research Council in collaboration with the Southern African Development Community Secretariat and hosted by the Government of the Kingdom of Swaziland.