Africa is not risky for infrastructure investment, says ECA 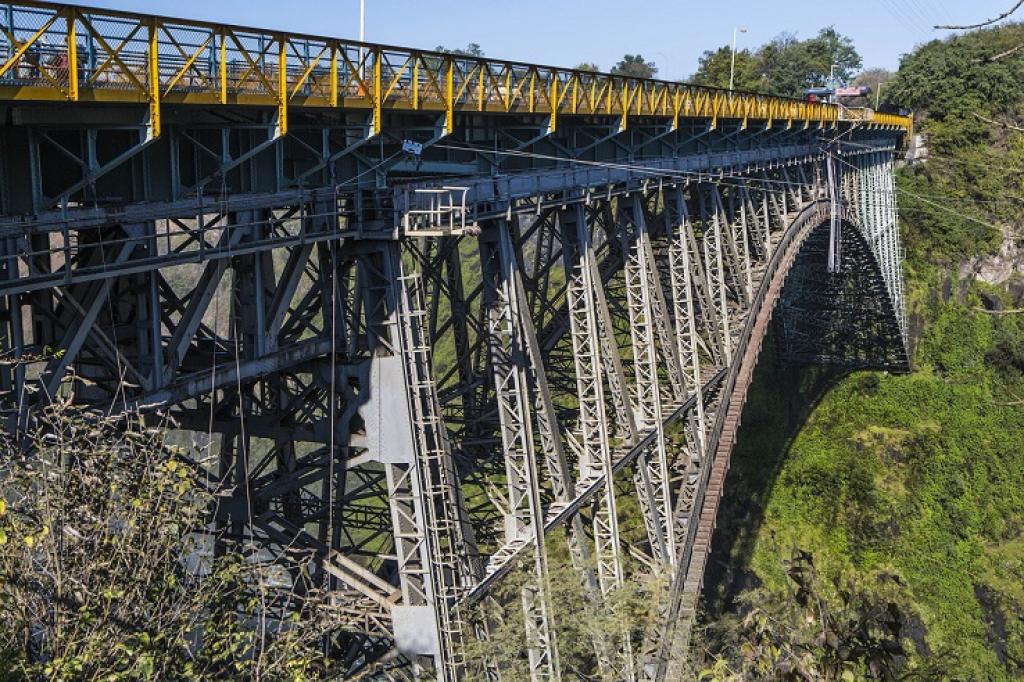 “Africa has suffered too long from unnecessary high cost of capital due to perceived investment risks rather than the reality on the ground,” said Lopes. Moody’s Investors Service report on defaults and recovery rates for projects financed by bank loans shows that defaults from North America, Europe and South-east Asia accounted for 76.9 percent, only 7 out of 223 projects in Africa defaulted, about 3 percent.

The report outlines 16 infrastructure projects capable of enhancing Africa’s regional integration in the framework of the Programme for Infrastructure Development in Africa (PIDA) and the Dakar Agenda for Action to increase private sector investment in regional infrastructure.

Lopes said the immediate challenge for Africa was to ensure that its infrastructure are sustainable taking into account the impact of climate change and to increase intra Africa trade, which data, he said, could be misleading on three grounds.

First, Lopes said, the trade data constitute an African average, which includes all sub-regions of Africa including North Africa’s large economies with intra-Africa trade of about 3%, and East Africa with intra African trade of about 26 per cent—equivalent to that of Southeast Asia.

Secondly, he said that the trade figures grossly underestimate the informal economy in many African countries and thirdly, there were no quality statistics which take into account transboundary sophisticated transactions such as transboundary banks and telephone roaming, which makes Africa one of the most integrated regions.