According to the ECA, Africa’s growth story is underpinned by increased investment in infrastructure, rapid urbanisation and rising aggregate demand 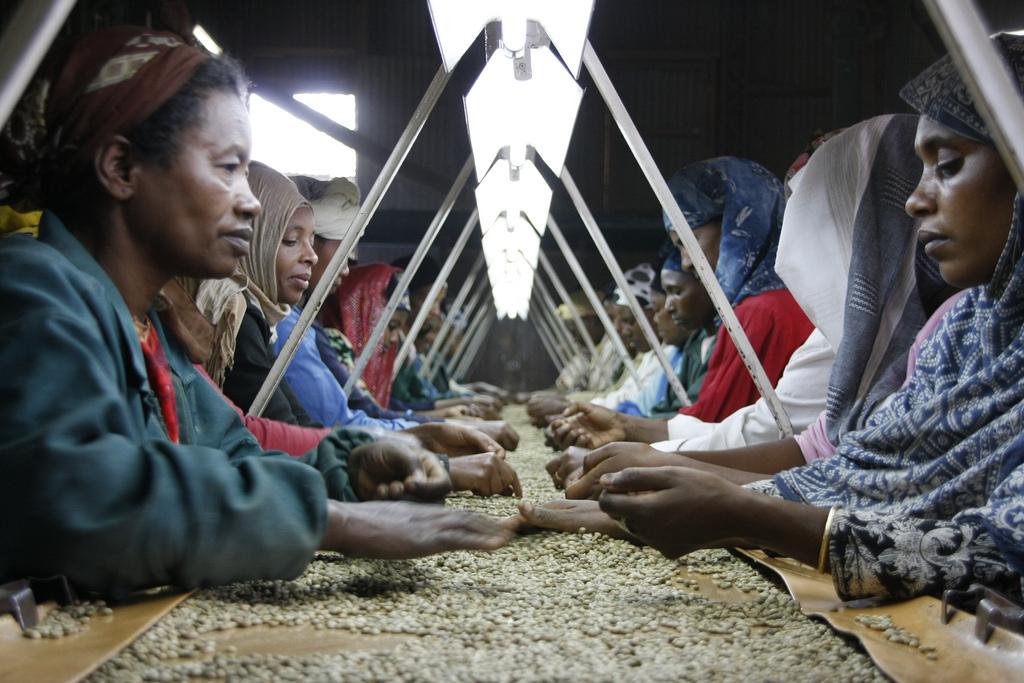 Addressing a high-level segment of the inaugural session of a series of events focused on Africa at the UN headquarters in New York, ECA Deputy Executive Secretary, Abdalla Hamdok lauded African countries for making "significant progress in governance, peace and stability, despite a weakening global economy.”

This progress is not without some challenges, and as indicated by the Deputy Executive Secretary, further progress “will require meaningful participation for all segments of society as investing in people is key to harnessing tomorrow’s talent.”

Earlier on 10 October, UN Secretary-General Ban Ki-moon had called for continued support to the continent, particularly for strengthening good governance and for the implementation of the 2030 Agenda for Sustainable Development.

“An age-old African word of wisdom reminds us: ‘If you want to go fast, go alone; if you want to go far, go together’,” said Mr. Ban in his remarks at the inauguration of this week’s series of events focused on the African continent.

“The road to 2030 is long and arduous. If we are to achieve our collective global vision of delivering a life of dignity for all and leaving no one behind, we all need to work together in unison and with vigour,” he added.

Africa Week will, among others, highlight the importance of diverse partnerships for the effective implementation of the 2030 Agenda and African Union’s Agenda 2063, including partnerships between the UN, the wider international community and the continent’s regional and subregional organizations.

The annual Africa Week events opened on 10th October and will conclude on the 14th of October. They are jointly organized by the African Union Commission and NEPAD, the Department of Public Information, ECA and the Office of the Special Advisor on Africa.