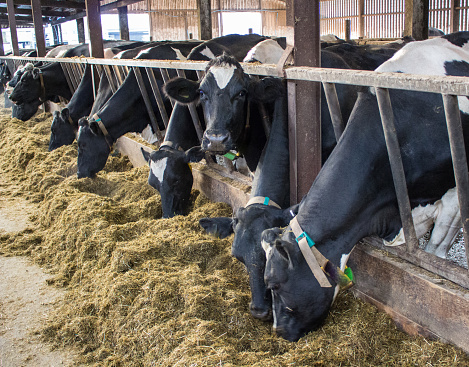 After days of protests by farmers before the European Council headquarters in Brussels and other cities, the European Union announced a support package of US $560 million on Monday. The package was announced following a meeting of agriculture ministers in the Belgian capital.

Farmers in Europe have been facing plummeting prices for their produce following Russia’s ban on import of food products from the EU. Dairy farmers are particularly impacted.

According to one assessment, the Russian import ban has shut down EU's main agricultural export market, which is worth $6.16 billion annually.

But the news agency, The Associated Press, quoted a farmers’ organisation which claimed that the dip in prices was due to cheap imports and high payrolls, making it difficult for European farmers to compete.

Another news website, npr.com, stated that in addition to a drop in prices, higher taxes and stricter environmental protection regulations are threatening France's competitiveness. In a report on rte.ie, Irish farmers’ associations have termed the allocation “insufficient and disappointing” to address the intervention of price for milk.

The EU has not yet finalised the national distribution of the support funds.