Being darker makes being a migrant much harder 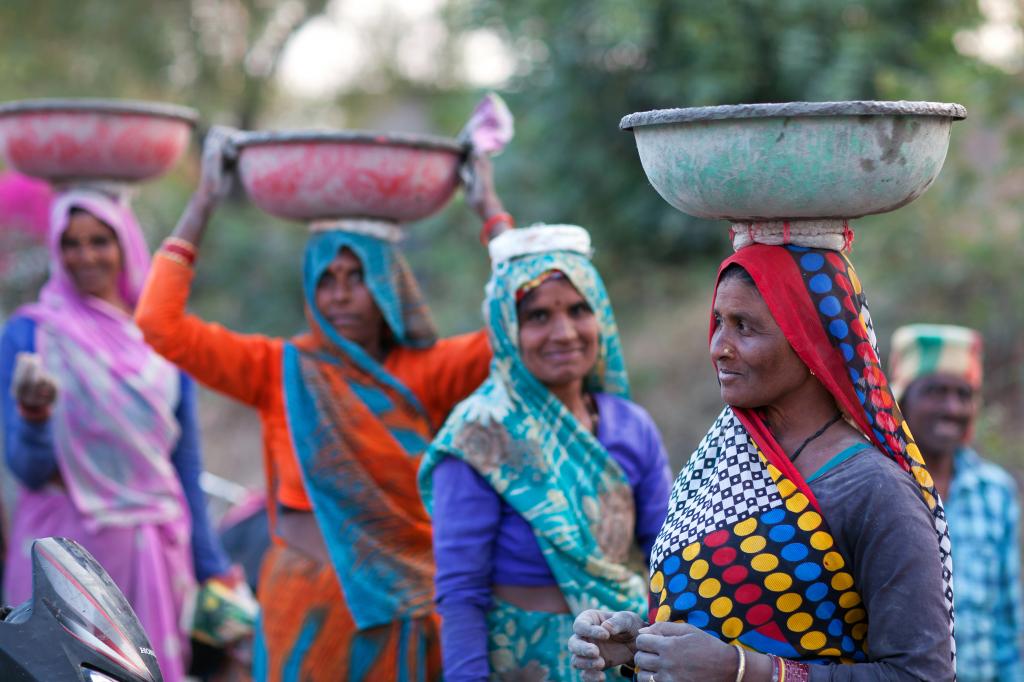 South Africa is becoming infamous on the world stage for its violent, even deadly, xenophobia. Attacks periodically erupt. Often the targets are African foreign nationals as well as Bangladeshis and Pakistanis.

Similarly, in India, xenophobic sentiment is aimed at Bangladeshis, Pakistanis and African migrants, some of whom have even lost their lives.

Yet, in my research on migration to India and South Africa, I found that migrants’ experiences vary greatly: While many experienced xenophobia, many did not. In fact, there were migrants in both societies who were warmly received and enjoyed xenophilia — the love of foreigners.

The aim of my research was to try to find out why some foreigners are welcomed with open arms while others are denigrated, or even murdered.

I found that socio-economic status was extremely significant. Two additional characteristics also determined what daily life in a new country was like for a person: Their skin colour and their country of origin. Local people assign values to these characteristics.

Wealthier, lighter-skinned migrants were often the most warmly greeted, especially those from “developed” countries with “First World cultural capital”.

In a skewed, unequal global economy, it is important to understand how the experiences of white or light-skinned migrants compare to darker-skinned migrants. This comparison enables an analysis of how prejudice and privilege affect daily life.

In South Africa, as in India, whiteness or lightness often denotes power and prestige. There are many stereotypes associated with skin colour. For example, the label “yellow-bone” is often used in South Africa as a compliment to women with light brown skin. The term is associated with US slavery.

Skin colour dictates what opportunities and challenges occur in a migrant’s daily life.

For example, previous research found that darker-skinned migrants to the US received significantly lower wages than migrants with the same qualifications who had fairer complexions.

My research, which involved collecting data through interviews, focused on middle-class professionals who had left more industrialised countries such as Japan, South Korea and those in the West to live in industrialising countries like India and South Africa.

In India, white men told me how their white privilege enabled them to get ahead in their business and social lives. For their part, dark-skinned African migrants told me that they were sometimes called derogatory names like “monkey.”

In South Africa, racial hierarchies affected the experiences of migrants. An American woman living in Johannesburg explained to me that being Caucausian in a highly-racialised South Africa where white people wielded a great deal of economic power afforded her a lot of clout.

If anything, I think I’m surprised by how often as a white American, people are still afraid to confront or challenge me in some way. I think there are times in which probably the colour of my skin gives me power in their eyes…

But white privilege and prejudice against dark skin are not just about a migrant’s skin colour. The reception of a migrant is also related to local attitudes about the migrant’s country of origin.

People in “emerging markets” like South Africa and India view migrants from more “developed” nations as adding value because they see them as a benefit to their own country’s development.

This belief is based on the perceived relative difference in “modernity” and “developmental” levels between different countries.

For example, in South Africa and India, the local populations tended to view their economic development as more “advanced” than that of countries like Zimbabwe or Nigeria.

Hence when South Africans and Indians encounter African migrants they associate them with the negative stereotype of being from less “developed” countries.

Many of the middle-class professionals I studied were actually economic migrants seeking out better opportunities by moving to “developing” countries. But they were not perceived in the same way as economic migrants from poorer countries because of the admiration local people had for their country of origin.

A white American man who moved from New York to Johannesburg told me that South Africans would ask him: “Why would you choose to be here as opposed to the USA … I think the States in general, Europe in general, people look up to it.”

A white Dutch woman who had moved to Cape Town told me, “Many people think of Europe as this wonderful place of opportunity and of education … I think that’s why many people are quite open to having me.”

Developed-country advantage is not only enjoyed by white migrants. I found that skin colour, like gender, was a dependent variable that was interpreted in relation to other factors. African American, black British, and Afro-German migrants I interviewed in South Africa also reported experiencing the developed country advantage.

When a migrant benefits from positive stereotypes of being wealthier, fairer or coming from a “developed” country, xenophilia can result. The converse is that being perceived as darker, poorer and coming from an “inferior” country can factor into xenophobia.