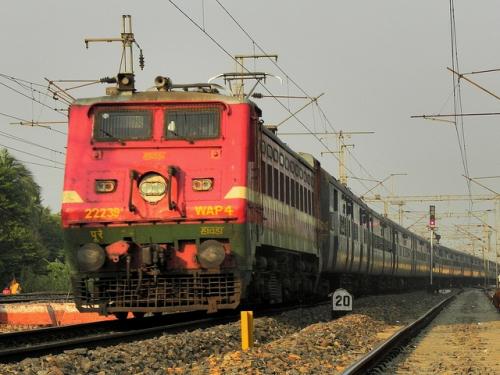 Jaitley announced that for passenger safety, a separate fund by the name of Rashtriya Rail Sanraksha Kosh will be created with a corpus of Rs 1 lakh crores over a period of five years.

“Besides seed capital from the government, the railways will arrange the balance resources from their own revenues and other sources. The government will lay down clear-cut guidelines and timeline for implementing various safety works to be funded from this fund,” Jaitley added. The minister further announced that unmanned level crossings on broad gauge lines would be eliminated by 2020 while expert international assistance harnessed to improve safety preparedness and maintenance practices. For 2017-18, the total capital and development expenditure of railways had been pegged at Rs 1,31,000 crore, odf which Rs 55,000 crore was provided by the government.

On the other hand, the ministry proposed to increase the throughput of the Indian railways (the amount of material or items passing through a system or process) by 10 per cent. He said that this would be accomplished through modernisation of identified corridors. Similarly, railway lines of 3,500 km will be commissioned in 2017-18, as against 2,800 kms in 2016-17.

Incidentally, after the Kanpur railway accident in November 2016, in which 155 persons died, Indian railways instituted an enquiry. A report, which was submitted earlier in January, according to the railway officials pointed at the failure of railway staff as the biggest cause behind train accidents and derailments that have led to maximum deaths and injuries to passengers.

The report submitted recently states that the failure of railway staff is the biggest cause in 50 to 60 per cent of the cases. According to the report, asset failures like track defects such as rail fracture and inadequate maintenance remain the biggest cause of accidents. Taking note of the increase in the number of derailments due to rail-fractures and weld failures, it suggested the need to address backlog in rail/track renewals and upgrade the technology of rail welding.