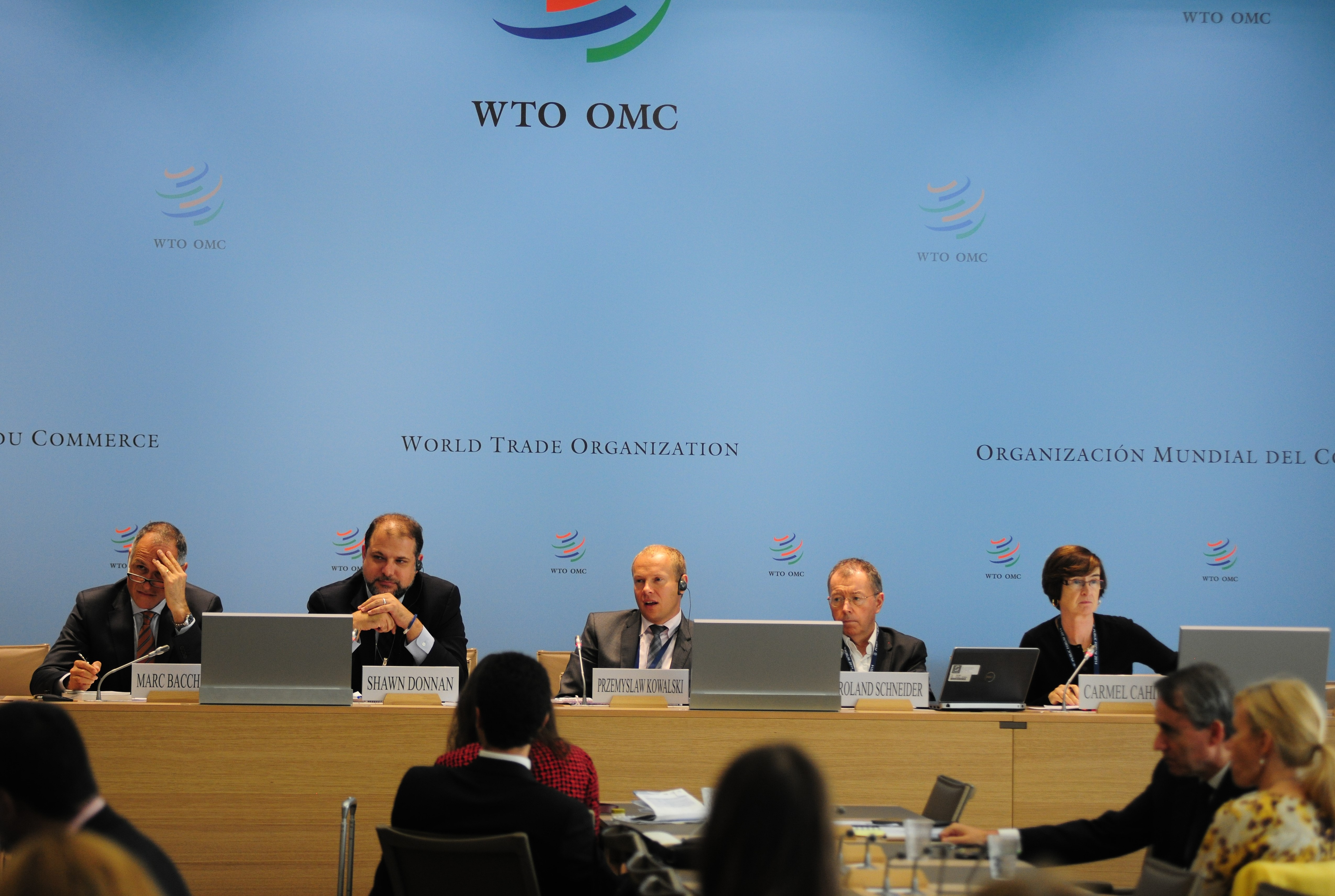 Civil society organisations from across the world have urged developing countries to raise their voice against the trade agreement arrived at the World Trade Organization (WTO)’s meeting in Nairobi last year, when the organisation’s General Council meets on February 24.

The Nairobi trade agreement was reached at the 10th ministerial meeting of the WTO last December. The WTO has 160 member nations and deals with rules of trade between nations to facilitate business.

A total of 145 civil society organisations including trade unions, environmentalists, farmers, development advocates, and public interest groups from around the world wrote a letter to WTO members in which they accused certain member nations of “arm-twisting” the Nairobi meeting in their favour.

The letter said: “A handful of WTO Members succeeded in inserting a reference to “other issues for negotiations” under the Ministerial Declaration. At the World Economic Forum, a few countries set forth a list of some these issues. This list includes issues that many developing countries, and civil society around the world, have rejected to negotiate in the WTO as well as in bilateral or plurilateral so-called free trade agreements (FTAs). It is outrageous to think of allowing such ejected topics back into the WTO….”

Biraj Patnaik, a New-Delhi based food rights activist who is a signatory to the letter, told Down To Earth: “We have persistently challenged the existing rules of the WTO that are incompatible with people-centered development. The upcoming General Council Meeting, scheduled for February 24, is an opportunity for WTO members to reassert and accept the importance of the development mandate in the future negotiations of the WTO.”

Many civil society organisations had attended the Nairobi ministerial meeting as global observers, seeking to prevent efforts by developed nations to abandon the “Doha Development Agenda”.

The Doha Development Round, which was held in 2001, is known for having promulgated fairer trade rules for developing and poor countries.

“Many of us were in Nairobi, seeking to forestall efforts by some developed countries to abandon the so-called Doha Development Agenda and replace it with a set of new issues that would impact deeply on domestic economies and constrain national policy space required for development and public interest,” Patnaik said.

According to the letter, developed countries had committed to remove WTO obstacles related to pubic stockholding of food security, agriculture subsidies and develop a concrete and special safeguard mechanism for developing nations.

“But the developed countries retracted from their commitment and threatened to replace the Doha Round with new issues,” added Patnaik.

“Developed countries have been quick to promote their interpretation of the Nairobi Ministerial Declaration through the media, proclaiming the ‘death of Doha’ and the ‘birth of a new WTO’ and pointing to the potential for ‘new approaches’ and ‘new issues’ at the WTO,” the letter states.

The letter also underlined the WTO Article which empowers concerned members for further discussion related to multi-trade relations in the General Council meeting.

The letter states: “It is important to underline that under Article III.2 of the Agreement Establishing the WTO, further negotiations may take place among members concerning their multilateral trade relations. Much of this long list of new issues proposed by a few members such as investment would not fall within the boundaries of this mandate. We expect that developing countries will again strongly reassert their understanding of the Nairobi Ministerial Declaration at the upcoming WTO General Council Meeting and to uphold the development mandate, and not so-called new issues, as the core agenda of any future negotiations within the WTO. We call on developed country members and others pushing the new issues agenda to put aside specious claims that ‘Doha did not deliver’ and instead, to actually deliver on the promises included in the development mandate”.