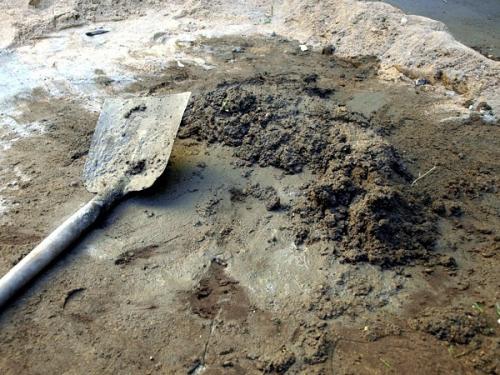 The Competition Commission of India (CCI) has imposed a penalty of over Rs 6,300 crore on 10 cement companies and the Cement Manufacturers’ Association (CMA) over cartelisation.

The Builders’ Association of India had filed a complaint against cement companies and the industry body, alleging contravention of the provisions of the Competition Act, 2002.

“While holding the cement companies and (the) CMA in contravention of the Act, it was noted by (the) CCI that the cement companies used the platform provided by (the) CMA and shared details relating to prices, capacity utilisation, production and dispatch, and thereby, restricted production and supplies in the market ...,” the CCI said in a statement.

The CCI also found the cement companies to be acting in concert in fixing prices of cement in contravention of the provisions of the Act.

The companies which have been fined include ACC, ACL, Century, India Cements, J K Cements, Lafarge, Ramco, UltraTech, and Jaiprakash Associates Limited. A penalty of Rs 73 lakh has also been imposed on the CMA.

The competition watchdog said that the action of the cement companies and the CMA was not only detrimental to the interests of consumers, but also bad for the economy. Cement is a critical input in construction and infrastructure industry, and thus, vital for the economic development of the country.

The cement companies and the industry body have been directed to cease and desist from indulging in any activity relating to agreement, understanding or arrangement on prices, production and supply of cement in the market.

In a separate order, the CCI also imposed a penalty of Rs 397.51 crore upon Shree Cement Ltd.