This is a very worrying trend, says Delhi-based non-profit CSE 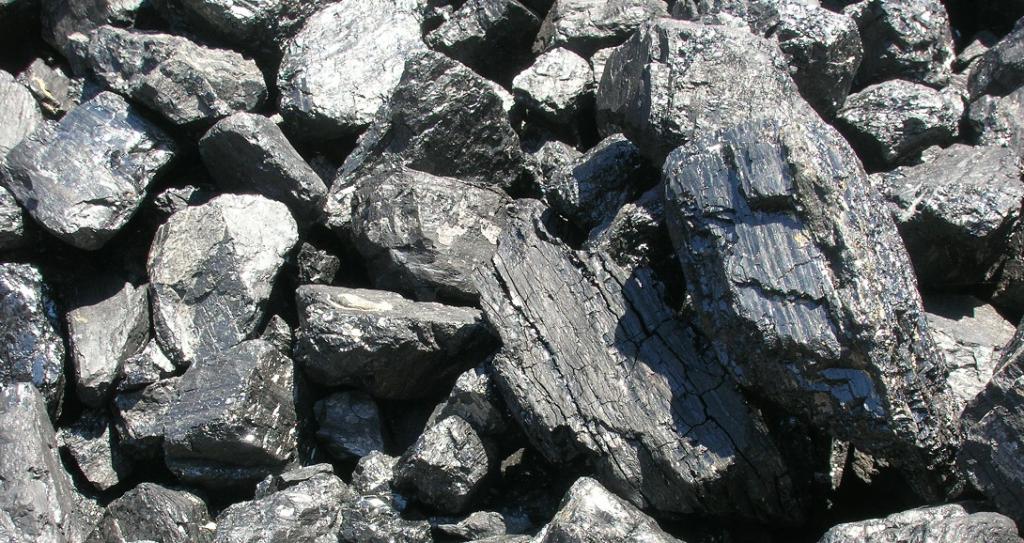 India’s coal production in 2020-21 declined as compared to the previous year due to the novel coronavirus disease (COVID-19) pandemic, the Economic Survey 2020-21 released January 29, 2021 by the Union Ministry of Finance, said.

“The contraction in production is attributable to COVID-19,” the survey said.

“Despite the commercialisation of coal mines and various efforts to publicly auction coal produced in India, its coal imports have not significantly declined. This is a very worrying trend,” Soundaram Ramanathan, deputy programme manager, environment governance (Energy) programme, at the Delhi based non-profit, Centre for Science and Environment, said.

“Industries today are large consumers of imported coal. This indicates the industries are importing more and are having limited options to switch to other fuels like natural gas and electricity. This unbalanced growth can increase air pollution and impact the health of people,” she added.

Coal is one of the most important and abundant fossil fuels in India. It accounted for around half of the country’s energy needs. Coal is not only the primary source of energy in the country but is also used as an intermediary by many industries such as steel, sponge iron, cement, paper and brick kilns.

On June 18, 2020 Prime Minister Narendra Modi announced that there would be no end use restriction on coal mining, thereby commercialising the coal mining sector.

The sector was nationalised in 1973 by the then Prime Minister Indira Gandhi and coal could only be sold by government companies.

The government has also taken measures to make the coal sector ‘green’.

Among other things, the Union Ministry of Coal is creating a carbon sink. About 54,500 hectares (ha) of land has been brought under green cover by planting 132 million trees — an estimated carbon sink of 2.7 lakh tonnes of carbon dioxide equivalent per year. The plan is to cover 20,000 ha of additional area by planting around 50 million trees by 2030.

Two coal bed methane projects with a considerable potential for carbon footprint reduction are in the pipeline.

There are also first mile connectivity projects such as the transportation of coal from pitheads to dispatch points.