COVID-19:The world is not on the track to green recovery, finds UN report

Only 18% of recovery spending to deal with COVID-19 impact was green, the report said 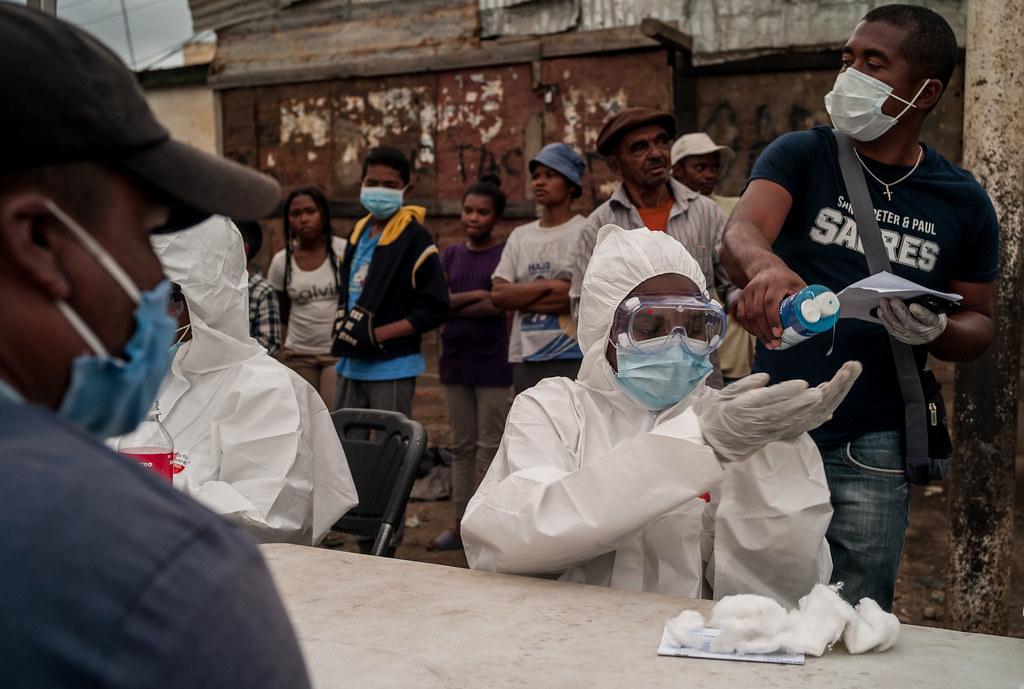 Only 18 per cent of recovery spending announced by 50 largest economies to tackle the effect of the novel coronavirus disease (COVID-19) pandemic in 2020 was green, according to analysis by Oxford’s Economic Recovery Project and the United Nations Environment Programme (UNEP).

Only $368 billion of the total $14.6 trillion in fiscal measures announced was green, the report said, adding that it undermined efforts to build back sustainably.

A total of $66.1 billion was invested in low carbon energy, owing to Spanish and German subsidies for renewable energy projects and hydrogen and infrastructure investments, the report stated.

As much as $86.1 billion was announced for green transport through electric vehicle transfers and subsidies, investments in public transport, cycling and walking infrastructure. 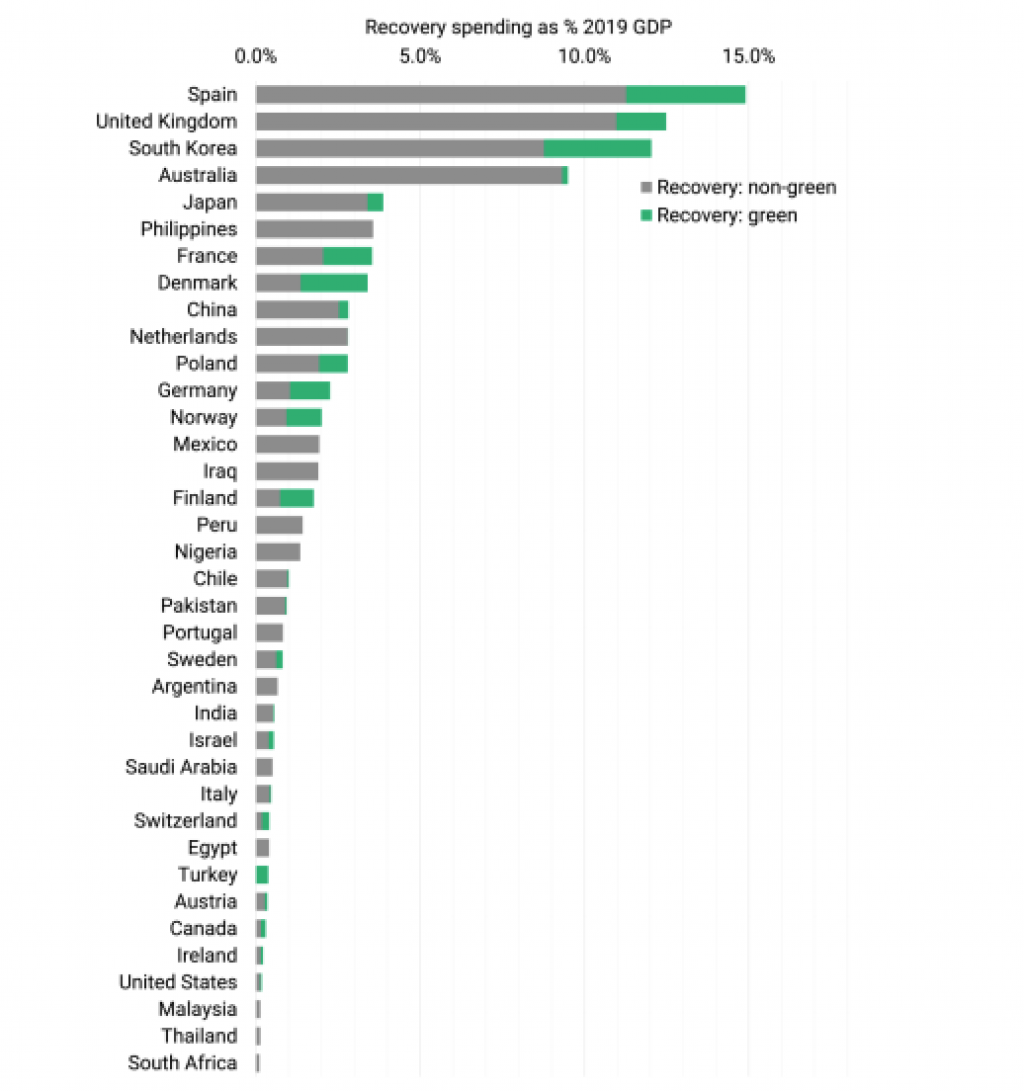 Among other findings of the report were:

“Humanity is facing a pandemic, an economic crisis and an ecological breakdown. We cannot afford to lose on any front. Governments have a unique chance to put their countries on sustainable trajectories that prioritise economic opportunity, poverty reduction and planetary health at once the Observatory gives them the tools to navigate to more sustainable and inclusive recoveries.”

“The data from the Global Recovery Observatory show that we are not building back better, at least not yet. We know a green recovery would be a win for the economy as well as the climate; now we need to get on with it,” he said.