COVID-19: UP stares at mammoth challenge as migrants return home

More than 1.2 million migrants returned to Uttar Pradesh since the nationwide lockdown was imposed on March 25, according to state official 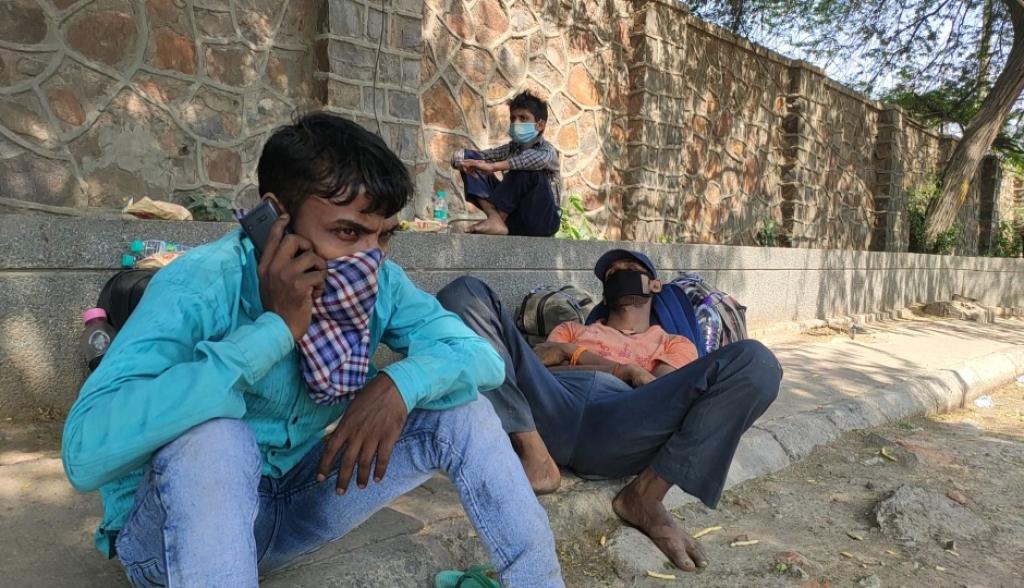 The return of migrant workers to their home states in the backdrop of the novel coronavirus disease (COVID-19) pandemic has set in motion a plethora of challenges for the state governments. The sudden surge of returnees to densely populated states, such as Uttar Pradesh, has raised a pertinent question: Are states equipped to provide for them and ensure they are healthy?

Uttar Pradesh — the most populous state in the country and that sees maximum exodus of migrant workforce — is grappling with two major challenges: Providing livelihood to the migrants and dealing with a sudden spurt in cases positive to the novel coronavirus.

Till the last week of April, as many as 17 out of the state’s 75 districts were COVID-19-free. As the migrant movement intensified, the number of cases rose. As of May 20, all districts recorded positive COVID-19 cases.

State health secretary Amit Mohan Prasad claimed that several people returning to the state were found infected with the virus and hence the number of cases was rising in the state. At least 410 migrants have tested positive for the virus so far. Of the 10 new cases recorded in Lucknow on May 19, nine were migrants who had returned from other states.

A senior government official who did not wish to be named said, “Some migrant workers were able to enter the state without screening and went to their homes.”

Majority of these migrants belong to the eastern part of the state, the official added.

Uttar Pradesh Chief Minister Yogi Adityanath emphasised on the need to enhance facilities so that more people could be screened.

At present, only 6, 500 people can be tested for the virus. The state government has asked help from the Centre in this regard, so that at least 10,000 people could be tested per day.

As many as 4,935 people tested positive for the virus and 129 have died in the state so far.

Meanwhile, in a bid to push employment in the state, the government has started distributing cards to migrants for jobs under Mahatma Gandhi Employment Guarantee Act 2005 (MNREGA).

“It has been four days since I returned to Gorakhpur. I can’t think of taking up any work to earn a living in the near future,” said Ramrup, who used to varnish furniture in Gujarat and earn Rs 400 a day. “My village head says I will get some work soon according to my skills,” he added.

Aman Anil Sonkar (43) returned to his village in Azamgarh, a district in eastern Uttar Pradesh, and used to sell fruits in Gujarat. He moved to Gujarat 15 years ago.

“As years passed, I took my son and two other persons from the village to assist me. I used to earn Rs 1,000 a day there. For now, I have been quarantined,” he said.

He said migrants will find ways to earn and survive. “They will take up jobs in their villages to fill their stomachs,” said Prasad.

Prasad added that he was sure life will return to normal — as factories reopen and migrants get back to the metropolitan cities such as Mumbai, Ahmedabad and Delhi.