Growth forecasts in the region more often inaccurate, overly optimistic than other places 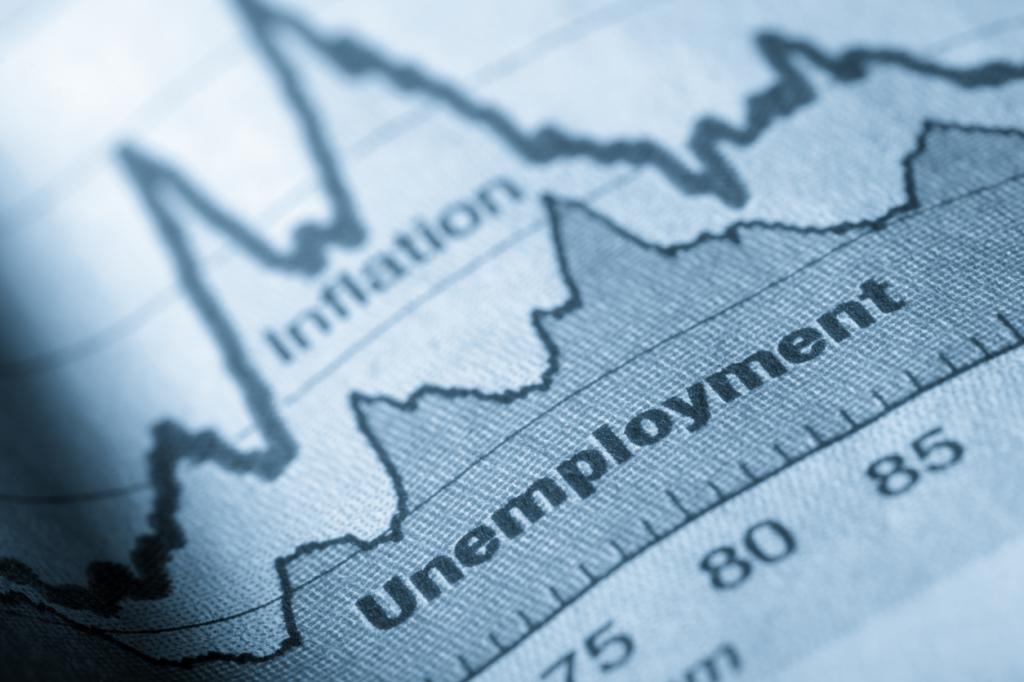 Data opacity in the Middle East and North Africa (MENA) region has prevented countries there from reaching their growth potential, according to a new report.

It hinders foresight and planning and makes it difficult for forecasters to accurately predict performance of MENA countries, the report by the World Bank stated.

Economic forecasts are a valuable tool for governments as they prepare for the future, especially during times of uncertainty. Growth forecasts in the MENA region over the past decade were often inaccurate and overly optimistic when compared to those of other regions, the report found.

Reality Check: Forecasting Growth in the Middle East and North Africa in Times of Uncertainty was published April 11, 2022.

The report provides guidance about how to improve national data systems and suggests the following recommendations:

World Bank country economists across the MENA region report several challenges they face in forecasting growth. Only 10 of the 19 MENA countries report monthly or quarterly information on industrial production, the analysis showed. For the remaining nine, information is not readily available. Only eight countries report quarterly unemployment data and none report data monthly.

Economies in the MENA region are expected to grow by 5.2 per cent in 2022 — the fastest since 2016, according to the report. But there is heightened uncertainty around this forecast due to the war in Ukraine and ongoing threats from COVID-19 variants.

Inflationary pressures in these countries created by the pandemic have been exacerbated by the Ukraine war. They rely heavily on food imports, including wheat from Russia and Ukraine. Djibouti, Lebanon, Syria and Yemen saw sharp increases in food prices across the board.