How can Jharkhand fight distress migration?

The collapse of natural assets is fuelling migration in the state. A recent study throws light on problems faced by tribal communities, especially women 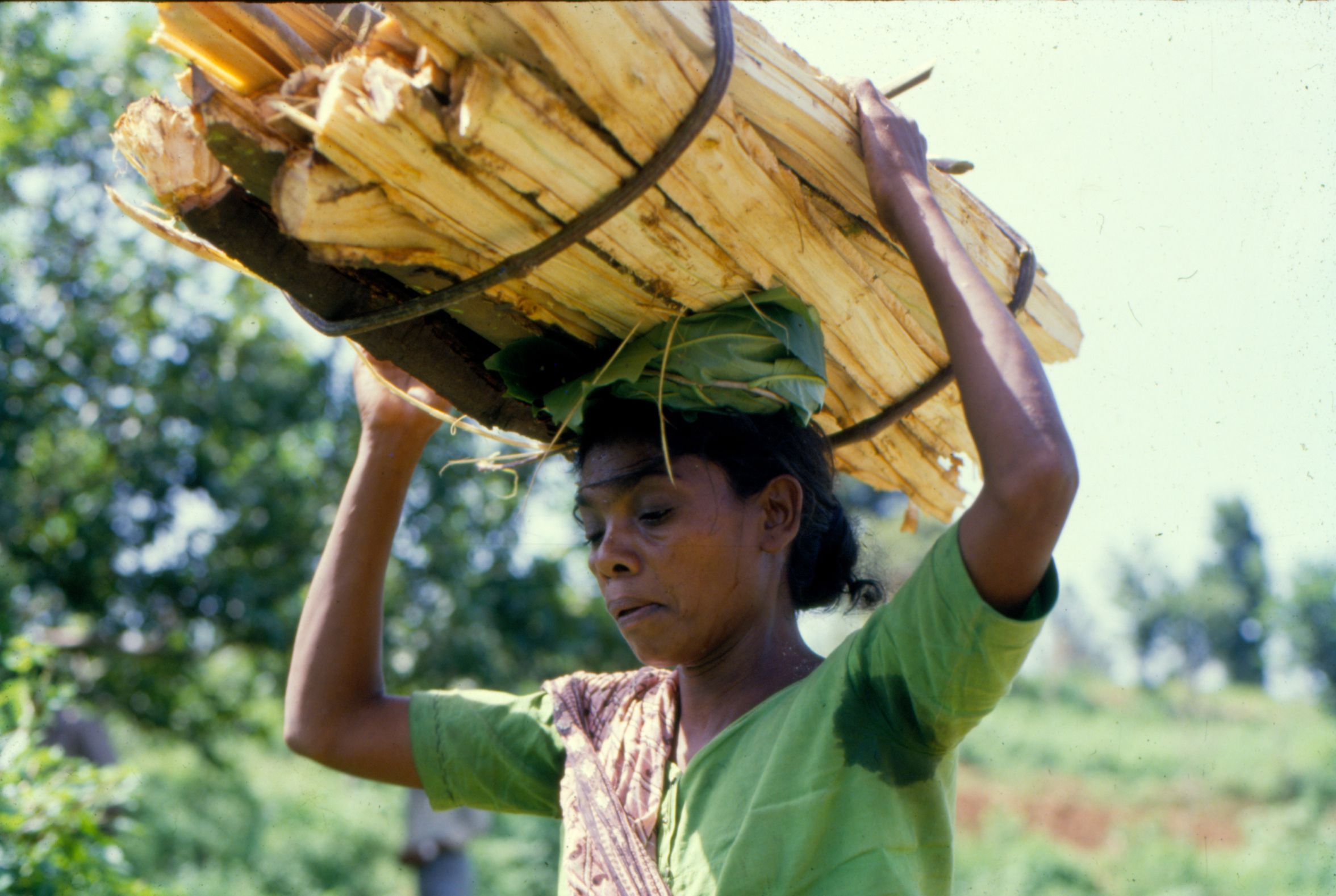 Anju lakra (name changed) lives in Bisakhtanga village, Mandar block, Ranchi. She left home in 2009 and started staying at her in-laws place in line with a tribal practice called “Dhuku” or living in. Her husband went to Bengaluru in search of work. After a relative suggested, Anju left for Ghaziabad to work as a domestic worker. But she did not seek any information about her wages and living conditions. In the house she worked, Anju did not get proper food and had to work from 5.30 am to 1.30 am. And there was no privacy. After one and half months, she left, but the placement agency was uncooperative and placed her in another house in Ghaziabad. This time she negotiated for better wages, but unfortunately after a month, she fell seriously ill and was forced to return home without any money. The employer had paid the agent Rs 6,000 as advance.

Lakra’s case may seem unusual, but it is not. While interviewing 30 migrants (young girls and women) in Jharkhand for a study, with the support of International Labour Organization, we found that changing agricultural practices have also aggravated distress migration. People are forced to migrate as there is only single cropping in agriculture and there is no work for half the year. The size of landholdings per household too has decreased over generations, and in some districts like Palamau, it is less than one hectare. Upland cultivation of nitrogen fixing pulses like kurthi, gundli sargujja, madua, which required less water and no fertilisers, is vanishing.

The study also found that tribal society is female dominant and many women migrate alone with brokers without any safeguards or information about the work and wages. Even when they go with their family, they are underpaid, as compared to men. For instance, in the brick kilns in Mandar block, Ranchi district, women are paid Rs 85 per day and men Rs 200 per day for the same work. Very few tribal migrants know about minimum wages they are entitled to and never negotiate with the employer. The women mostly work as domestic workers in nearby cities, but do not like to reveal this in their village fearing stigmatisation, as trafficking of girls and women for domestic work and then exploitation is a common phenomenon.

The state, known for its forest cover and coal belts, was carved out of Bihar in 2000. Due to increasing urbanisation, forest cover is vanishing, affecting the lives of tribal communities. The Santhal, Mun-da, Ho, Oraon, Kharia and other tribal communities living here have for long depended on forests and its produce for their livelihood. Urbanisation and the resultant deforestation have robbed them of their self-sustenance sources such as firewood and food sources. Landless labourers are the worst affected who have no livelihood options in non-agricultural periods and are forced to migrate. Sometimes the families migrate together and the children accompany them, spen-ding their time at worksites where they are neglected, and are often subjected to exploitation. They usually work in brick kilns or as agricultural labourers in Bihar.

Development policies have also played a part in the dietary transition. The 1990s saw major reforms in the public distribution system and these communities gained access to rice and wheat. This gradually altered their food habits. The new generation has got used to eating rice, while consumption of traditional foods such as madua has come down.

Further, the government distributes paddy and wheat seeds, which are water intensive, and this has changed traditional cultivation practices. But rains have become erratic; 2015 was a drought year and this has increased widespread migration. Traditional water harvesting structures like small check dams, which used to tap and store rain, are gradually disappearing or are built without proper survey of the area and requirement. Government initiatives to provide irrigation facilities are being carried out in a non-integrated manner. For instance, there are cases where wells have been built in one village under the Mahatma Gandhi National Rural Employ-ment Guarantee Act (MGNREGA), but the pumps to draw the water for irrigation are installed in another village.

Promotion of utilisation of Jharkhand’s natural resources like coal and mica has not taken off yet due to resistance of tribal community to part with their land for industrial establishment. Maoist insurgency infestation is also a huge deterrent. There is paucity of skilled workers and technical training institutions.

Rearing cattle is an important sour-ce of livelihood, but there are no government schemes to support poultry and goat rearing. For instance, the National Rural Livelihood Mission is providing broiler grade hens to women Self Help Groups (SHGs), but training on immunisation and feeding recommendations are not provided.

The non-integrated approach of government programmes seems to be the key cause for the negligible impact of otherwise well-intended schemes. It is evident that planning is done without a participatory approach and without an understanding of community needs and existing community resources. For instance, there is now a provision for providing eggs in the mid-day scheme in government schools across the state, but there is lack of vision in terms of linking the purchase of eggs with poultry reared by local SHGs.

Multi-cropping needs to be promoted so that farming can be sustained throughout the year. Currently, less than 10 per cent of total cropped area in the state is irrigated. This can be increased to 25-30 per cent through various methods like integrating digging of wells with pump set distribution.

Migration cannot be curbed totally, as seeking a better life is a right of all, but there is an urgent need to make migration safe. The state government has made provisions for registration at the panchayat office, under the Interstate Migrant Worksmen Act, 1979, which provides insurance coverage of Rs 150,000 in the event of an accident or death at the workplace. However, the potential migrants are largely unaware of this provision. Increasing utilisation of abundant natural resources through the promotion of industries can be a key strategy to curb distress migration.