While government allocates fund for conservation of water bodies, farmers say their concerns not allayed 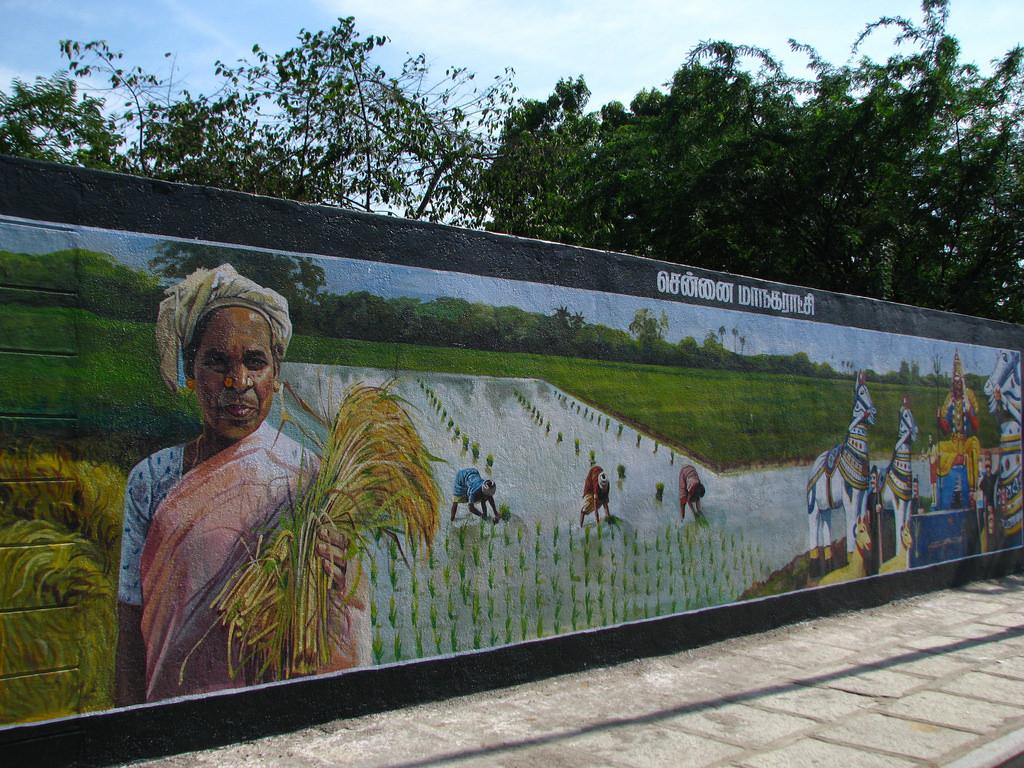 Farmers felt that the funds allocated to tackle drinking water scarcity and drought was not sufficient. Credit: McKay Savage / Flicker

Tamil Nadu is reeling under severe drought owing to a 62 per cent deficit in the rainfall collectively from the Southwest and Northeast Monsoon. The groundwater table has also gone down. Finance minister D Jayakumar, while presenting his maiden budget in the Tamil Nadu assembly on March 16, acknowledged the challenges that the government is faced with.

Stating that the storage in most of the reservoirs supplying water to Chennai is 10 to 20 per cent of their capacity, Jayakumar said that the state government has taken up work like digging up new deep borewells, rejuvenating existing borewells and replacing pump sets at a total cost of Rs 610 crore.

While a high outlay for water resources, agriculture and infrastructure development was acknowledged, farmers felt that the funds allotted to tackle drinking water scarcity and drought was not sufficient

There were expectations of loans of drought-hit farmers to be waived off. Farmers, especially from Tiruchi and Pudukottai districts, are disappointed over the fact that the budget didn’t announce measures to alleviate sufferings of those who are drought-hit. About 144 farmers have reportedly died in Tamil Nadu between October and December 2016 due to crop failure.

The farmers are also critical of the fact that no announcement was made about compensation for families of all farmers who had committed suicide or died of shock over crop failure. The food grain production in Tamil Nadu is likely to drop by at least 30 per cent this year, compared to 130 million tonnes last year.

The government allegedly remained silent on the demand for construction of check dams across the Cauvery and the Coleroon. It also didn’t announce any scheme to improve irrigation system in the state.