Only 0.06 per cent of the total cars in India are electric, while China has two per cent and Norway has 39 per cent 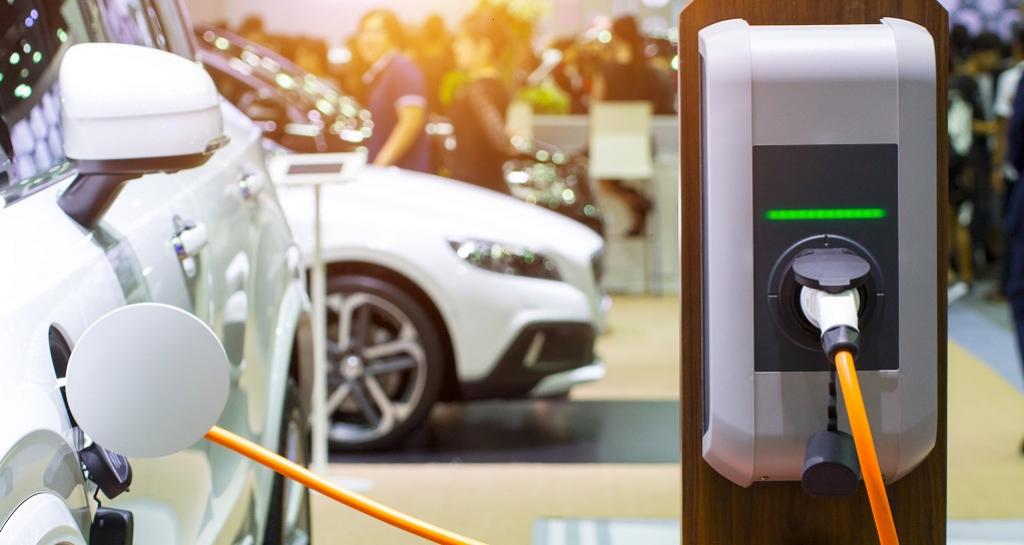 Adequate charging stations throughout road networks can push people to buy electric vehicles, according to the Economic Survey 2018-19, tabled in the Parliament on July 4, 2019.

Currently, only 0.06 per cent of the total cars in India are electric while China has two per cent and Norway has 39 per cent. Fostering access to fast charging facilities can make Indians more enthusiastic about the electric vehicles, the Survey stated.

Besides, adopting policies that favour electric vehicles could help in reducing emissions.

Transport sector is the second-largest contributor of carbon dioxide (CO2) emissions in India. Road transport accounts for 90 per cent of the total emission in this category, the Survey found.

By 2030, increase in the sales of electric vehicles can control 846 million tons of net CO2 emissions: 30 per cent for private cars, 70 per cent for commercial cars, 40 per cent for buses and 80 per cent for two and three wheelers, stated the Survey, quoting NITI Ayog.

In 2015, the government took measures like Faster Adoption and Manufacturing of Electric Vehicles (FAME) scheme, with the outlay of Rs 795 crore. It also launched FAME India phase-II, earlier in April, with the total outlay of Rs 10,000 crore.

Further, the survey underlined that developing infrastructure for charging of electric vehicles could be more effective than giving offers.

If the Survey is to be believed, the government is likely to have major programme for charging points for electric vehicles in the Union Budget slated to be presented by finance minister Nirmala Sitharaman on July 5.