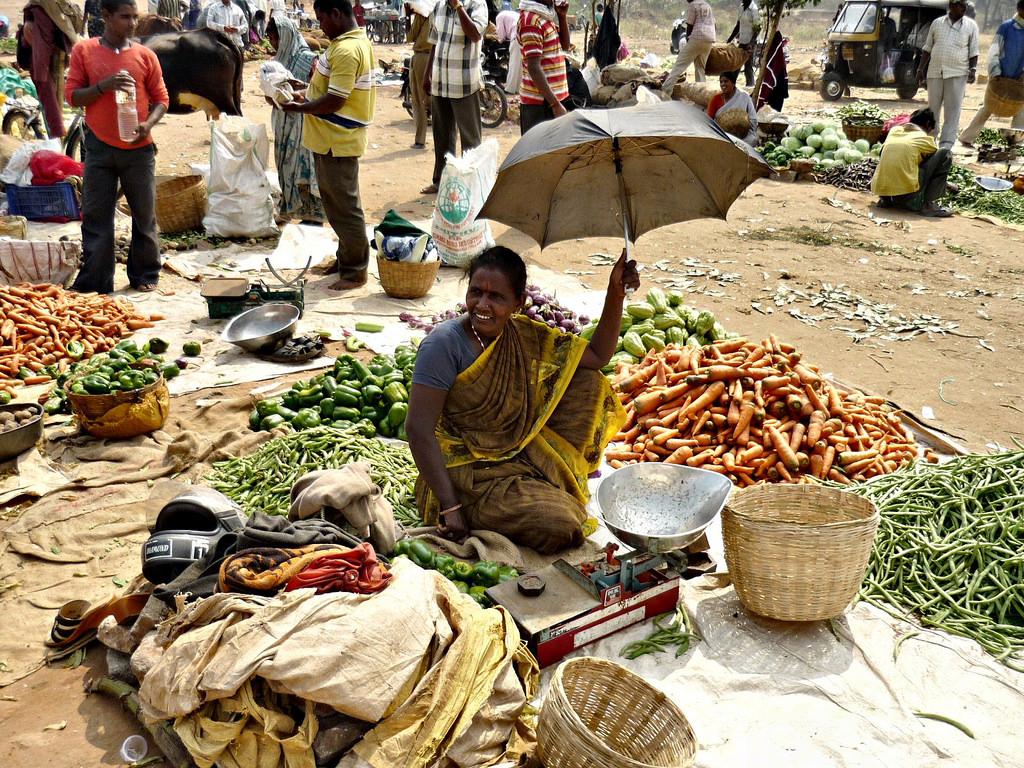 Maintaining that the Indian economy has witnessed robust macroeconomic stability in the last financial year, the Economic Survey 2016-17, presented in the Parliament today by the Finance Minister Arun Jaitley, observed that fiscal prudence by the Centre as well as the states is needed in order to maintain overall fiscal health of the economy.

It also added that economic growth will return to normal as new currency notes in required quantities come back into circulation and follow-up action on demonetisation is taken.

Here are the key takeaways: