Five-fold rise in farmer protests in India since 2017: CSE analysis

India now has more farm labourers than farmers, according to the analysis 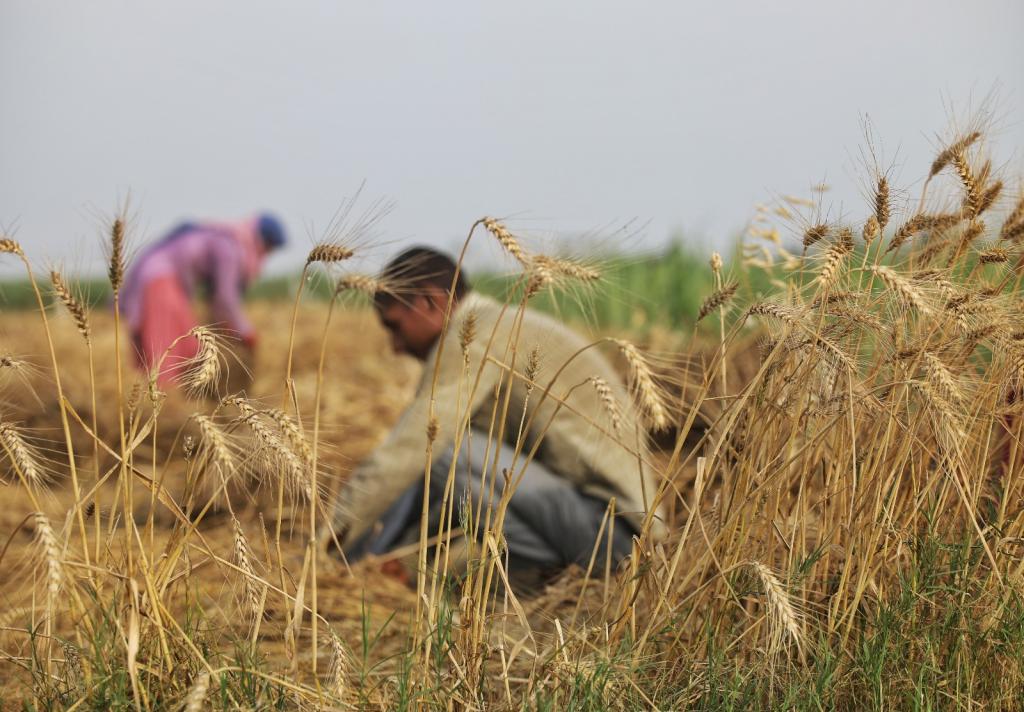 Farmer protests in India have registered an almost five-fold increase since 2017. From 34 major protests across 15 states in 2017, the number has now gone up to 165 protests across 22 states and Union territories, according to Delhi-based think tank Centre for Science and Environment (CSE).

Every day, over 28 farm labourers and cultivators commit suicide in the country. In 2019, there were 5,957 farmer suicides, along with an additional 4,324 farm labourers who died by suicide.

These statistics — released on World Environment Day by CSE — point to one thing: India is sitting atop a massive time-bomb of agrarian crisis and disquiet, and the clock is ticking away.

The publication, titled State of India’s Environment in Figures 2021, is an annual compendium of data and statistics on key issues of environment and development.

CSE director-general Sunita Narain said: “There is drama in numbers, especially when these numbers give you a trend, are things getting better or worse. It is even more powerful when you can use the trend to understand the crisis, the challenge and the opportunity.”

“This is evident all the more when you see the condition of land records and their maintenance in the country,” said Richard Mahapatra, managing editor of Down To Earth. “Our analysis shows that 14 states in India have witnessed a deterioration in the quality of their land records.”

“At a time and age when the quality of data available to us is usually poor — it is either missing, unavailable publicly or of questionable quality — a collection like this can be immensely helpful, especially for journalists. Improving the quality of data can only happen when we use it for policy.”

She cited the case of the COVID-19 pandemic: “Just consider how we have suffered in this past year because we do not have sufficient or accurate data on tests, or the number of deaths, or serological surveys, or genomic sequencing of the variants. In each case, data would have been (and is) critical for policy making.”

She added that data collection is important. But it is equally important that entire data sets are shared and worked upon so that they can be critiqued and through this process used and improved upo, she said.