Globally the number of hours worked dropped in 1st quarter of 2022: ILO 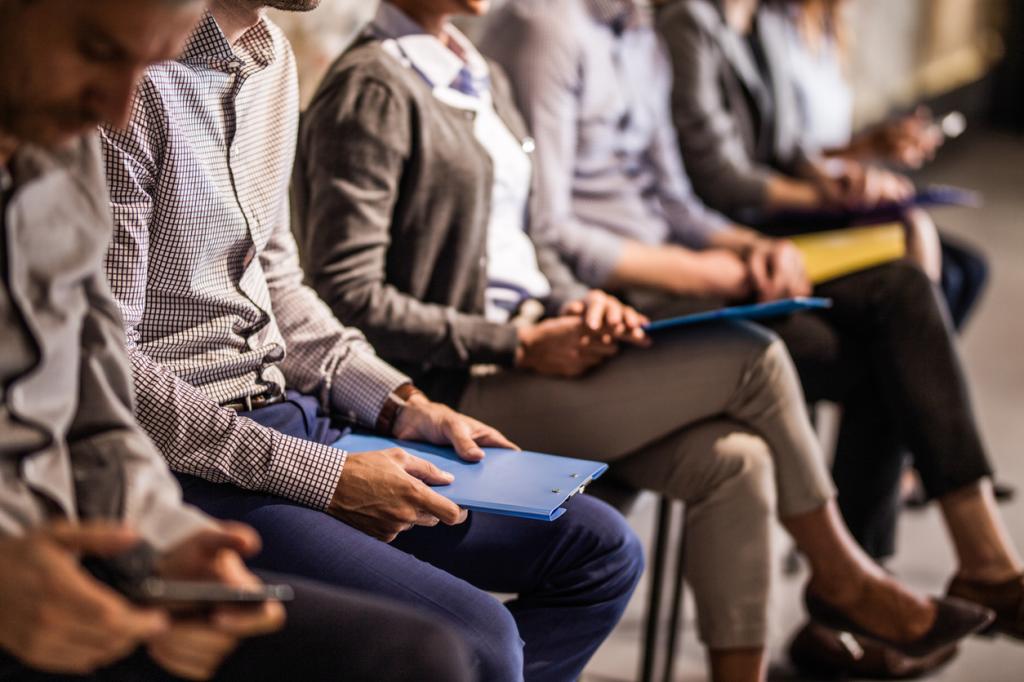 The number of hours worked globally dropped in the first quarter of 2022 compared to the preceding quarter, according to the International Labour Organization (ILO).

In the last quarter of 2021, there were significant gains in the number of hours worked globally, according to the report ILO Monitor on the world of Work, 9th edition released May 23, 2022.

But in the first quarter of 2022, the number of hours worked dropped to 3.8 per cent below the pre-crisis benchmark: The fourth quarter of 2019.

This is equivalent to a deficit of 112 million full-time jobs, the international organisation said in the report.

These estimates for the first quarter of 2022 present a marked deterioration compared to the ILO’s January 2022 projections, a working-hour deficit equivalent to 52 million full-time jobs.

ILO blamed the COVID-19 pandemic and other multiple crises that have increased inequalities within and between countries. These include inflation, especially in energy and food prices, financial turbulence, global supply chain disruption exacerbated by the Russia-Ukraine conflict, it said. These factors have deteriorated the global market recovery in the first quarter of 2022, the labour body added.

The global labour market recovery has gone into reverse. An uneven and fragile recovery has been made more uncertain by a self-reinforcing combination of crises. The impact on workers and their families, especially in the developing world, will be devastating and could translate into social and political dislocation.

An estimated 4.8 million jobs have been lost in Ukraine since the start of the Russian invasion, according to another ILO report.

There is growing divergence between richer and poorer economies, according to ILO’s 9th edition report. The high-income countries experienced a recovery in hours worked, but low and lower-middle-income economies suffered setbacks in the first quarter of the year, with a 3.6 and 5.7 per cent gap respectively, when compared to the pre-crisis benchmark.

These diverging trends are likely to worsen in the second quarter of 2022, ILO projected.

The report outlined a series of measures to circumvent the crisis:

Gender equality across the world remains a far-fetched goal and no country has achieved it so far, according to the 2020 edition of the United Nations report on the state of gender equality in the world.

The gender gap in labour market (27 percentage points) has remained as it was since 1995, the report showed.